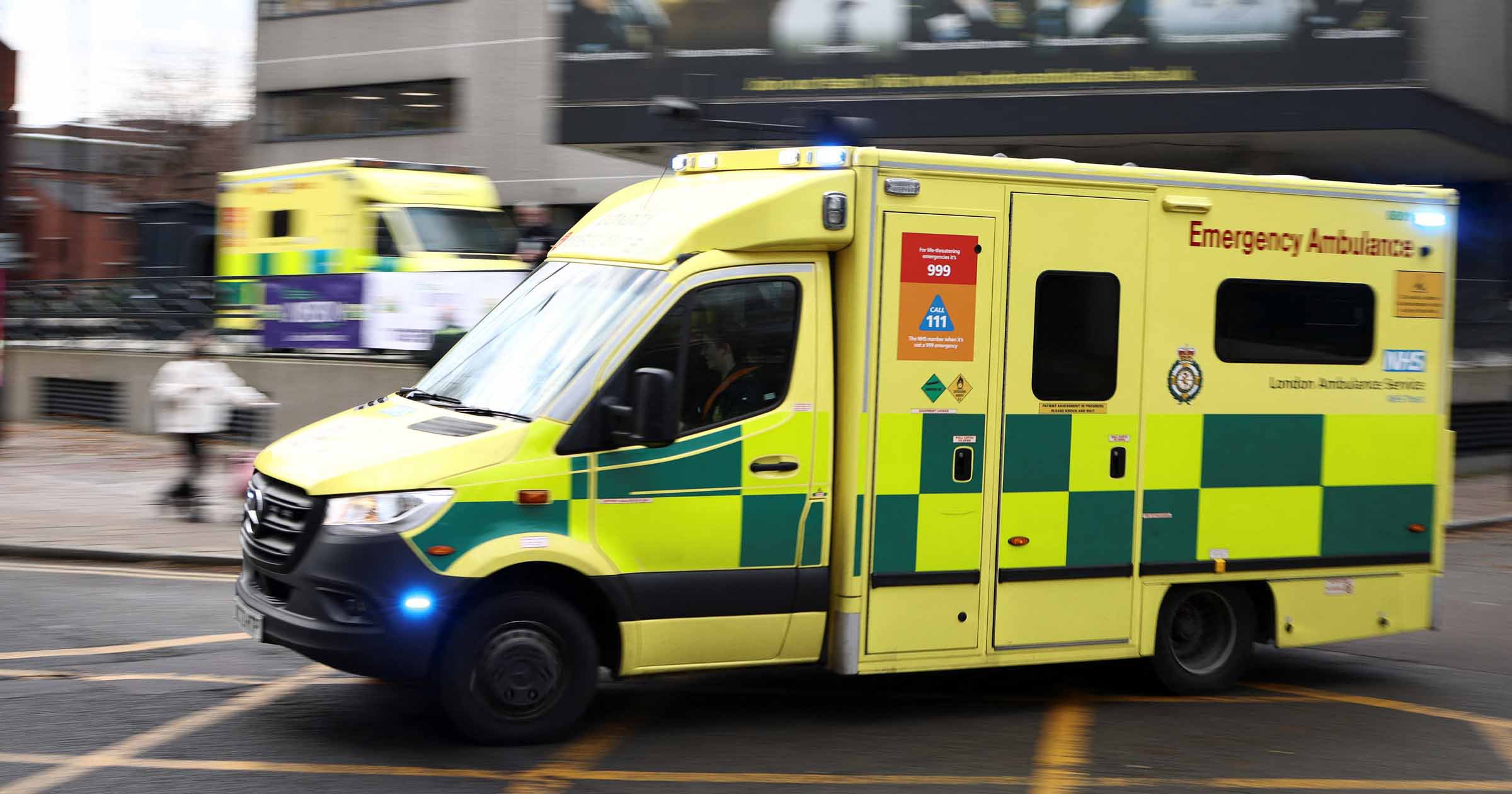 The safety of patients is on the line after almost every one of England’s 10 ambulance trusts has declared critical incidents.

When disruption upends the healthcare a trust can provide – putting patients in harm’s way or making the conditions unsafe – officials declare a ‘critical incident’.

Seven ambulance trusts up and down England have raised the alarm, with officials saying emergency services were facing pressure even before today’s strikes.

The East of England Ambulance Service declared a critical incident on Monday, saying ‘huge pressure as a consequence of 999 call volumes and hospital handover delays’.

Declaring this means trust officials can ‘ensure our resources are focused on patients with the greatest need, as well as allow us to access wider support from our health and care partners’.

Yorkshire Ambulance Service said it had declared its incident yesterday as a result of ‘significant demand pressures impacting on its ability to respond safely to patients’.

South Central Ambulance Service said it was under ‘extreme pressure which escalated over the weekend and has continued into this week’.

A London Ambulance Service spokesperson said it sounded a ‘business continuity incident’ due to the ‘high demand across our 999 and 111 services’.

Thousands of ambulance drivers, paramedics, call-handers and other emergency service staff have walked out over pay and working conditions.

The Association of Ambulance Chief Executives found that the number of 999 calls as well as patient handover times have hit dizzying highs.

While the sight of ambulances parked outside hospitals for hours is becoming all too common due to a severe shortage of A&E beds.

Unions say this is down to the wider issue of the NHS creaking under immense pressure after years of budget cuts, with staff pay and morale low and working conditions deteriorating.

Ambulance workers will take job action once again next week, the latest in a month of labour discontent that has paralysed the UK.

Nurses picketed for the second time yesterday, and railroad employees and border control staff will do so later this week and next.

Critical incidents have been declared at:

Coronavirus: Man who spat on police while claiming he had coronovairus is jailed