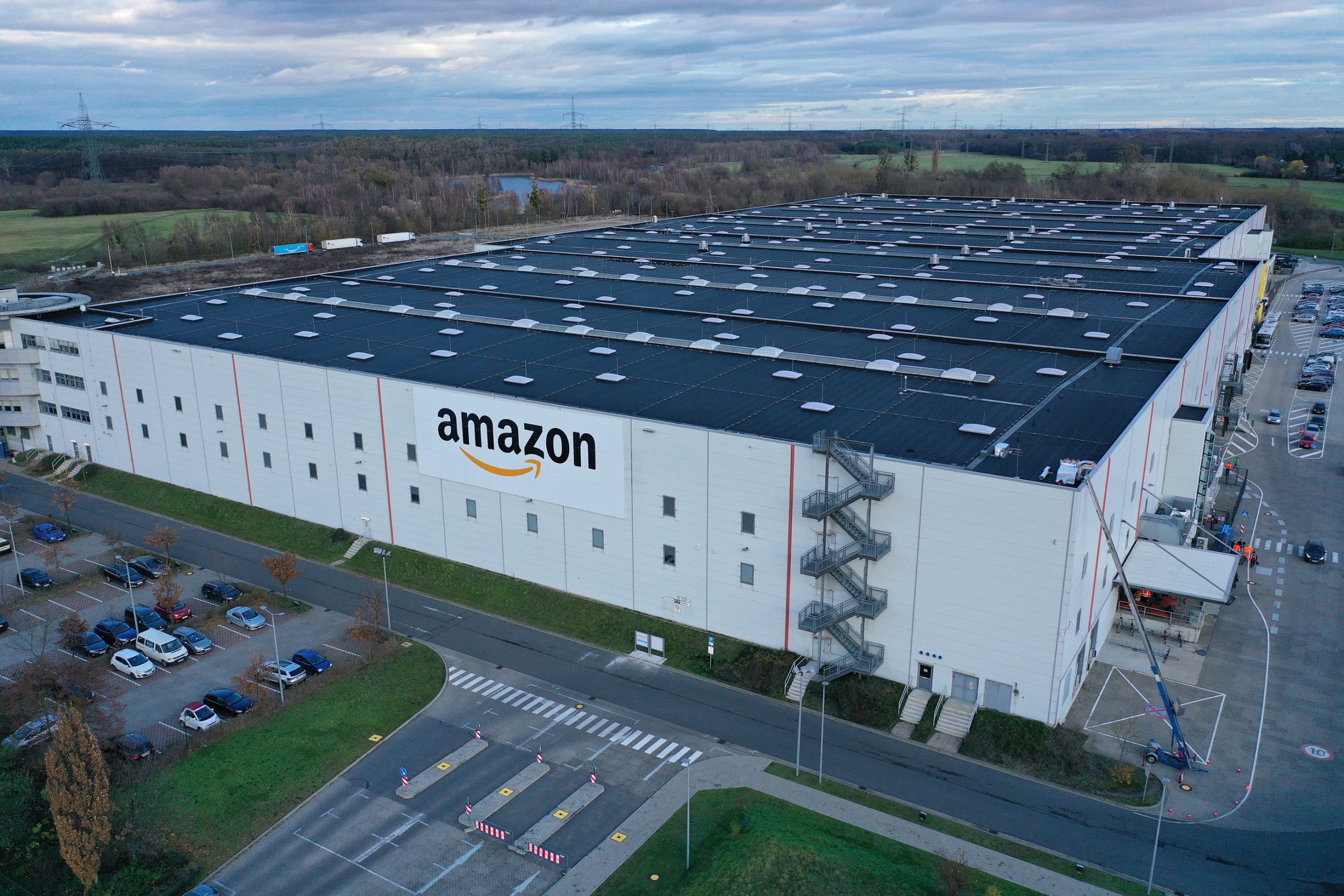 It will be the largest layoffs programme in its history as the company plans to try and cut costs across its business.

The job losses will include employees from the UK and Europe, but details of how each country will be affected have not yet been released.

Amazon employs around 1.5 million people globally and had warned in November it was planning to cut up to 10,000 workers.

Now the tech giant has bumped that number up to over 18,000 as part of an in-depth review of its business.

Amazon said roles that will be affected the most include those across its stores, such as Amazon Fresh and Amazon Go, as well as its human resources division.

Chief executive Andy Jassy said in a note to employees, which was made public: ‘These changes will help us pursue our long-term opportunities with a stronger cost structure.’

He blamed the move on an ‘uncertain economy’, adding ‘we’ve hired rapidly over the last several years’.

Mr Jassy also said the announcement had been brought forward after one of its employees leaked the details.

‘We decided it was better to share this news earlier so you can hear the details directly from me,’ Mr Jassy said.

The company expects to tell staff directly impacted by the cuts from the 18th of January and said it is offering a separation payment, transitional health insurance benefits, and job placement support.

Amazon has braced for likely slower growth as soaring inflation encouraged businesses and consumers to cut back spending and its share price has halved in the past year.

The tech industry shed more than 150,000 workers in 2022, according to tracking site Layoffs.fyi, a number that’s continuing to grow. Another US tech giant, Salesforce, said yesterday it planned to eliminate about 10 per cent of staff, which amounts to nearly 8,000 people.

The reversal of Amazon’s fortunes has been stark. It changed from a business deemed essential during the pandemic for delivering goods to locked-down homes, to a company that overbuilt for demand.

Queen fury: Angry residents hit out at ‘unbelievable’ plot to sell off their gardens