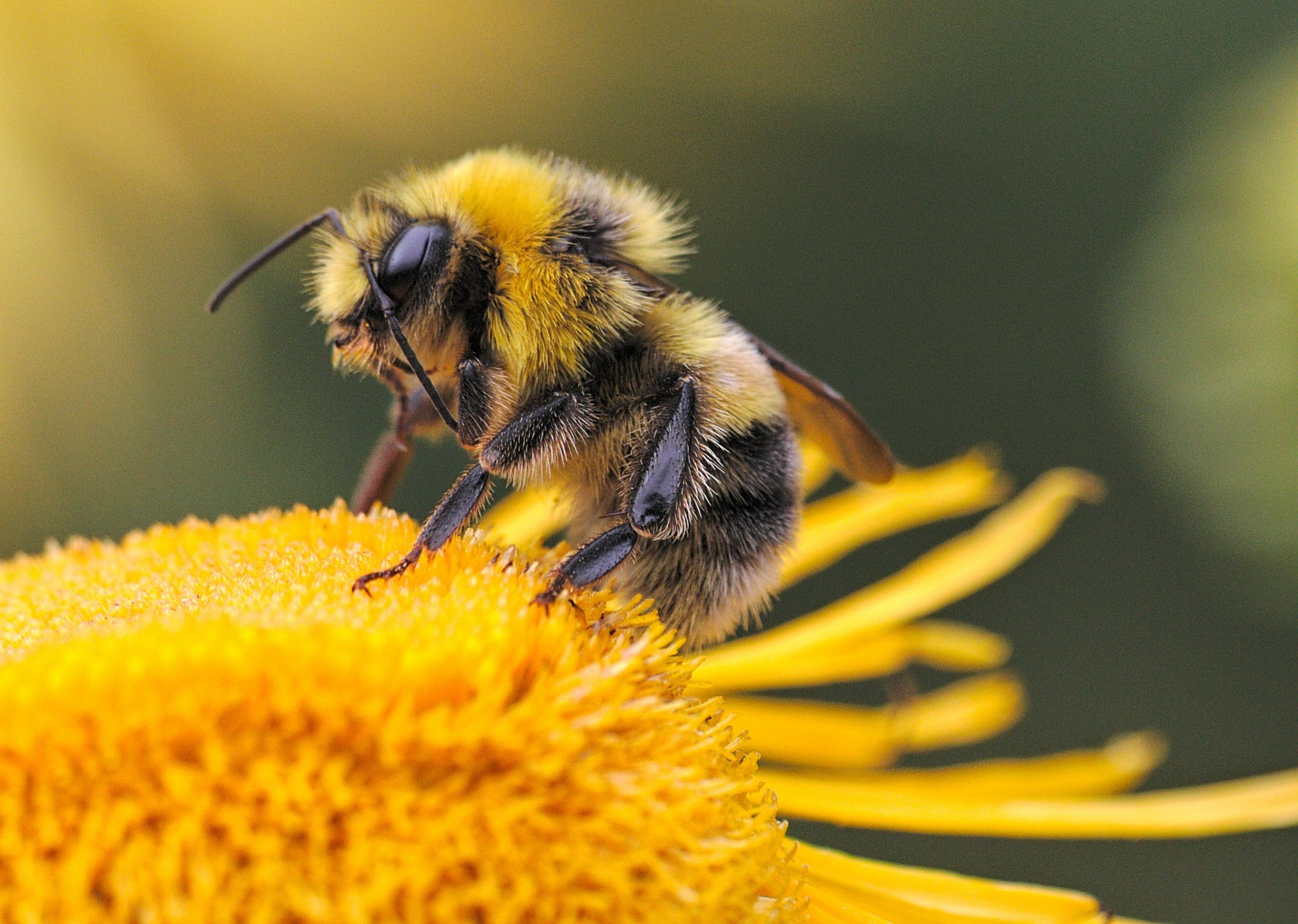 The first vaccine for any insect has been approved in the United States and will be given to honeybees to protect them from deadly bacteria destroying entire colonies.

American foulbrood is an aggressive bacteria that can spread quickly from hive to hive. Previously, it was dealt with by burning infected colonies or using antibiotics.

This week, the US Department of Agriculture granted conditional approval to biotech firm, Dalan Animal Health, for an insect vaccine.

The drug contains dead Paenibacillus larvae, the bacteria that causes the illness.

Bee populations have been attacked by a range of viruses and pests that have decimated the global population and scientists believe vaccines could be the answer.

‘Bees are livestock and should have the same modern tools to care for them and protect them that we have for our chickens, cats, dogs and so on,’ Dr Annette Kleiser, the CEO of Dalan, told The Times.

The company hopes to use the vaccine as a blueprint for other treatments to protect honeybees.

Unlike human vaccines, this one won’t be administered by tiny syringes. Instead, the drug will be mixed into the queen feed worker bees eat.

The vaccine will then make its way into the ‘royal jelly’ the drones feed their queen and her offspring will be born with immunity against the harmful bacteria.

The pioneering treatment was considered impossible as scientists previously thought that insects could not obtain immunity to diseases as they don’t produce antibodies like humans and animals.

However, researchers realised they could protect an entire hive through a single queen after identifying the protein that prompts an immune response in bees.

The disease could wipe out colonies of 60,000 bees at once and is a better solution than beekeepers having to burn the infected hives.