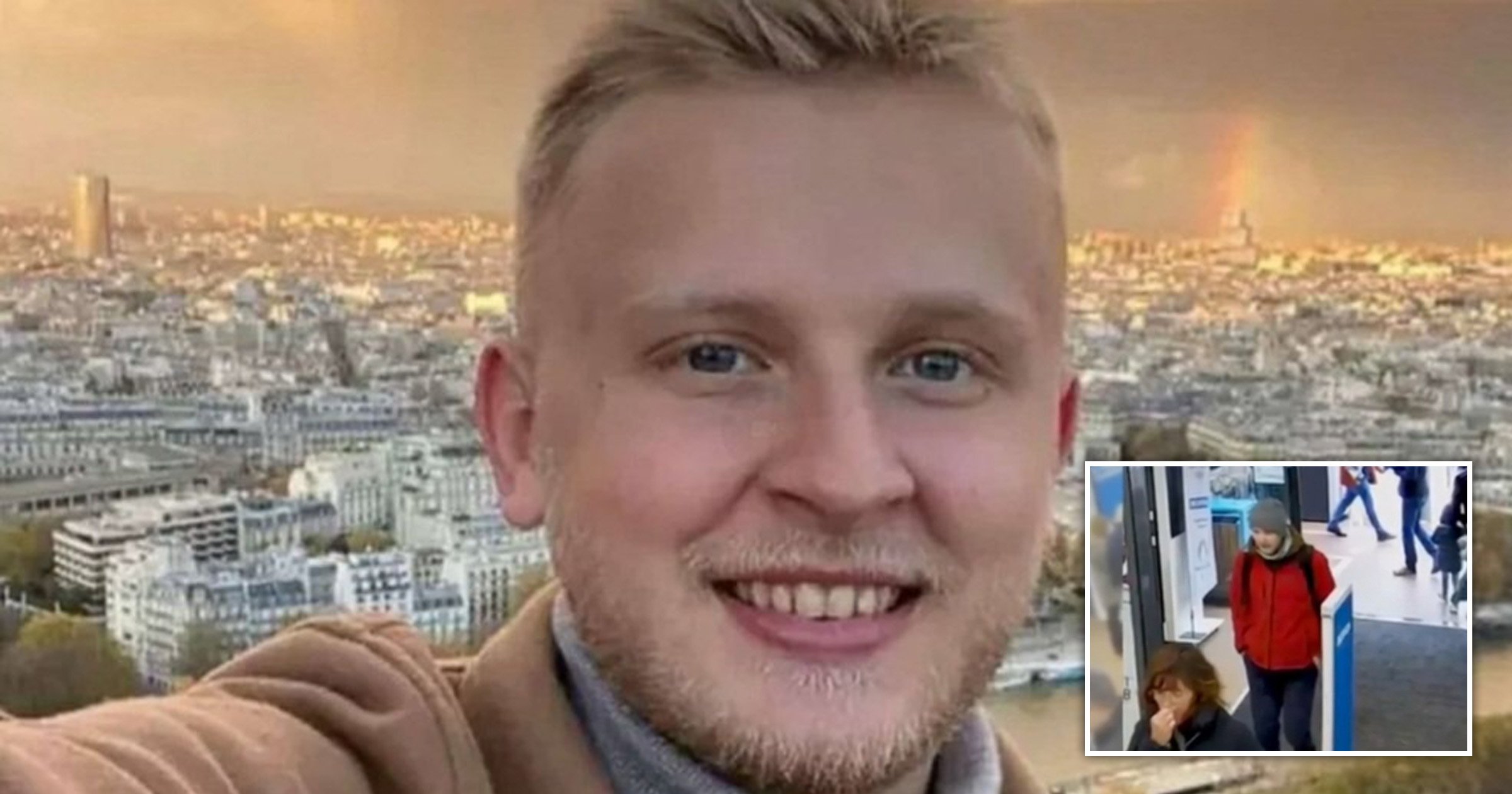 ‘He is alive – that’s all I can say,’ DeLand Sr told the network. Metro.co.uk has reached out to the family for more information.

Later, Grenoble Prosecutor Eric Vaillant confirmed that the student has turned up Spain, where he was able to contact his parents.

DeLand last messaged friends and family on WhatsApp on November 30. His host family in Grenoble last saw him leave their home on December 3.

DeLand bought a train ticket to Valence and brought with him a change of clothes, a wallet, and his cell phone. He left other valuables, including his laptop and phone charger, with his host family.

He had previously told friends and family that he wanted to visit Marseille before he returned to the US at the end of the semester.

DeLand was last seen on security footage at a sporting goods store in Montélimar, where he spent about $8.40. He was wearing a red jacket, grey hat, and blue jeans and was carrying a black backpack.

French police filed a missing person report after DeLand failed to show up for class or return to his host family in Grenoble after his trip.

Police have revealed few details about the case, but Prosecutor Vaillant did say that DeLand ‘does not speak French well’ and he ‘arrived in France insufficiently prepared.’

DeLand’s study abroad program at the University of Grenoble Alpes will end on December 17, and his student visa will expire in January 2023.