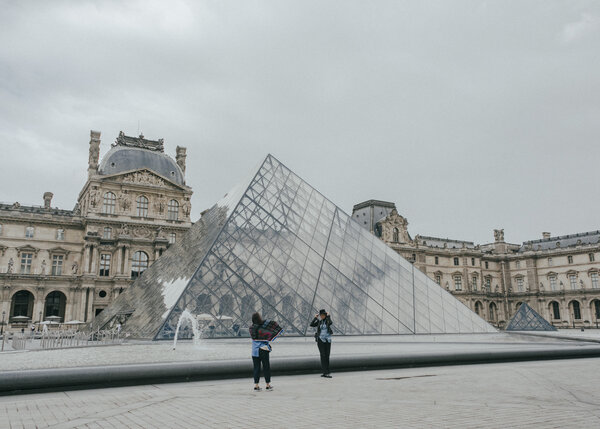 The European Union is expected to recommend lifting the ban on nonessential travel for visitors from the United States on Friday, opening for American tourists just in time for the summer season, which is crucial to the economy of many members of the bloc.

On Wednesday, ambassadors of the E.U. countries indicated their support for adding the United States to the list of countries considered safe from an epidemiological point of view, a bloc official confirmed. The decision is expected to be formally adopted on Friday and would come into effect immediately.

In principle, all travelers from countries on the safe list, not just citizens or residents, would be allowed to enter the bloc for nonessential reasons, such as tourism or visiting family, even if they are not vaccinated, without any further restrictions. The European Commission, the European Union’s executive arm, recommended that a PCR test should be required, but it is ultimately up to national governments to set out the specific rules, including any need to quarantine.

Camilla’s ‘goosebump moment’ after surprise caller revealed who they were