Before the British Museum Station closed in 1933, it is rumoured spirits of the mummies made their way down to the tracks, lurking in the dark and dingy tunnels, frightening unsuspecting travellers. The spirit of one exhibit, so-called Princess Amun-Ra, is now known as “the Unlucky Mummy”, and is said to bring misfortune to those she encounters.

Found in Egypt in the 1860s or 1870s, the mummy-board of the exhibit was brought to England by four travellers.

But all four of the travellers died shortly after with two being shot and the other two dying of poverty.

One of the travellers’ sisters then came into possession of the decorated mummy-board, but quickly donated it to the British Museum.

It is thought a series of misfortunes fell upon the occupants of the sister’s house, where she had kept the relic.

The British Museum’s website reads: “The celebrated clairvoyant Madame Helena Blavatsky is alleged to have detected an evil influence, ultimately traced to the mummy-board.

“She urged the owner to dispose of it and in consequence, it was presented to the British Museum.” 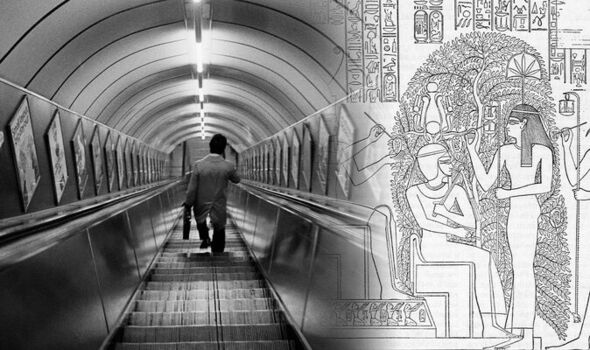 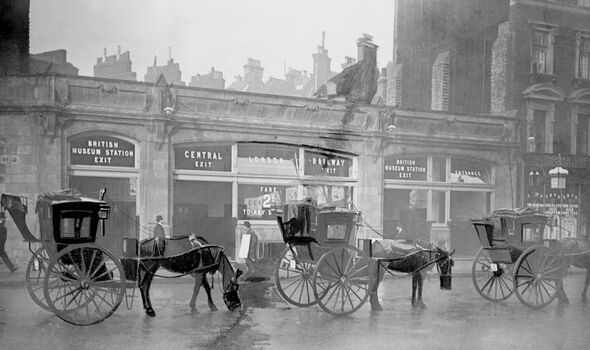 The mummy-board, made from wood and plaster, acted as a cover and would have been kept within a coffin.

However, the body of the deceased was left in Egypt with their identity remaining unknown.

She has as a result come to be known in folklore as Princess Amun-Ra.

After the British Museum Station was opened in 1900, rumours began to spread that Princess Amun-Ra had been seen nearby.

Terrified passengers reported seeing her wearing a loincloth and headdress while screaming down the station. 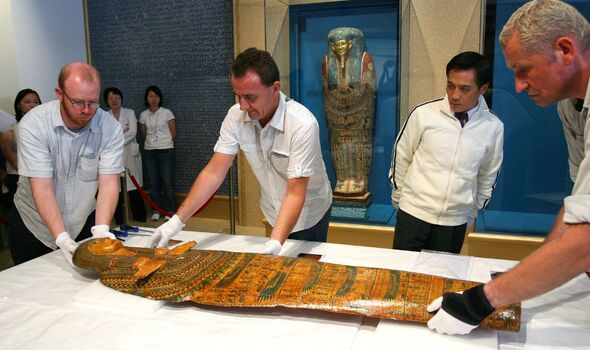 Reports of Princess Amun-Ra sightings continued even after the station was shut, with passengers allegedly spotting her at nearby Holborn.

The rumours about Princess Amun-Ra did not end there.

Some believed the mummy-board was sent on the Titanic in 1912, which famously sank, with many questioning whether it was she who had caused its dreadful fate.

However, according to the British Museum website, it never left the site.

Visitors to the museum who went to observe the mummy board began feeling unwell and spooked by her “malevolent powers”.

One report states a man suffered heart pains after looking at the exhibit. 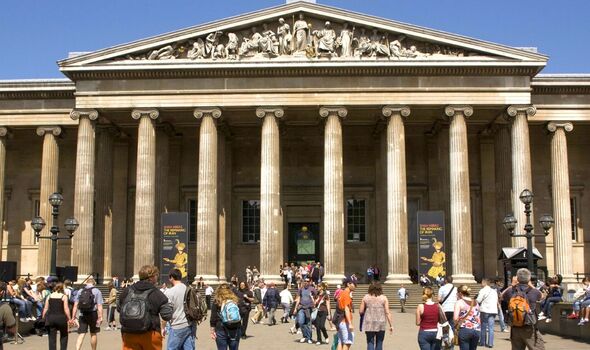 Then, in 1935, two women went missing from High Holborn with strange marks left on the walls.

Some concluded it was Princess Amun-Ra who had caused their mysterious disappearance.

That same night, the film Bulldog Jack, which featured a secret tunnel from Holborn station to the museum’s Egyptian room was released, fuelling the conspiracy theories further.

Although the British Museum website states none of the stories have “any basis of fact”, the artefact is now known by the nickname “the Unlucky Mummy”.

The Unlucky Mummy is displayed in Room 62 of the British Museum.

Johnson to have law for Brexit arrangements to end by Dec. 31 next year – ITV