Labour leader Jeremy Corbyn recently changed his policy over a second, confirmatory Brexit referendum. Mr Corbyn confirmed Labour’s switch in a letter to party members in which he wrote: “Whoever becomes the new prime minister should have the confidence to put their deal, or no deal, back to the people in a public vote.” Emily Thornberry was questioned over the switch by BBC’s Andrew Marr, and on whether Labour would include another Brexit referendum in its next manifesto.

“Now the trade unions have a different policy and people are getting that confused, and Ed Davey perhaps doesn’t understand and he thinks that part B is Labour’s policy, it’s not.”

Mr Marr asked: “So at the next election there are no circumstances in which Labour will be campaigning for Brexit?”

Ms Thornberry replied: “I don’t know what’s going to be on our next manifesto if that’s what you are asking me.” 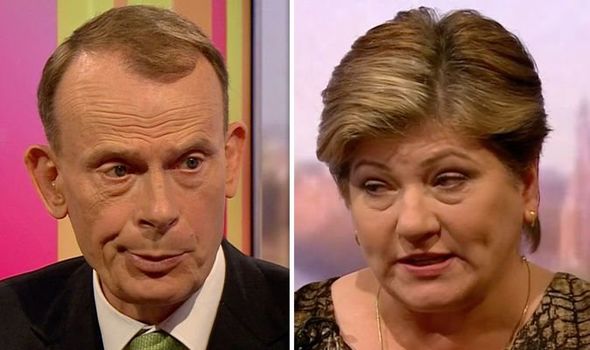 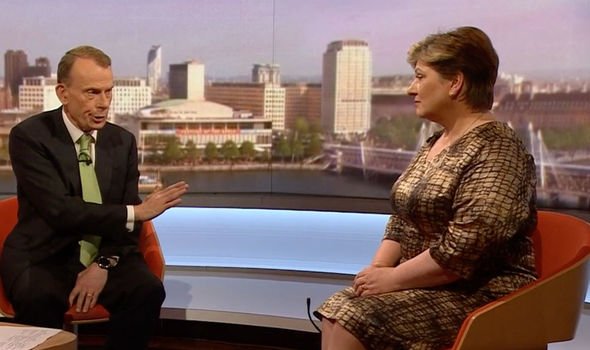 Labour’s Shadow Foreign Secretary said: “Well I understand, I’m telling you what our policy is and then I have to tell you that I can’t tell you what’s happening in our next manifesto because that’s the question.

“And I do think it’s not fair because no party can tell you what’s in their next manifesto and we’re a big old democratic party with half a million members and we have to consult them, and we will work out what our policy is and what our manifesto will be when the time comes.”

Mr Marr later pointed out: “But in the House of Commons you don’t have the votes for that and that is the hard truth. 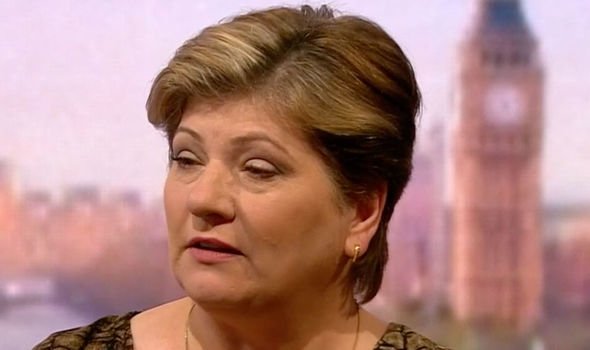 “Therefore, if the pivot to a referendum means anything at all you need a General Election to get there.

“And, in that General Election, the Labour Party needs to put a referendum into its manifesto, needs to, otherwise it means nothing.”

Ms Thornberry confirmed “of course” before the BBC presenter questioned: “So the Labour Party will go into the General Election with a referendum in its manifesto?” 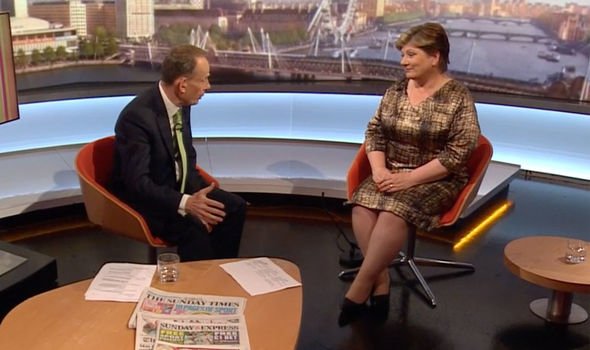 The Labour MP for Islington South and Finsbury explained: “Yes I get the logic, I’m just being a bit disciplined about this, I’m not allowed to write the manifesto.”

Mr Corbyn’s decision came after shadow chancellor John McDonnell said he would vote to stay in the EU in another Brexit referendum and “would want to campaign for Remain”.

He told the BBC’s Andrew Marr Show on Sunday that Mr Corbyn was consulting trade unions and there would be further shadow cabinet discussions to decide the party’s stance.

He said: “I actually think he is doing the right thing. Everything about Jeremy is about building consensus and I think on this issue you need to bring people with you. Jeremy and I go back 40 years, we’re the closest of friends.

“We’ve minded each other’s back throughout that period. Yes, we’ll disagree on things, and then we’ll come to an agreement.”

Labour’s change of policy has angered Brexiteer Labour MPs including Kate Hoey, who earlier this week confirmed she was standing down as MP for Vauxhall.

Uni students demand £860 each for lectures missed during staff strikes