Mr Johnson reportedly refused to sit down to speak with Mr Neil on the BBC and Mr Morgan on ITV’s Good Morning Britain (GMB) during the 2019 general election campaign. Mr Morgan claimed he and Mr Neil both saw it as a “personal journalistic badge of honour,” and were in agreement “that if we were in his position at that stage of the election we would have blown us out too”. He told BBC Radio 4: “Why take the risk? He didn’t need to. You can get your medium and your message anywhere you like.”

When a GMB reporter approached Mr Johnson before the polls opened to ask him for a live interview, he said: “I’ll be with you in a second.”

He was then seen hiding inside an industrial-sized fridge.

The claim was rebutted and Government sources subsequently said Mr Johnson was “categorically not hiding” in the fridge, but was preparing for a pre-arranged interview.

But Mr Morgan told the BBC this was “complete and utter nonsense,” adding: “He literally ran into a fridge to hide.” 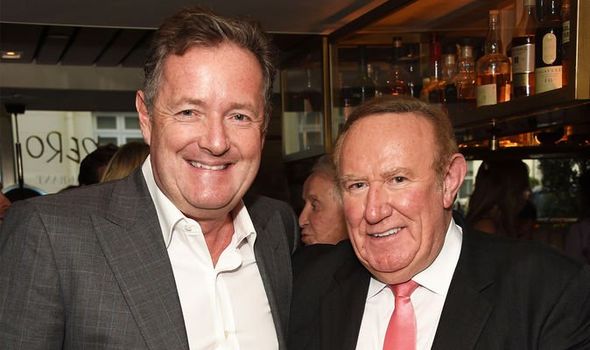 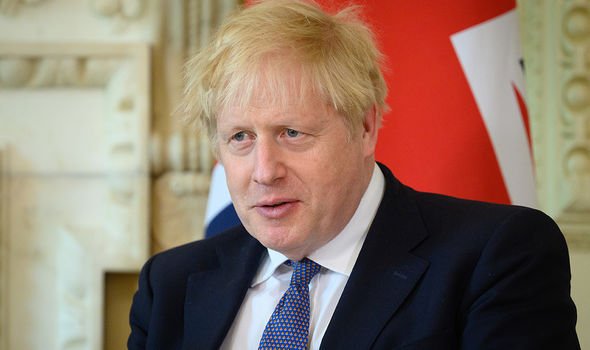 The former Daily Mirror editor added: “I think Boris deliberately hid away from any problematic interviews. I had this conversation with Andrew Neil.

“We had dinner together and we were talking about the fact we both had had promises reneged by Boris Johnson to do interviews.

“While we took it as personal journalistic badges of honour that he wouldn’t come and sit with us, we also agreed that if we were in his position at that stage of the election we would have blown us out too.”

Asked whether Mr Neil shared this view, Mr Morgan said in 2019: “Pretty much. He was sort of like: ‘I don’t think I would have risked me either,’ so we were laughing about it and saying it made us look good.”

It comes as Mr Neil’s new venture, GB News, is set to launch on June 13 in what promises to deliver a shake-up for British broadcasting. 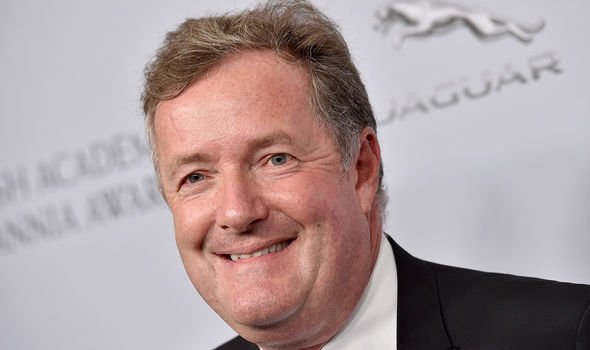 His agenda to launch the channel was to “champion robust, balanced debate,” as well as bring “a range of perspectives on the issues that affect everyone in the UK, not just those living in the London area”.

It has been tipped as the UK’s answer to US right-wing channel Fox News.

But Mr Neil, who will present a nightly news programme on the channel containing “Wokewatch” and “Mediawatch” segments, has said it “will not be shouty, angry television,” and insisted it will conform to Ofcom rules on impartiality.

And he has since confirmed speculation that there have been talks with Mr Morgan to join.

He said: “Yes, we have had conversations, but not about breakfast. 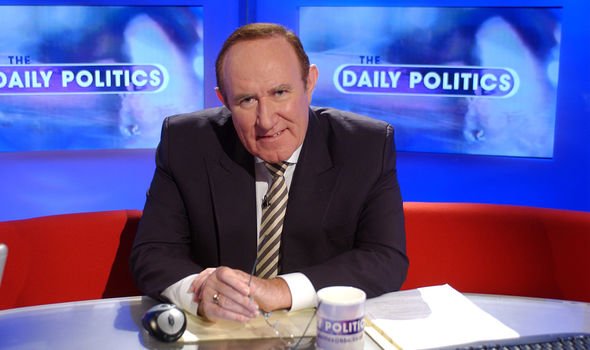 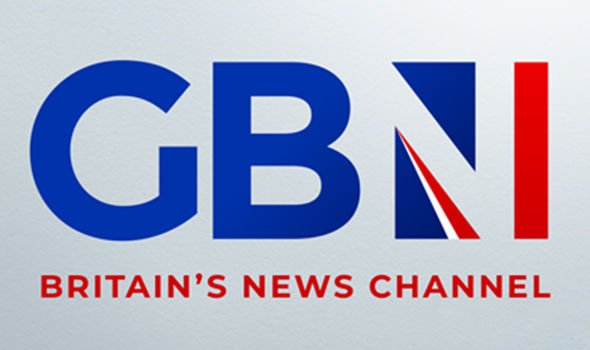 “All my indications are that Piers doesn’t want another breakfast show. But I think if he does any more British news TV it’s more likely to be with us than with anybody else.

“We’re in good discussions, we continue to stay in touch and he knows that we feel that he would be a great addition to the line-up.”

Just hours after Mr Morgan walked away from GMB, Mr Neil made no secret he was keen to snap him up.

He told the BBC: “[GMB] had always lagged way behind the BBC breakfast time show and people tuned in because of him.

“It reminded me of the old days of Newsnight. People tuned in if Jeremy Paxman was doing it. If he wasn’t doing it it wasn’t so exciting and the same is true of GMB.

“It’s a real problem now for ITV that they’ve lost him. The programme this morning was much more run of the mill, low key, kind of ordinary, so it’s going to be difficult for them to replace him.”

Why is Putin angry at Poland?