The Scottish journalist’s remarks came after reports revealed that Boris Johnson said devolution had been a “disaster” in Scotland. The Prime Minister reportedly told a virtual meeting of Tory MPs that it was Tony Blair’s “biggest mistake”.

Writing in the Daily Mail, Mr Neil said Mr Johnson’s comment had “some truth to it”.

He added: “But it is more the product of verbal incontinence than political strategy and will cause real damage to the case for both Unionism and Conservatism in Scotland, given that scepticism towards devolution is on a par with climate change denial in Scottish civil society.

“Yet, though Mr Johnson’s outburst is likely to be an act of political folly, it has a refreshing honesty to it.” 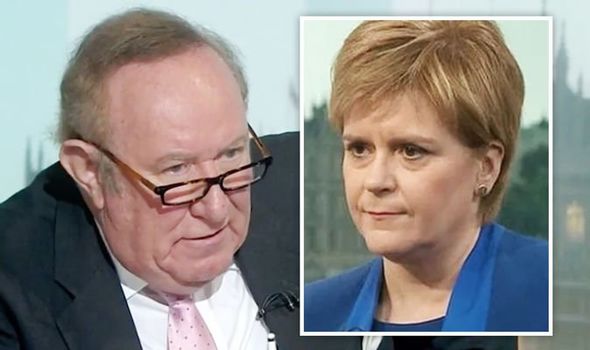 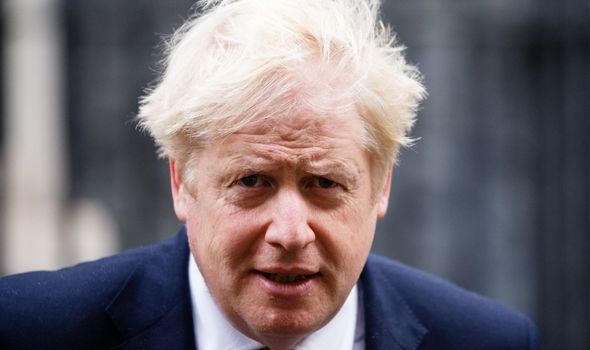 He told BBC Breakfast: “What he does feel strongly, and I would agree, is that devolution in Scotland has facilitated the rise of separatism and nationalism in the form of the SNP, and that that’s trying to break apart the United Kingdom.

“Anybody, like the prime minister, who loves the UK wants to keep it together thinks that that’s a very, very dangerous and disappointing outcome that we need to battle against.”

The Prime Minister is believed to have made the comments during a Zoom meeting on Monday with Tory MPs who represent multiple seats in the north of England.

Mr Johnson said “devolution has been a disaster north of the border”, according to The Sun. 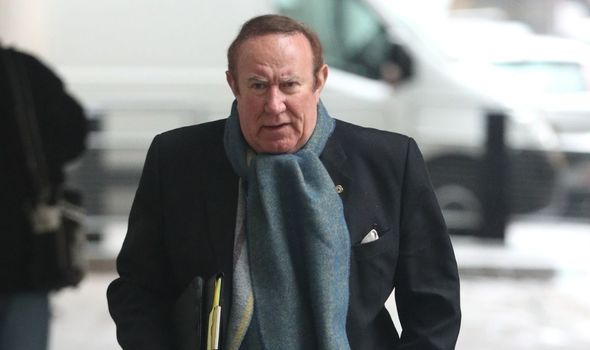 She wrote: “Worth bookmarking these PM comments for the next time Tories say they’re not a threat to the powers of the Scottish Parliament – or, even more incredibly, that they support devolving more powers.

“The only way to protect & strengthen @ScotParl is with independence.”

Mr Neil said the SNP have failed those who need help after 13 years in power and that devolution has not lived up to its promises. 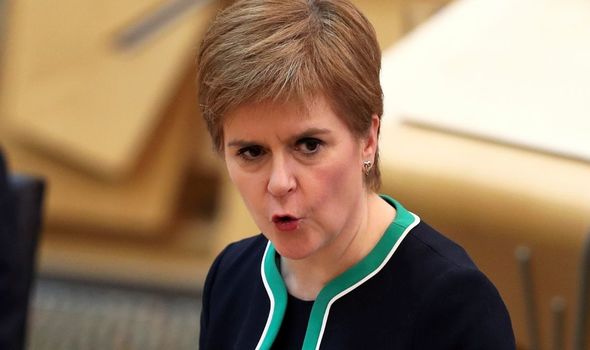 He wrote: “Rather than promoting enterprise, economic renewal and a vibrant political system, the creation of a new power base in Edinburgh has built something close to a one-party state, complete with a well-feathered nomenclatura and a compliant media.

“Scottish officialdom and the political class have done extremely well out of devolution. The rest of Scotland, not so much.

“The losers have been a huge number ordinary Scots, for whom educational standards, financial prosperity and social mobility have all stagnated or even declined.”

Former Labour Prime Minister Tony Blair brought in devolution for Scotland in 1999 as well as a parliament in Edinburgh. 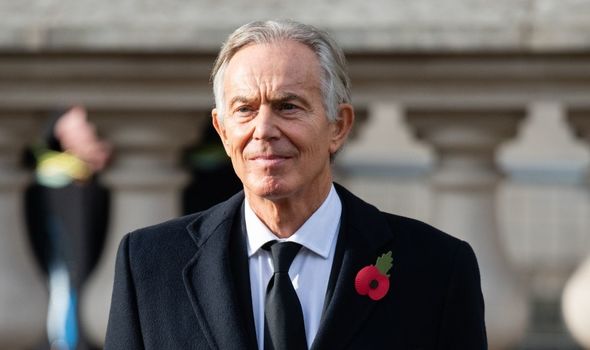 He added: “I don’t think his heart was ever in this process.

“But he was pressured into accepting it because devolution was seen by the Labour Party as the legacy of his late predecessor John Smith, who died from a heart attack in 1994, and at the insistence of Gordon Brown.”

SNP MP Drew Henry said Mr Johnson’s remarks “underline the contempt that Boris Johnson and the Scottish Tories have for the people of Scotland”.

He told BBC Breakfast: “Effectively what they are saying is it’s alright for Scotland to have devolution as long as they vote for the Westminster party we want them to.”