As the Scottish elections near, First Minister Nicola Sturgeon has claimed that Prime Minister Boris Johnson will not oppose IndyRef2 if the Scottish National Party (SNP) wins a majority. In an interview with The Guardian, she said: “If people in Scotland vote for a party saying, ‘When the time is right, there should be an independence referendum’, you cannot stand in the way of that – and I don’t think that is what will happen.” Her predecessor, Alex Salmond, is also running in the election with his newly launched Alba Party. He was First Minister during the 2014 Scottish independence vote, on which No triumphed with 55 percent of the vote.

A year earlier, former BBC journalist Andrew Neil offered his analysis on the secession bid, and said the UK had saved a “bust” Scotland.

The two treaties resulted in the Kingdom of England and the Kingdom of Scotland — which at the time were separate states — becoming “United into One Kingdom by the Name of Great Britain”.

In his 2013 speech, Mr Neil said: “I’d just point out that the original Acts of Union were actually a financial bailout. 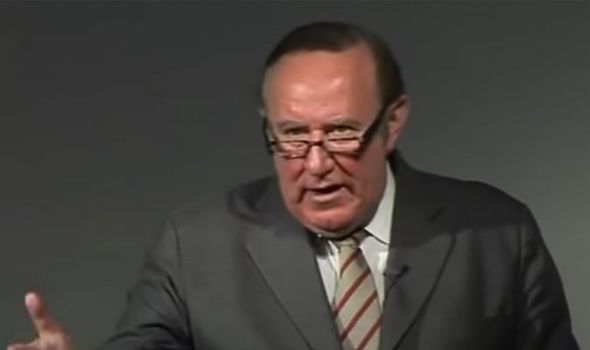 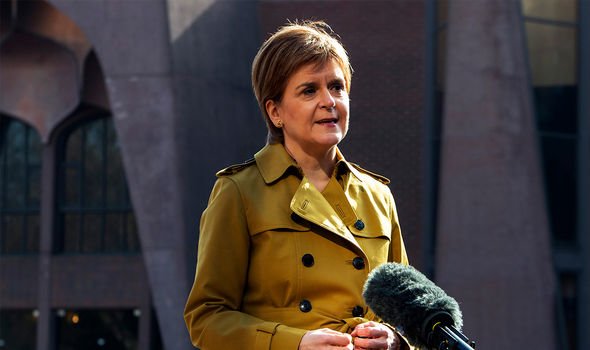 “It lost a third of its national wealth in the abortive Darien adventure in Central America, and it meant that Scottish merchants could no longer trade because the Navigation Act was with the growing English Empire, and the money came in to bailout Scotland.

“Whether it would be able to do the same again is another matter.”

Mr Neil was referring to the Darien scheme – an unsuccessful attempt, backed largely by investors of the Kingdom of Scotland, to gain wealth and influence by establishing New Caledonia, a colony in Central America.

As the Company of Scotland was backed by approximately 20 percent of all the money circulating in Scotland, its failure left the country in financial crisis. 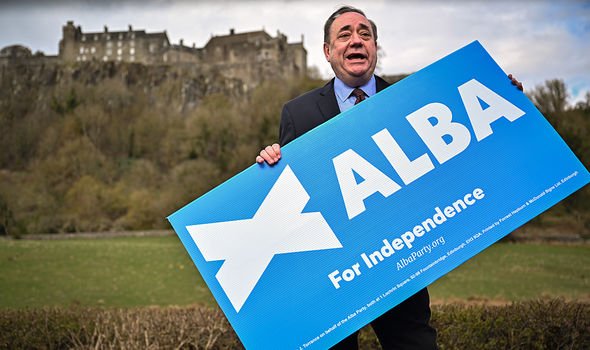 Mr Neil also raised a key issue which could impact Ms Sturgeon’s plans today – the possibility of Scotland joining the eurozone and adopting the currency.

He said that Scotland “won’t vote for the euro”.

The Scottish First Minister has previously said Scotland would not adopt the euro while joining the bloc.

Asked in 2019 if Scotland would change to the euro, Ms Sturgeon said: “No, I don’t think it would.” 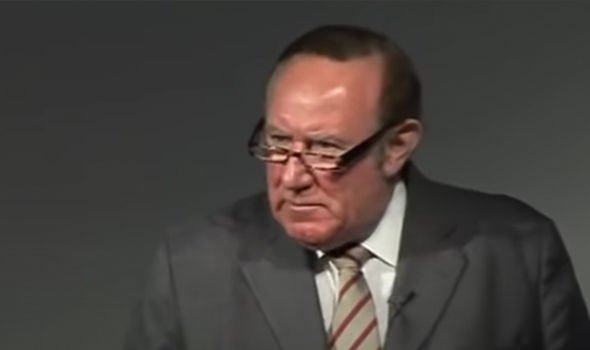 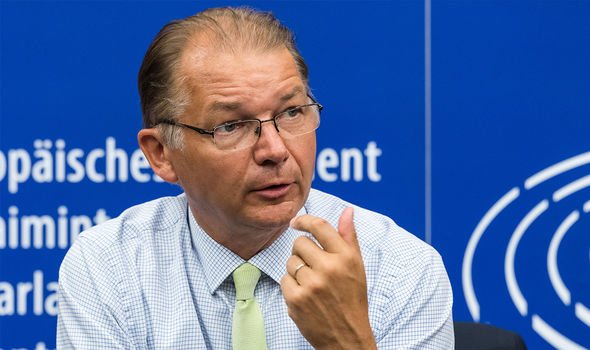 She added: “No we wouldn’t and there are examples in the European Union today that prove that’s not the case. Sweden, for example, joined the EU after the so-called requirements to join the euro were in place.”

However, Belgian MEP, Philippe Lamberts told Express.co.uk last year that the SNP will change its tune once in talks with Brussels.

The co-President of the Greens in the European Parliament said: “Any new member state has to adopt the euro, I know that the SNP are revisiting their scenario depending on the outcome of a referendum.

“So I don’t think past positions of Nicola Sturgeon or the SNP are reflective of the positions they will take if they apply to join the EU after a referendum.”