Mr Neil has spearheaded the launch of GB News which goes live on June 13 and promises to shake up broadcasting in the UK by differentiating from the rolling news model and focusing more on opinions about the news. The channel’s launch has been highly anticipated by many Britons, especially those who have grown frustrated by what they call “metropolitan bias” in the BBC. And Mr Neil appears to agree.

After leaving the BBC to chair his new venture, the veteran journalist appeared as a panellist on Politics Live that came during a segment asking what lessons the UK could learn from the 2020 US election.

Also on the panel was SNP MP Alyn Smith, who highlighted structural differences between politics in the US, England and Scotland.

He argued that the electoral college and first-past-the-post voting systems have contributed to the alienation of large swathes of the electorate in the US and England, suggesting proportional representation (PR) would be more appropriate.

But when host Jo Coburn asked Mr Neil for his take on the question, he lashed out, stating: “The SNP get such a free ride on programmes that come from London. 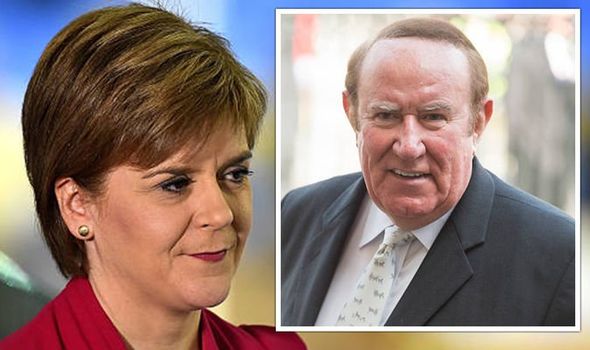 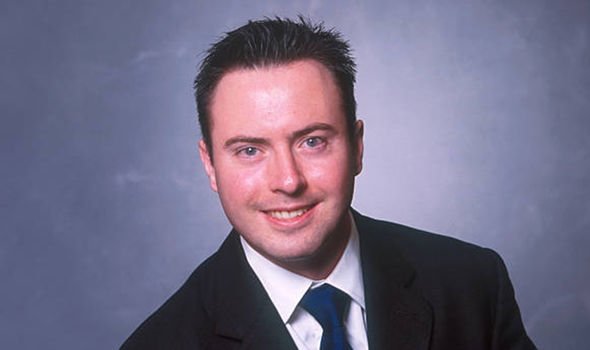 “Whether you’ve got PR or not, it doesn’t really help you if you’re left behind.”

Ms Coburn insisted the BBC “never like to give anyone a free ride” as she invited Mr Smith to respond.

The Stirling MP said Mr Neil could do with a “well-deserved lie down” after a long shift covering the US election as his “frustration at the SNP is showing through”.

But Mr Neil interjected to demand Mr Smith not patronise him.

Mr Smith continued in November: “The SNP is winning the centre-ground of Scottish politics because we have made the case that we need more powers to deal with the issues that we are dealing with. 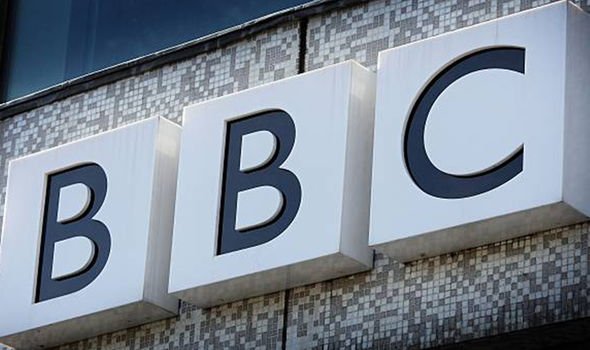 “We’ve got an election coming up in May and it will be for the people of Scotland to decide how best we are governed and how best our constitutional future is represented.

“The problems Scotland have we don’t shy away from, but we need the tools to fix them.”

He added: “You control the education system and yet the attainment gap between rich and poor kids has got wider. So it’s not a matter of power it’s a matter of policy.”

The election concluded with the SNP winning a fourth consecutive term with 64 seats.

This was an increase of one but fell one seat short of an overall majority. 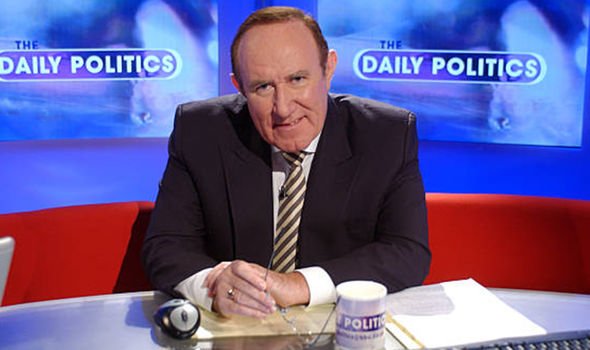 BBC bosses have announced plans to move its news operation away from London and ensure that its productions reflect life across the nation.

The shift, which means 400 staff relocating out of the capital, follows claims that the BBC is failing to serve people in Brexit-supporting “Red Wall” towns.

The Beeb has faced numerous accusations of sitting on either side of the political fence since it was established in 1922.

Its work is funded principally by an annual television licence fee which is charged to all British households, companies, and organisations using any type of equipment to receive or record live television broadcasts and iPlayer catch-up.

The fee is set by the Government, agreed by Parliament, and used to fund the BBC’s radio, TV, and online services covering the nations and regions of the UK.

But the BBC has been under pressure to justify the continued existence of the licence fee in an age of increased competition for several years now. 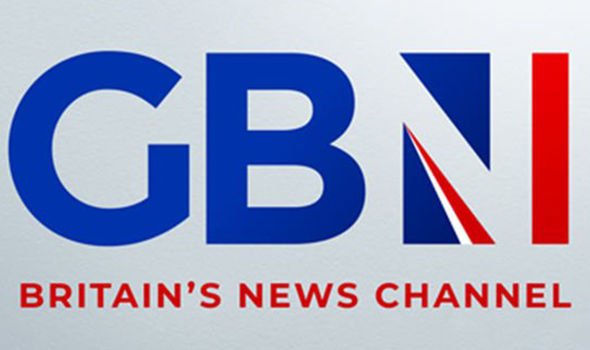 Mr Neil left the BBC last year to become chairman of GB News, stating in February that “the direction of news debate in Britain is increasingly woke and out of touch with the majority of its people”.

He added that “our national conversation has become too metropolitan, too southern and too middle-class”.

GB News will attempt to fill the gap for those who currently feel left out.

While the channel may be opinionated, it will have to abide by Ofcom rules designed to ensure impartiality in news broadcasting.

Mr Neil’s inspiration to launch the channel was to “champion robust, balanced debate,” as well as bring “a range of perspectives on the issues that affect everyone in the UK, not just those living in the London area”.

Campaign group Stop Funding Hate is already calling on advertisers to boycott the channel after tipping it to be the UK’s answer to US right-wing channel Fox News.

But Mr Neil, who will present a nightly news programme on the channel containing “Wokewatch” and “Mediawatch” segments, has said it “will not be shouty, angry television”.