The Labour candidate claimed her party was focussing on implementing new labour regulations that would guarantee an end to the “exploitation” of migrants in the workplace. But when Andrew Neil asked whether Labour would accept freedom of movement for EU nationals to continue should their labour regulation policies be implemented, Ms Pidcock failed to come up with a clear answer six times.

The BBC host interrupted her spiel demanding a short yes or no answer to the question.

“I understand all that but you seem to be playing for time and I need to go on to gender pay which I know it’s very important.

“I want to know: if you get the kind of labour regulations you want, would you then be happy to continue with free movement?” 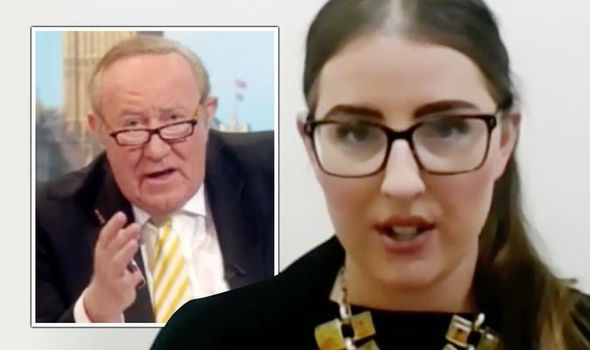 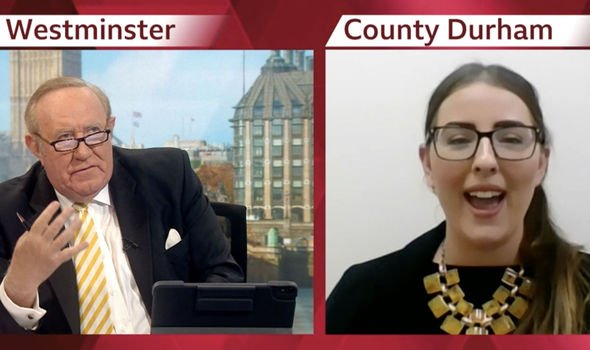 The Labour candidate replied: “What I am saying is that it then no longer becomes an issue because people are saying that exploitation and poverty pay…”

Once again, Mr Neil was forced to interrupt the Labour politician to ask the same question demanding a straightforward answer.

But Ms Pidcock said: “Well, listen, humans for times in memorial have moved from one country to the another.

“Am I going on your programme to say that immigrants are the problem?

Beginning to appear very frustrated, Mr Neil blasted: “I’m not asking you if immigrants are the problem.

“I’m asking you that if you get the kind of labour laws you want, would you then be in favour of continued free of movement?

But the Labour candidate continue to relentlessly avoid to come clean on her party’s policy. She said: “When we form a Labour government and I get to implement the workers’ protection agency, then the issue of exploitation will come to an end.

“And that is what people care about.” 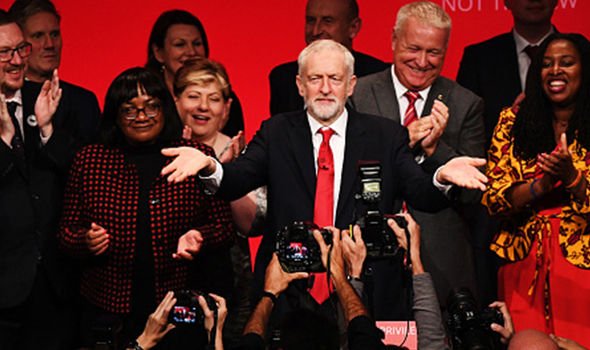 For the last time, the BBC host tried again: “And then will you be in favour of free movement?

When Ms Pidcock claimed voters would find out about all Labour policies from its manifesto next week, Mr Neil lost it.

He said: “Alright, alright. Let me move on. I know I’m not getting any word. Let’s move on to gender pay.”

The Labour conference approved to “maintain and extend free movement” in September.

But the Party is yet to confirm whether the policy will indeed be in their final manifesto next week.

United Nations offers hope in the fight against climate change