The former BBC presenter became embroiled in a Twitter spat when he warned the EU was still in control of COVID-19 vaccine exports in the wake of last Friday’s Northern Ireland Protocol debacle.

“Brussels: ‘We’re just collecting data re how much vaccine produced and where it’s going’.

A critic, using the FBPE 3.5 percent hashtag, a reference to the supposed figure the UK economy will shrink by due to Brexit, replied: “Hmm. Is this an example of the ‘unbiased’ nature of GB News then? I think I’ll give it a miss.” 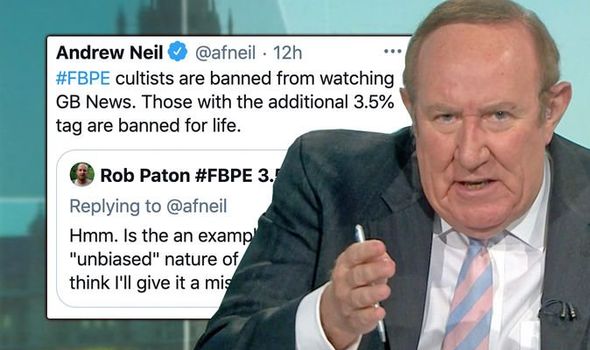 But Mr Neil shot back: “#FBPE cultists are banned from watching GB News.

“Those with the additional 3.5 percent tag are banned for life.”

FBPE is short for Follow Back Pro-EU and Twitter users use #FBPE 3.5% to indicate they support being part of the European Union. 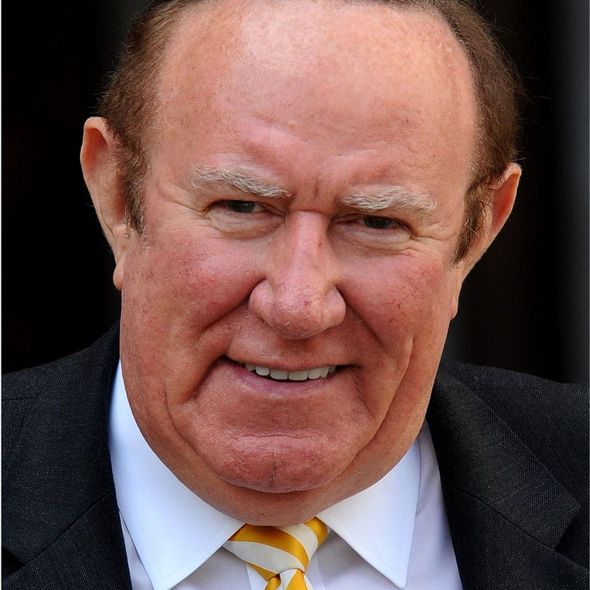 Mr Neil is chairman of GB News. The channel’s launch date has not yet been confirmed but Mr Neil said last year it was aiming for a March 2021 launch.

The channel said it was “committed to impartial journalism and a fresh approach to news, covering stories and issues that reflect the concerns and conversations of the whole UK”.

It plans to air 6,500 hours a year of “original news, opinion and debate” and how vowed to steer clear of a 24-hour rolling news model and instead offer “appointment-to-view programming”. 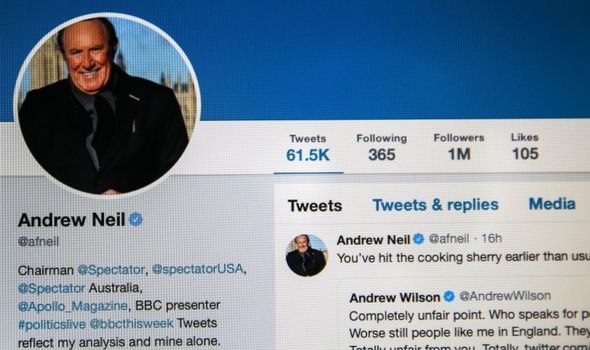 Mr Neil, who presented live political programmes on the BBC for 25 years, left the corporation after leading its coverage of the last November’s US elections.

He had been in talks with BBC bosses about future roles after the cancellation of his popular politics programme Th Andrew Neil Show but later accepted chairmanship of the new channel.

In a statement, he said: “GB News is the most exciting thing to happen in British television news for more than 20 years.

“We will champion robust, balanced debate and a range of perspectives on the issues that affect everyone in the UK, not just those living in the London area.

“We’ve seen a huge gap in the market for a new form of television news.

“GB News is aimed at the vast number of British people who feel underserved and unheard by their media.” 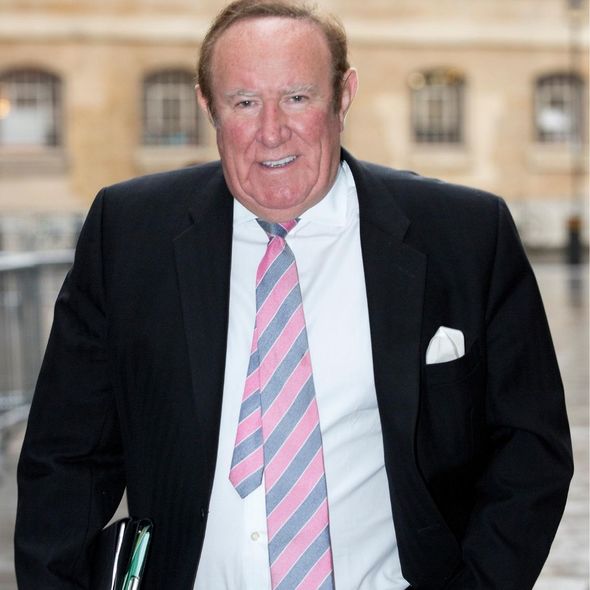 Mr Neil is no stranger to full-blooded exchanges on social media and often uses Twitter as a platform for his forthright views.

“But what they fear most are those qualities they often themselves lack.

“He researches impeccably, fact checks ruthlessly, and argues from the firm footing of truth.”