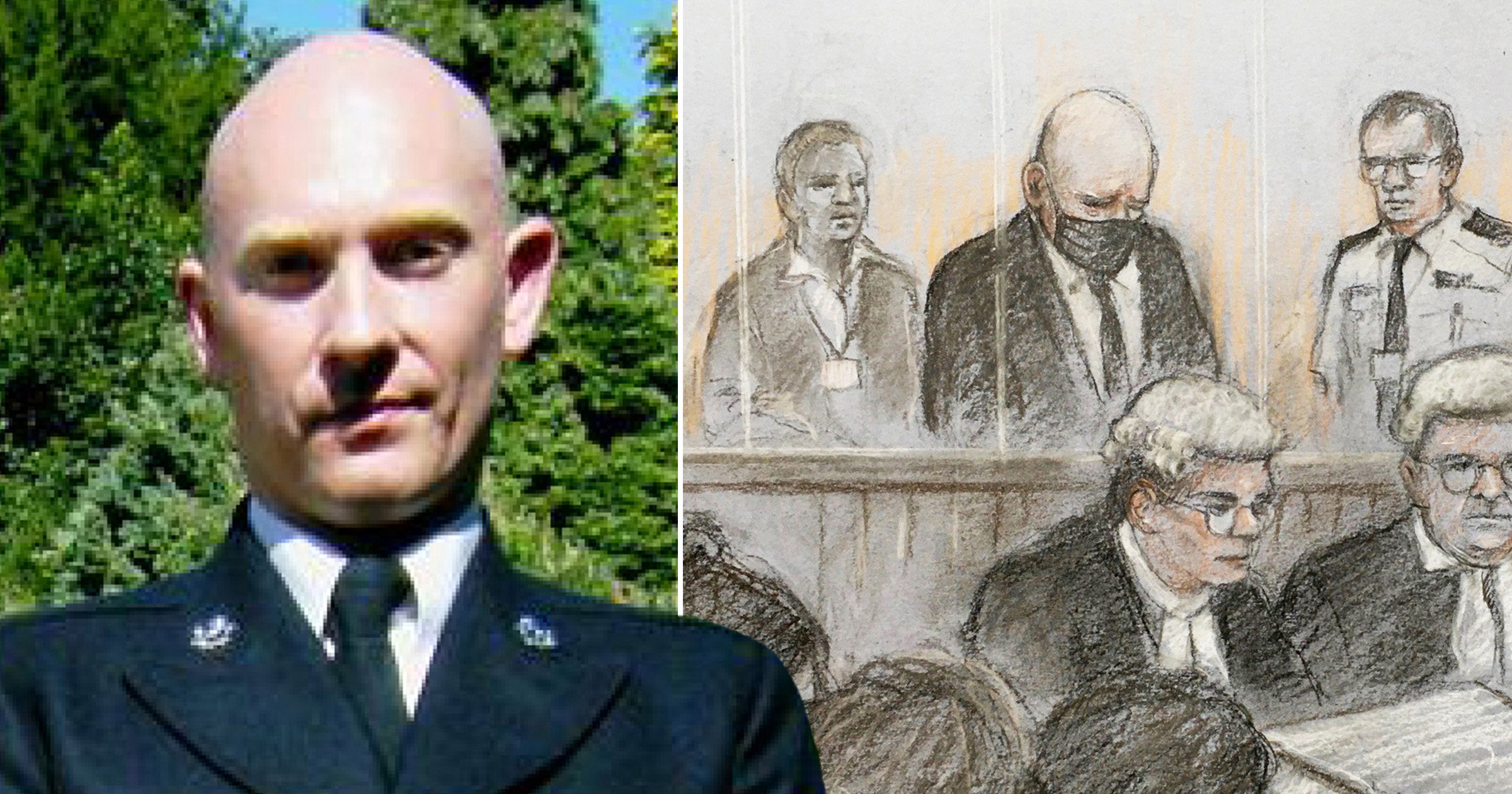 A women’s group has called for more support for victims of sexual offences after it was revealed the police officer who murdered Sarah Everard claimed more than £20,000 in legal aid.

Wayne Couzens claimed the amount in public funds for representation at a police station and at crown court, according to the data provided after a Freedom of Information Act request by Metro.co.uk.

The 48-year-old was handed a whole-life sentence in September for the kidnap, rape and murder of Ms Everard.

The Metropolitan Police firearms officer had falsely claimed after his arrest in March 2021 that he had been forced to kidnap the 33-year-old and hand her over to a gang.

But the CPS said that he had used ‘deliberate planning’ and made ‘continued efforts to cover up his crimes’.

He pleaded guilty to murder when he appeared at the Old Bailey via video link from prison in July ahead of the sentencing three months later.

During the case, Couzens was able to claim legal aid to the value of £294 for a solicitor at an unnamed police station and £17,136 for a barrister after the proceedings reached the Old Bailey.

Another £2,692 was claimed in unspecified ‘disbursements’ – expenses given by the Legal Aid Agency (LAA) to legal aid providers before being paid to other parties in a case.

The amount is not a finished total, as the LAA said in its response that it is not yet in receipt of all the claims associated with Couzen’s representation at the Old Bailey.

In November, he lodged an appeal to reduce the length of his custodial sentence.

Lisa Longstaff, spokesperson for Women Against Rape, acknowledged defendants have a right to legal aid but drew a parallel with the access to the justice system for victims of sexual offences.

She said: ‘Everyone is entitled to a defence. Legal aid is based on income and wealth and is a crucial right that we’ve fought for years to defend from sweeping Tory cuts.

‘These cuts have denied access to the law for many of the women we work with, such as survivors of domestic abuse including women seeking asylum and mothers forced to live in poverty.’

In its response to the request, the LAA said: ‘Anyone facing a crown court trial is eligible for legal aid, subject to a strict means test.

‘Depending on their means, applicants for criminal legal aid can be required to pay contributions up to the entire cost of the defence.’

The LAA has previously said that without ‘proper legal representation’ a defendant could argue that a hearing was unfair and ‘any conviction they received could be quashed’.

What is legal aid?

The Legal Aid Agency (LAA) provides civil and criminal legal aid and advice in England and Wales to help people deal with their legal problems.

The LAA is an executive agency, sponsored by the Ministry of Justice.

Before someone is granted legal aid, they will be asked about their income and savings, with the system being means-tested.

Areas where support can be provided are wide-ranging and include clinical negligence, community care, debt and domestic abuse.

In November 2020, Metro.co.uk told how three men who carried out a murder that one of them boasted about on Snapchat helped run up a legal aid bill of more than £500,000.

The killers were granted state aid for their defence at Warwick Crown Court as they pleaded not guilty to killing Emmanuel Lukenga after he was hunted down in a Coventry street.

In another high-profile case, Christopher Halliwell racked up a £3,300 legal aid bill in the space of a few days after his arrest for the murder of 22-year-old Sian O’Callaghan.

Haliwell, 57, is currently serving two life sentences for the murder and for killing Becky Godden Edwards.

Both prosecution and defence were praised for their ‘exceptional assistance’ by Lord Justice Fulford in his concluding remarks at Couzens’ sentencing.

Responding to WAR’s comment, the Ministry of Justice referred to its pledge in October 2021 to increase funding for victims, courts and prisons.

The settlement – amounting to £11.5 billion – was announced as the biggest increase in more than a decade for the justice system.