Anne Boleyn, Henry’s second wife, has been remembered over the centuries as the mistress who lured the monarch away from Catherine of Aragon and created chaos in the courts. Henry chose to divorce Catherine — and thus break away from the Pope, forming the Church of England — so he could create legitimate heirs with Anne. Yet, Anne’s three-year marriage to the notorious sovereign is remembered more for how it ended, as Henry called for her to be beheaded.

He accused his wife of adultery, treason and incest and her death in 1536 enabled Henry to marry for a third time as he desperately tried to find a younger wife who would produce a male heir.

However, Anne’s role in history is not limited to her affair with Henry.

According to the BBC’s ‘Royal History’s Biggest Fibs with Lucy Worsley’, she was an essential figure of influence to the King when she was a lady-in-waiting.

Anne had been exposed to evangelical Protestants who questioned the Church’s authority when she was in the French court. 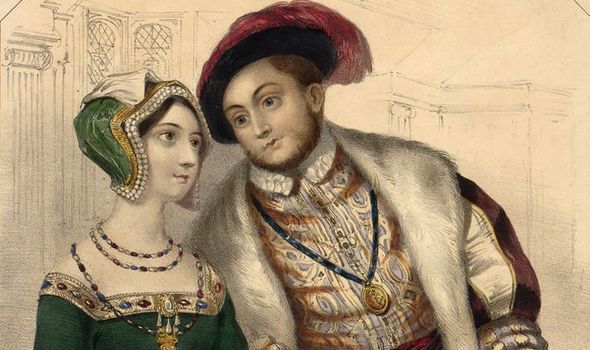 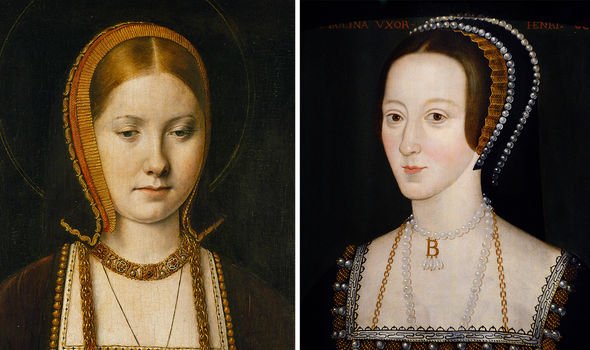 She then brought them back to England, and eventually shared these ideas with the king.

During the programme which first aired earlier this year, Professor Suzannah Lipscomb explained: “I think Anne’s pivotal because we know that Henry hates Luther.”

Martin Luther was a German reformer and theologist who rejected Roman Catholic values and paved the way for Protestants.

Professor Lipscomb continued: “Anne obviously had a real hold on [Henry’s] heart, and so could introduce ideas to him that other people couldn’t possibly say. 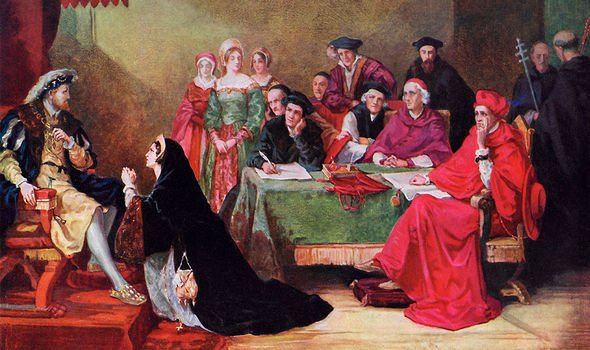 “She is somebody who makes a massive difference in terms of English history.

“We could argue that Henry VIII would not have broken with the Roman Catholic Church if it weren’t for Anne’s influence.”

Arguably Anne’s most powerful move was when she took a huge risk and smuggled a book by William Tyndale, a Protestant scholar, into the English court.

The book was called ‘The Obedience of a Christian Man’, and as historian and presenter Ms Worsley noted, Anne set about influencing Henry in a “very clever way”.

She marked up a provocative passage in this book which said kings had no power under the Church. 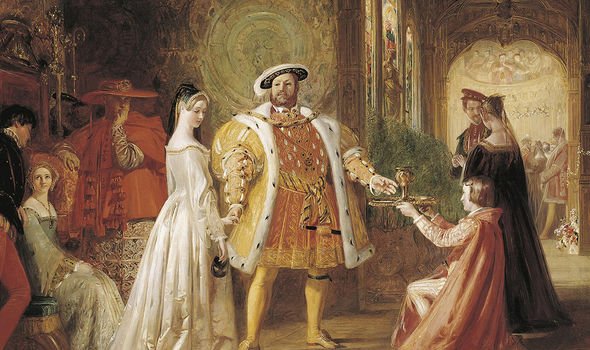 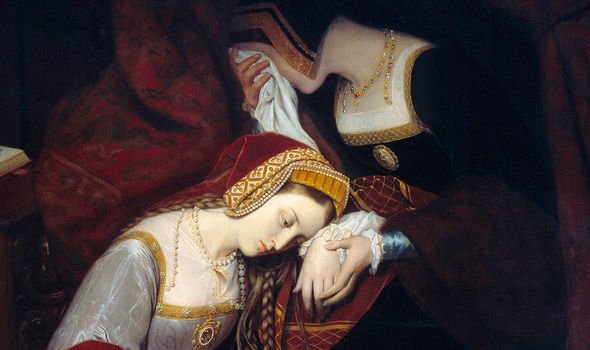 It read: “Kings, they are but shadows, vain names and things idle, having nothing to do in the world but when our Holy Father needeth our help.”

By leaving the passage for Henry to read, Anne showed the monarch that he could — and should — rule independently.

He allegedly said: “Well, this is a book for me and all kings to read.”

She was planting the seeds that breaking with Rome could be good, demonstrating her political strategy.

Anne also refused to have sex with the monarch until she was officially his queen. 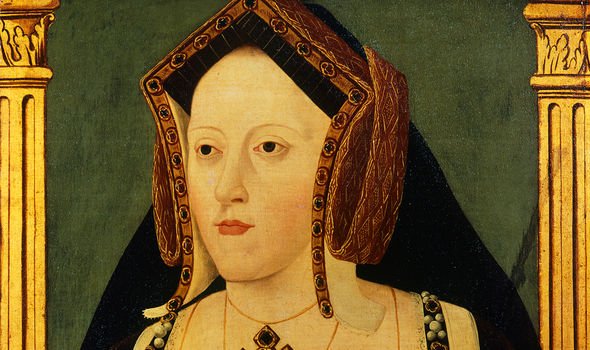 His desperation to have a male heir and continue the Tudor dynasty became known as the ‘King’s Great Matter’ and he was willing to do anything to reach his goal.

Henry initially asked for an annulment from his marriage of Catherine, on the grounds that she had been married to his then deceased brother.

However the Pope refused and Catherine put her foot down, too, even when he tried to persuade her with a large financial settlement.

But, Ms Worsley added: “Thanks to Anne, Henry no longer saw the need to kowtow to the Pope.”

He divorced Catherine and wed Anne in 1533.

The following year, the Act of Supremacy declared Henry to be the Supreme Head of the Church of England.