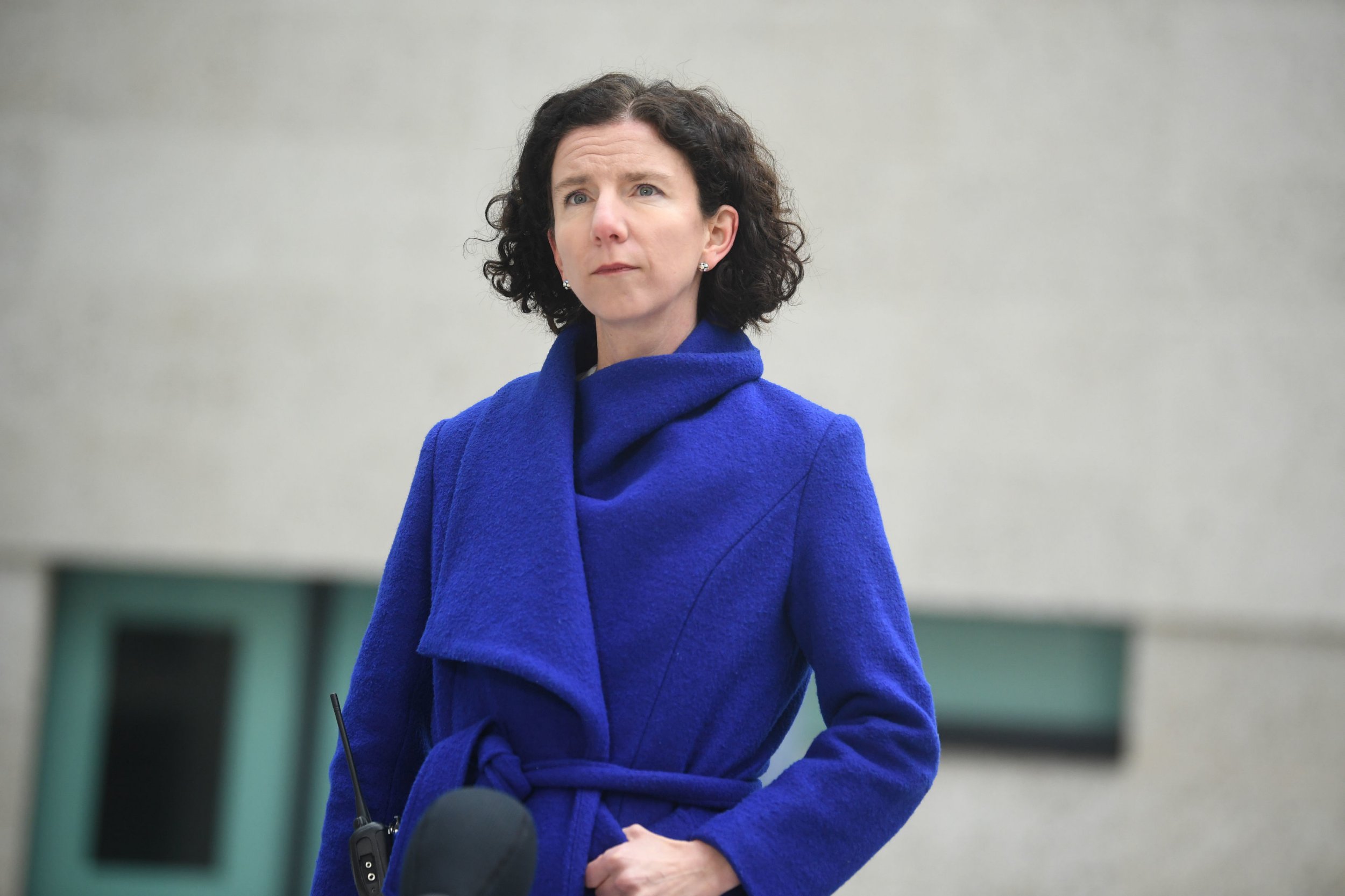 Anneliese Dodds has been sacked as Labour’s Shadow Chancellor.

It comes as a widely-anticipated reshuffle of Sir Keir Starmer’s top team got underway on Sunday night, following the party’s dismal performance in this week’s local elections.

Ms Dodds said she would not be commenting this evening when asked by Metro.co.uk. She has been demoted to become party chair and will be running a party policy review.

Rachel Reeves, the shadow cabinet officer minister seen as on the right of the party, will take over her role.

After a day of chaos and speculation in party circles, Labour confirmed that Lisa Nandy, the shadow foreign secretary, and Jonathan Ashworth, the shadow health secretary, would be staying in their posts, despite rumours suggesting otherwise.

Sir Keir was widely criticised for sacking his deputy Angela Rayner as as national campaign co-ordinator, but she now has a wide-ranging role in the top team after the reshuffle and is the Shadow Chancellor of the Duchy of Lancaster.

The Netherlands Wins Eurovision Without Usual Kitsch or Gimmicks