Home » Europe » Anthea Turner: John was adored by female colleagues and always respectful towards me 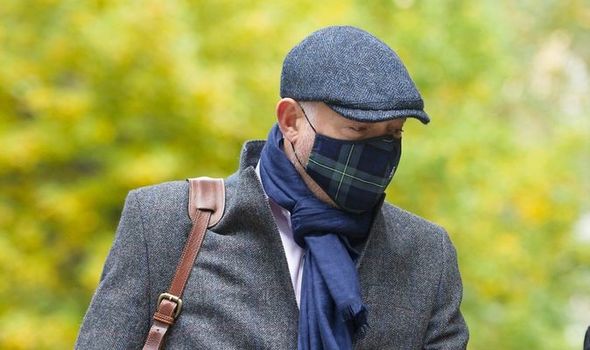 The broadcaster and author, who appeared in court yesterday to support her former co-host, said: “Everybody loved him. I am a woman, he was always respectful, incredibly respectful, with myself.” Leslie is accused of grabbing a woman’s breasts at a Christmas party in London in 2008. He denies sexual assault by touching.

Ms Turner, 60, told Southwark Crown Court: “When he asked me to come I wanted to be here. This is very important. This is not the man I know, not at all.”

Leslie, 55, was wrongly outed in 2002 by TV host Matthew Wright as the unnamed rapist in presenter Ulrika Jonsson’s autobiography.

A year later, Leslie was accused of indecent assault against a woman but the charges were dropped.

Ms Jordan, who described Leslie as a “gentleman” and “big brother”, said he had gone from exuberant to “like a shell” after the allegations.

She told the jury: “I have never, ever, ever seen John behave in any way inappropriately with any woman.” 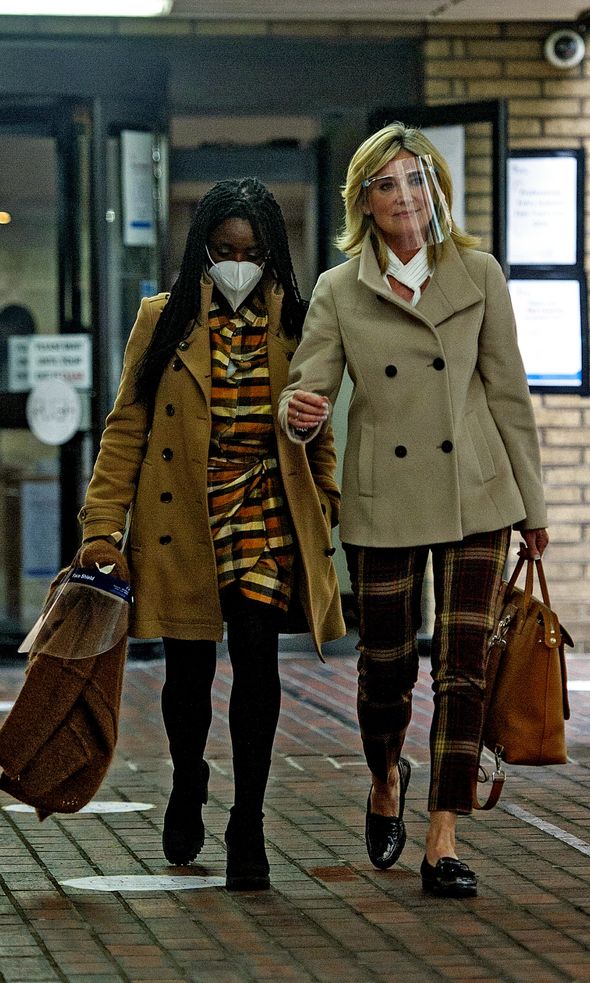 Ms Britton said in a statement: “I can confidently say that the allegations that have been made about John do not sound like the man that I know in the slightest.”

Leslie said earlier he felt like a “wounded animal” and was still scarred after years of allegations.

Asked by Jocelyn Ledward, prosecuting, why he had given a “no comment” interview to police about the groping claim, Leslie said: “I had done nothing wrong so I just wanted to hear what it was. I had never assaulted or attacked anybody.”

He added: “There is a big line between being gregarious and criminal activity. I know that line and I have never crossed it.”