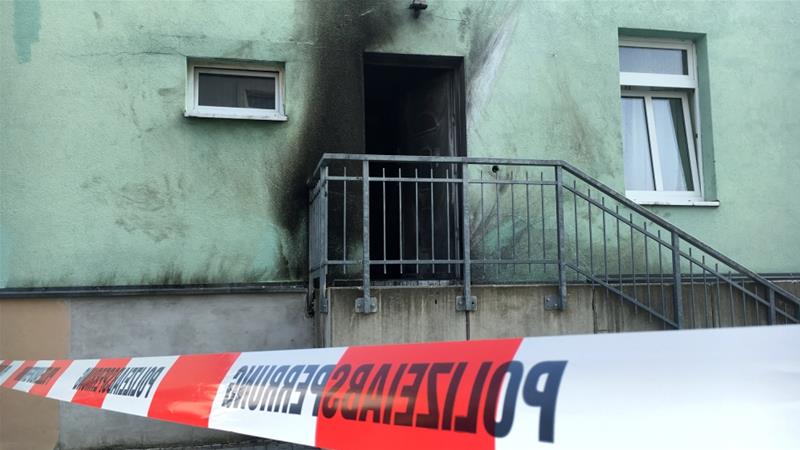 There were 950 attacks reportedly on Muslims and mosques in Germany in 2017, according to new government figures.

In Spain, more than 500 Islamophobic incidents were recorded in the same year, including incidents against women and children and several mosques, according to a civil society group. 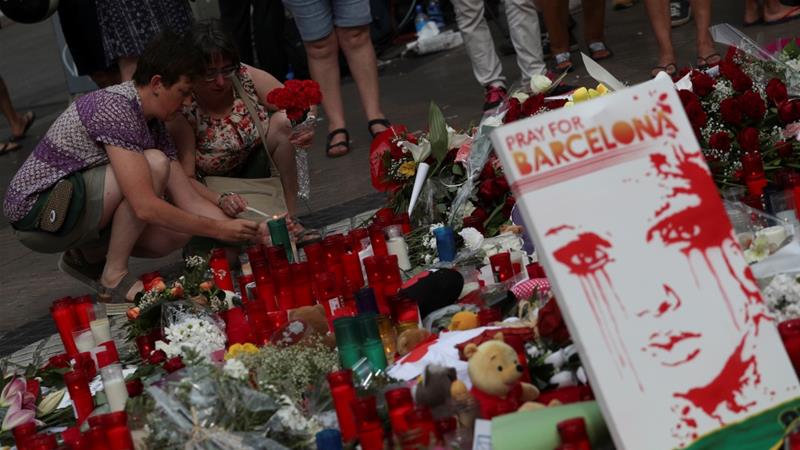 Why does Europe continue to be a ‘terrorist’ target?