While many of us will be eager to get back out in the world, hug our loved ones and return to a ‘normal’ life, others are likely to struggle with the legacy of coronavirus for years to come.

After more than a year of uncertainty along with constant messages of social distancing and washing hands, mental health experts warn people’s anxieties won’t dissipate once lockdown ends for good.

Returning to a fast-paced life in the city could leave people feeling burnt out and exhausted while others could be excessively worried about catching a disease.

It’s normal for people to feel anxious in the middle of a pandemic, but many might find these feelings longer lasting, with experts urging people not to bottle them up and to seek help sooner rather than later.

‘I’ve heard a lot of people are worried about going back into pubs, they’re not quite sure how they feel about even just being in the supermarkets,’ counsellor Yasmin Shaheen-Zaffar told Metro.co.uk.

‘Once our fight or flight mechanism has been triggered, in a way there’s not really much going back from that.’

Fight or flight is an automatic physiological reaction to a stressful situation or the perception of threat, lighting up the nervous system and helping people respond quickly. 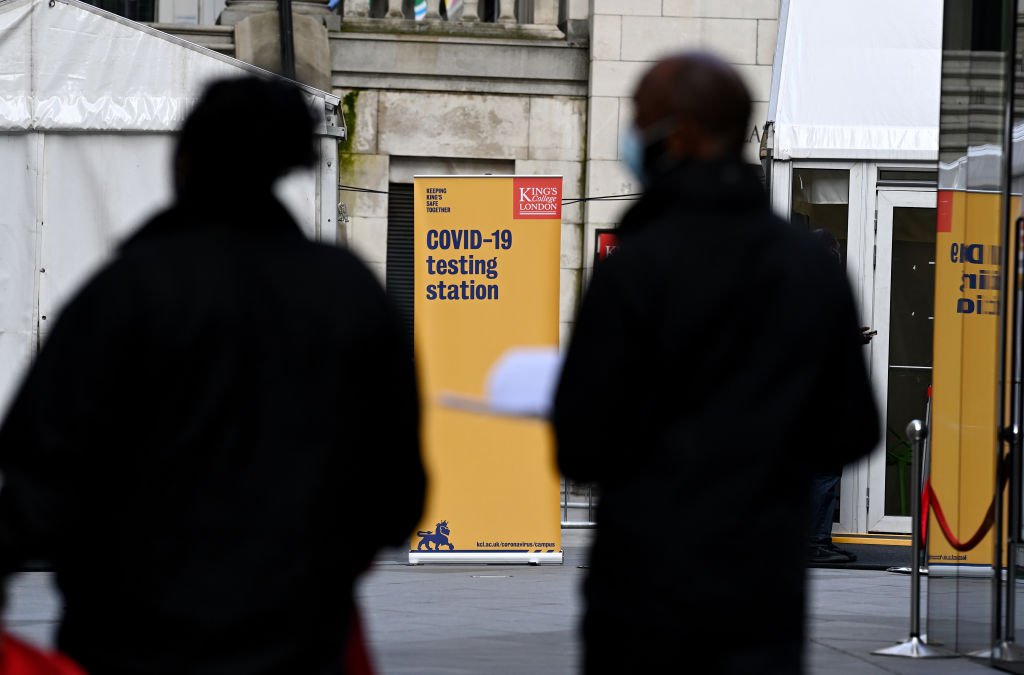 While this is a very useful mechanism in a survival situation, activating it too much could lead to longer term anxiety disorders.

‘Don’t forget we’ve been on alert for the past year, so it’s going to be an acclimatisation to revert back, but I think it will stay for some people, Ms Shaheen-Zaffar added.

Among clients who had social anxiety before Covid, lockdown felt like a safe refuge, providing them more time with family and more space to think about what they want from life.

But Ms Shaheen-Zaffar warned: ‘Coming out of it, they’re facing the same issues and it’s probably worse now because they’ve become used to the safety of lockdown.’

‘Re-entry anxiety’ is a term used to describe the stress of being able to adapt to previously established routines — like hopping on a crowded Tube, working in an office, and chatting with workmates at the pub.

Trauma specialist Zoe Clews says social anxiety will linger for some people as ‘everyone’s out of practice’, while these feelings are compounded by an ‘overwhelming and overstimulating environment’.

She advises people to start going back to the office one a week if possible to ease themselves back into it, and not to judge themselves for feeling anxious.

The hypnotherapist and founder of Harley Street’s Zoe Clews and Associates clinic said some clients ‘want to jump head first into everything’ while others ‘are still not ready to go out’.

She added: ‘You forget that some people haven’t left the house for a long time now. Just because the restrictions are easing it doesn’t mean everyone’s going outside and socialising in the park. There’s still a lot of fear around it.’

For those who’ve had a stressful time during lockdown, Ms Clews says their bodies have responded by going into fight or flight mode.

Rising adrenaline and cortisol levels can put people in a state of chronic stress, potentially leading to long-term burnout, anxiety and memory problems if it isn’t resolved.

Many people have been in a state of fight or flight mechanism, also known as hyperarousal or the acute stress response, for over a year now.

Integrative therapist Abby Rawlinson says that after such a prolonged period of stress, many have moved on to the ‘freeze’ response, or hypoarousal.

She added: ‘The freeze response is when we drop down into depression, apathy, lack of motivation, feeling like you can’t get out of bed, duvet days become duvet weeks.’

When asked if she thought it would continue after lockdown, she said: ‘It depends whether you get support or not and a lot of people don’t realise when they get really low.

‘People will get anxious and believe that they’ll be anxious forever and that something in their brain has broken.

‘I always reassure them that’s not the case, you can recover from it fully. If you don’t get the right treatment for anxiety and depression then it can absolutely stay with you for years.’

A particular concern of Ms Rawlinson’s is how the pandemic will impact children, having been exposed to an ‘enormous amount of fear’.

She added: ‘We’ve been bombarded with messages about staying safe and washing our hands and keeping our distance.

‘One of the things I’ve been concerned about is children viewing other people as contagions.

‘I think it could definitely lead to phobias, such as germophobia, also OCD (obsessive compulsive disorder) because we’ve had the repeated message of “wash your hands”.

‘Any repetitive messages, especially with the tender unformed psyche of a child, is going to go into our subconscious demands, it’s almost like a form of hypnosis.

‘I’ve worked with parents whose children have felt very anxious and they’ve been very worried about mummy and daddy dying.

‘No matter how protected they are the child can’t help but be exposed to some of the fear that’s going on.’

Emma Randle, a volunteer at Central London Samaritans, says about one in five callers have mentioned Covid-19.

She added: ‘These things come at different times in people’s lives, some people can respond very quickly to changes and stresses while for others, it may emerge over a longer period.

‘We don’t know how people are going to respond over the next six months or two years. We need to be kind to ourselves and look after ourselves.

‘If people can be open and share their thoughts, whether it’s with people they know personally or whether it’s with Samaritans – then that’s very healthy – so you’re not holding onto all these tensions by yourself.’

She added: ‘While there’s hope and optimism, others are feeling anxiety, whether that’s direct concerns about both coming out of lockdown and an increase in virus transmission as society opens up.

‘You also get concerns around restrictions being lifted too quickly or people behaving irresponsibly and fears that people’s behaviour will lead to a further lockdown.

‘It’s so important that we continue to look after our mental health and to not lose the power of human connection.

‘Picking up the phone and calling family, friends or people like Samaritans can really help remind you that you’re not alone in feeling this way.’

With a brilliant team that includes Alex Beresford, Russell Kane, Frankie Bridge, Anton Ferdinand, Sam Thompson, Scarlett Moffatt, Katie Piper and Joe Tracini, each of our guest editors have worked closely with us to share their own stories, and also educate, support and engage with our readers.

If you need help or advice for any mental health matter, here are just some of the organisations that were vital in helping us put together our MHAW Takeover: