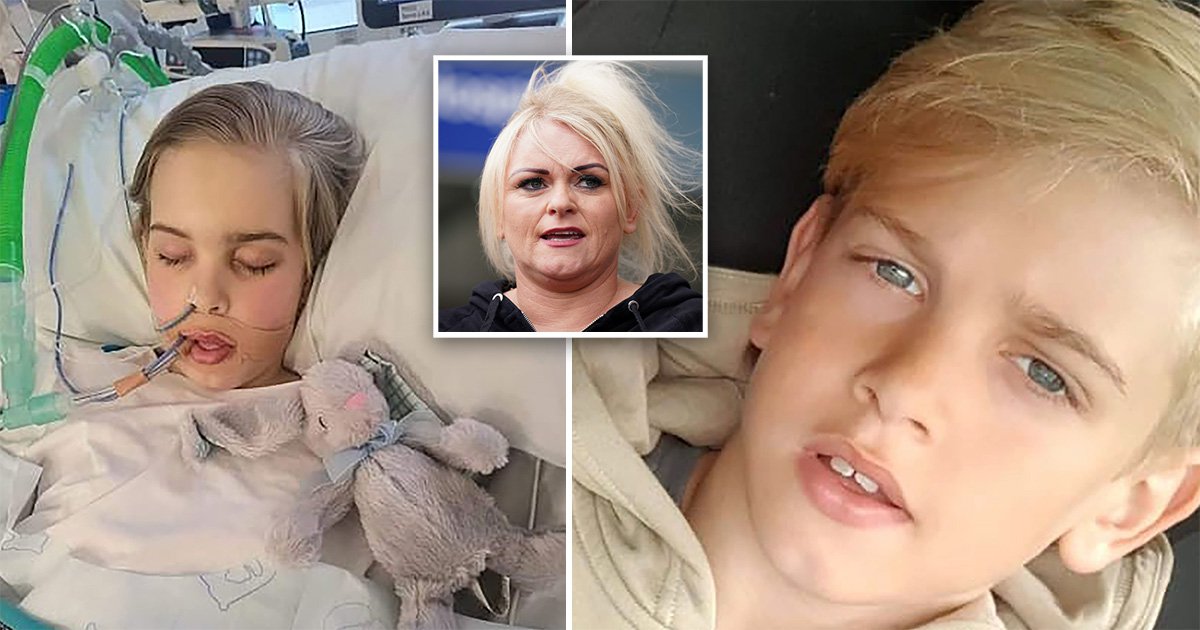 Court of appeal judges are preparing to consider the latest stage in the dispute over whether the treatment keeping Archie Battersbee alive should continue.

The 12-year-old suffered ‘catastrophic’ brain damage in an accident at his home in Essex, Southend three months ago.

He has not regained consciousness and has been on life support ever since.

His parents, Hollie Dance and Paul Battersbee have mounted an appeal after a High Court judge ruled that doctors could lawfully stop his treatment.

Sir Andrew McFarlane, the president of the Family Division of the High Court and the most senior family court judge in England and Wales, Lady Justice King and Lord Justice Peter Jackson are listed to consider arguments at a Court of Appeal hearing in London today.

Mr Justice Hayden delivered a ruling on Friday after reviewing evidence at a hearing in the Family Division of the High Court in London.

He described what happened to Archie as a ‘tragedy of immeasurable dimensions’.

But he said medical evidence was ‘compelling and unanimous’ and painted a ‘bleak’ picture.

Mr Justice Hayden heard how Archie’s mum found him unconscious with a ligature over his head on April 7, after taking part in what she thinks was an online challenge.

Doctors treating Archie at the Royal London Hospital in Whitechapel, east London, think he is ‘brain-stem dead’ and say continued life support treatment is not in his best interests.

But Archie’s parents disagree and say their son’s heart is beating.

They are being supported by a campaign group called the Christian Legal Centre.

Another High Court judge, Mrs Justice Arbuthnot, initially considered the case and concluded, after an earlier hearing, that Archie is dead.

But Court of Appeal judges upheld a challenge by Archie’s parents against Mrs Justice Arbuthnot”s decision and said the evidence should be reviewed.

Mr Justice Hayden said evidence shows Archie had suffered a ‘significant injury’ to ‘multiple areas’ of his brain and had not ‘regained awareness at any time’.

He said the reality of Archie’s case was ‘terrible’.

‘There is unfortunately no treatment possible to reverse the damage that has been caused to Archie’s brain,’ he said.

‘There can be no hope at all of recovery.’

The judge said he reached his conclusion with ‘profound regret’.

Andrea Williams, chief executive of the Christian Legal Centre, said: ‘This family have fought courageously to get to this point in taking a stand for Archie’s life.

‘We continue to stand shoulder to shoulder with them as they appeal this ruling.’