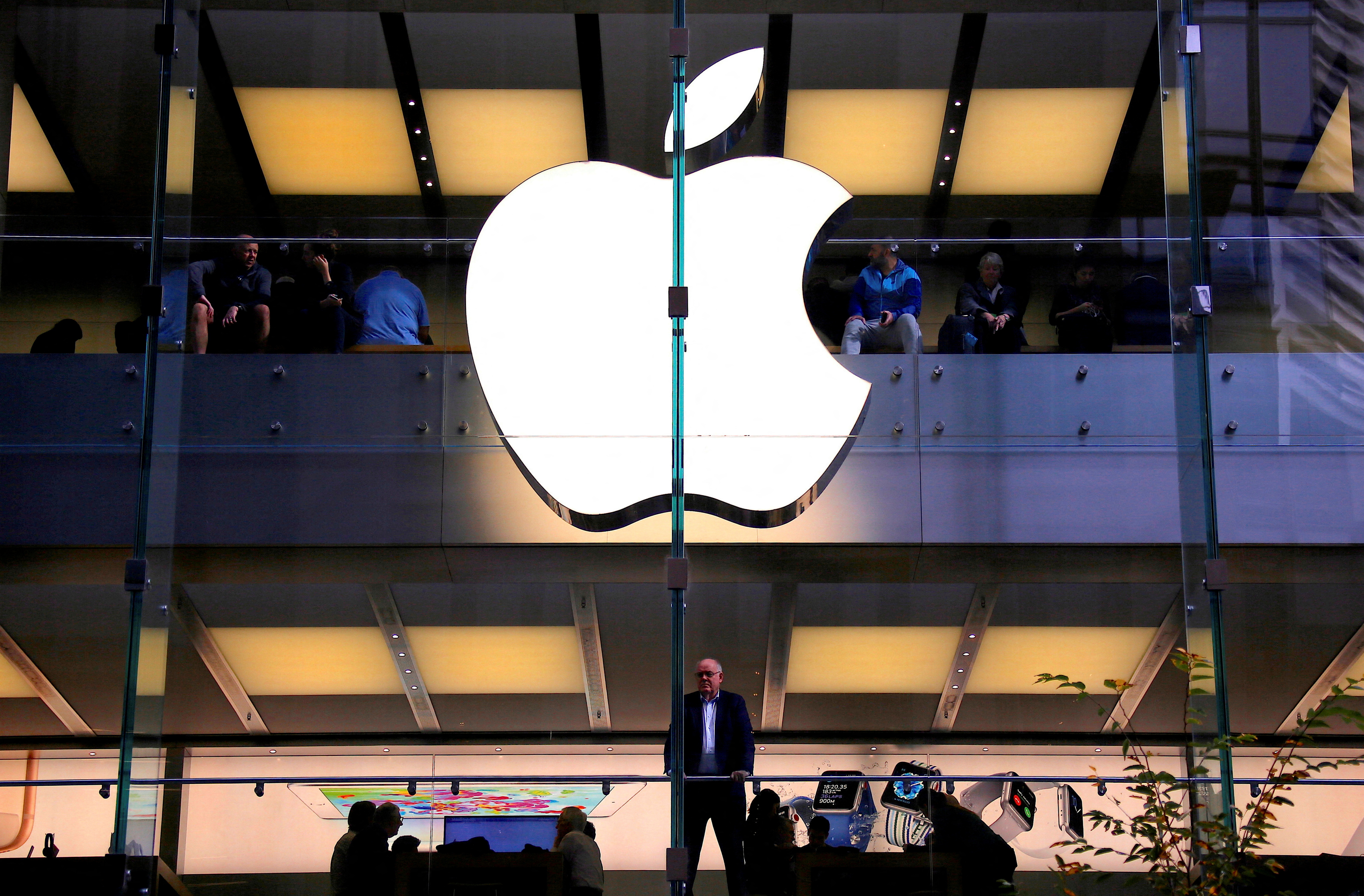 ‘The advertising targeting settings available from the “Settings” icon of the iPhone were pre-checked by default’, the CNIL said in a statement, even though that was not strictly necessary for the device’s functioning.

It added that the case, which dates back to 2021, concerned an old version of the phone’s iOS operating software.

The lobby group which brought the case had argued that Apple under iOS 14 had failed to ask iPhone users clearly enough for their prior consent to allow installed mobile apps to gather a key identifier used for targeted ads.

Apple said after the announcement it was ‘disappointed with this decision’ and that it would file an appeal.

The decision is a blow for the iPhone maker which prides itself on privacy as a selling point for its devices.

Last year, developers had accused the company of tracking every single tap made on the App Store.

They went on to claim that the data was shared with Apple even when users had turned off the option for analytics sharing and personalised recommendations.