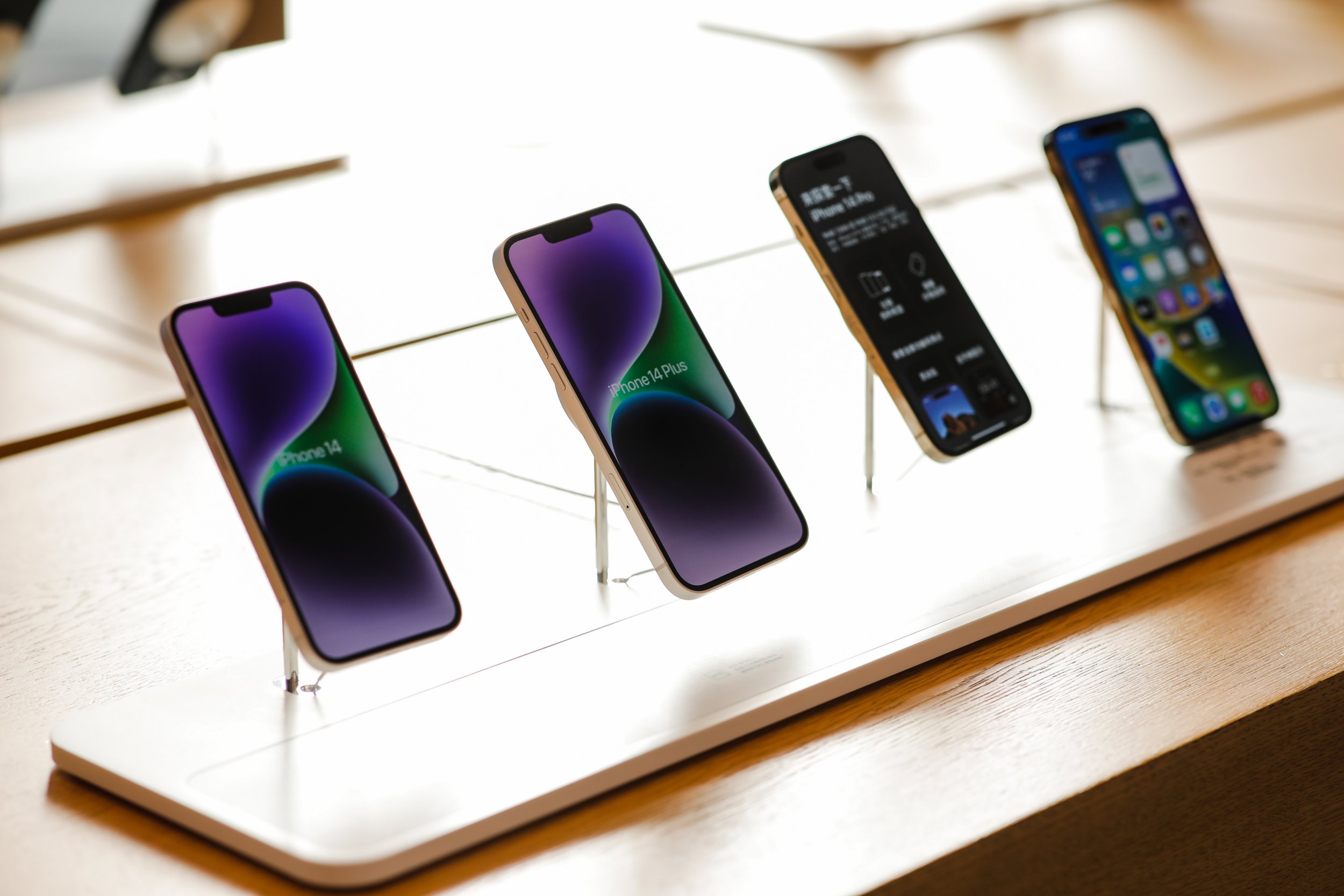 Apple may allow users to install alternative app stores on iPhones and iPads from next year.

Such a move would be a huge departure for Apple which, famously, only lets iOS users download apps from its own App Store.

But the company is facing pressure from the EU’s Digital Markets Act (DMA), which is supposedly bringing in ‘rules for digital gatekeepers to ensure open markets’.

The repercussions for Apple could mean that, as well as offering users the option to install alternate app stores (Amazon, for example, has its own app store) but also sideload apps as well.

This means users could download and install software from the wider web, like they do on PCs, Macs and Android devices.

The EU wants its new rules to become a requirement in 2024. Much like the requirement that all new phones and tablets must offer the option to charge via USB-C.

Apple is known for wanting complete control over its product line-up, but sources say the company is gearing up to comply with the EU’s wishes.

According to a report in Bloomberg, software engineering and service employees are engaged in ‘a major push to open up key elements of Apple’s platforms’.

The people ‘familiar with the efforts’ from Apple suggest the tech giant hasn’t yet fully thought out how it will integrate third-party apps. One strategy could involve mandating security requirements and potentially charging a fee.

Moreover, it hasn’t concluded whether certain Apple sevices, like Find My or iMessage, will also be opened up to work across third-party alternatives.

Apple has faced some bitter opposition from its control over the app ecosystem, most famously from Fortnite developer Epic Games. Apple charges fees on microtransactions within apps and this led to Epic pulling Fortnite from the App Store completely.

‘Apple’s policies are so restrictive that they block gaming services like Microsoft xCloud, NVIDIA GeForce NOW, and Google Stadia from existing on iOS,’ the company said in a statement.

‘Apple’s policies would have even blocked the World Wide Web if it had been invented after the iPhone, because Apple policies disallow running code not reviewed by Apple, accepting payments directly from customers, and accessing content not reviewed by Apple — all fundamental features of the web.’

‘These policies, together with Apple’s chilling enforcement strategy, directly impede innovation and invention of entirely new kinds of apps, games, and businesses.’

Apple for its part, maintains that its commitment to end-to-end control makes using its devices both safer and simpler for all users.

But it seems like the EU could be about to shatter the bricks of Apple’s famously fortified walled garden as early as next year.