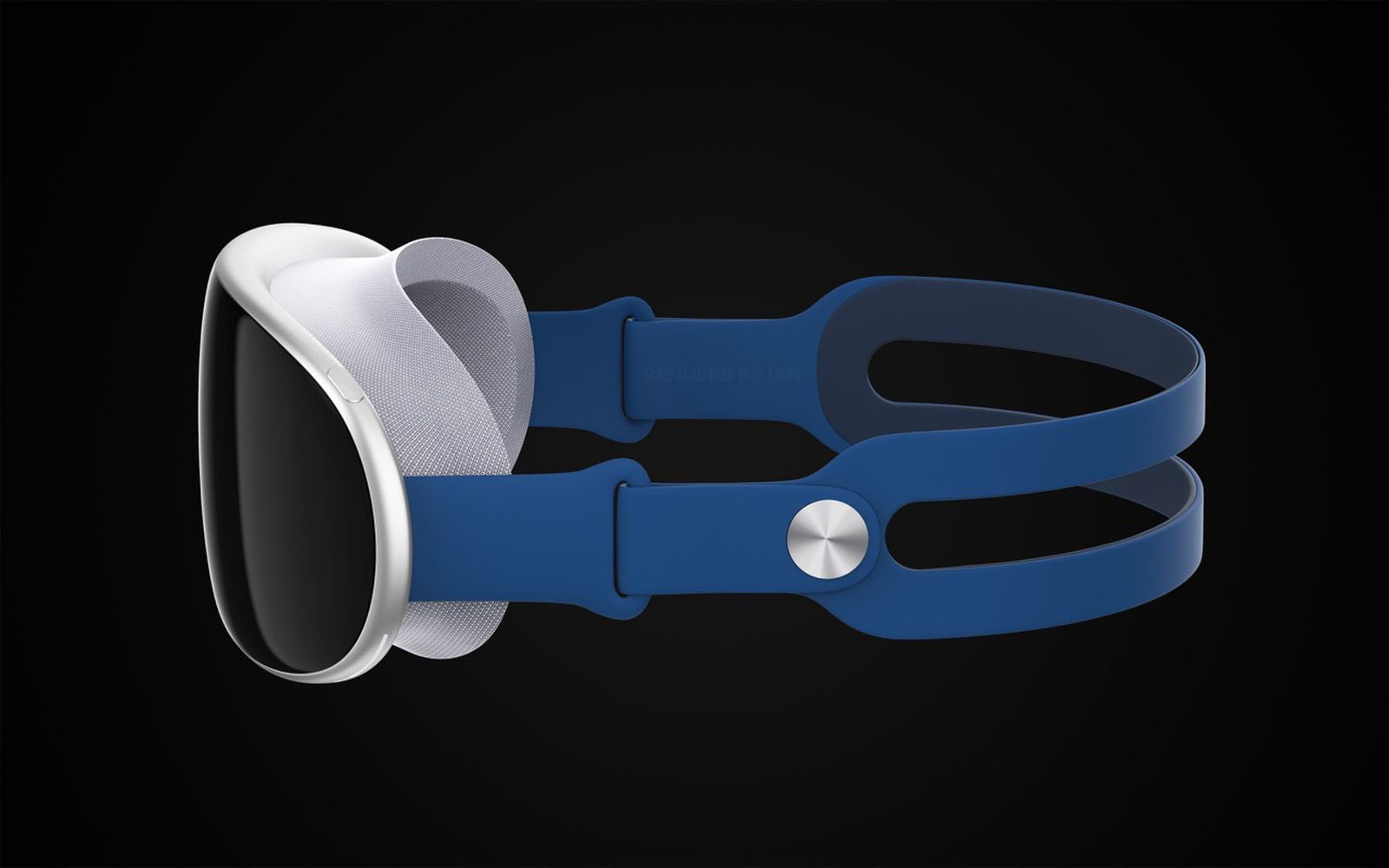 Apple’s mixed-reality headset could finally make an appearance just ahead of the company’s Worldwide Developers Conference (WWDC) this spring.

According to a recent report from Bloomberg, the tech giant is currently ‘aiming to unveil it this spring ahead of the annual Worldwide Developers Conference in June’ after nearly seven years of development.

This is in line with Apple analyst Ming-Chi Kuo’s update last week saying that mass shipment of the device may be postponed to somewhere between June and September this year.

‘As a result, it is increasingly unlikely that Apple will hold a media event for the new device in January,’ said Kuo in a tweet.

‘At this point, it seems more likely that Apple will announce the AR/MR headset at a spring media event or WWDC based on the current development progress,’

The headset’s operating system is reportedly called ‘Borealis’ inside the company but will be marketed as ‘xrOS’.

The delay has been attributed to issues with mechanical component drop testing and the availability of software development tools.

With Apple ‘banking on the product as its hot new introduction for this year’, it looks certain that users will be able to get their hands on the headsets this year.

The headset allegedly called the ‘Reality Pro’ was a no-show at last year’s Worldwide Developer’s Conference and enthusiasts sorely missed any hints about the rumoured headset.

Last year, Kuo offered a timeline for Apple’s headset with a January product reveal and tools for developers shipping ‘within 2-4 weeks after the event’.

The headset, which combines elements of virtual and augmented reality (hence, mixed reality), is Apple’s answer to Mark Zuckerberg’s VR headset. The VR space is currently dominated by Facebook-owner Meta.

The iPhone maker’s VR device would be its first new product category since the Apple Watch in 2015.

Apple’s mixed reality headset is expected to be a niche device that costs somewhere around £2,400.