Experts surveyed the area close to the site of an Augustinian priory in Harlow, Essex, which was the site of an annual get together. The yearly funfair was given permission to take place by the former king back in 1332, and its unearthing came courtesy of a conservation and consolidation project led and grant-funded by Historic England. The identity of the founder of the priory, known as the Latton Priory, remains unclear, but research suggests it would have been a space dedicated to St John the Baptist, from around the late 12th century.

Historic England’s archaeological survey and investigations team were given the chance to work on the site, and carried out detailed earthwork surveys – as well as aerial mapping and documentary research.

They were also able to conclude geophysical surveys, which allowed the researchers to further their understanding of the priory and its surrounding.

Reports say the greatest finding was the “identification of a triangular enclosure” in the priory, which was the site of the annual medieval fair.

Current Archaeology wrote: “This was held on the vigil, feast, and morrow of the decollation (beheading) of St John the Baptist, 28-30 August, and was granted by Edward III to Augustine Le Waleys, the patron of the priory, possibly marking the completion of the priory’s rebuilding, which began shortly after 1317 when Le Waleys acquired the neighbouring manor of Mark Hall and, with it, the priory’s patronage.” 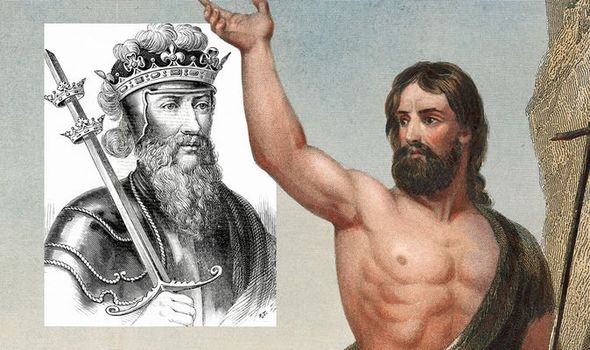 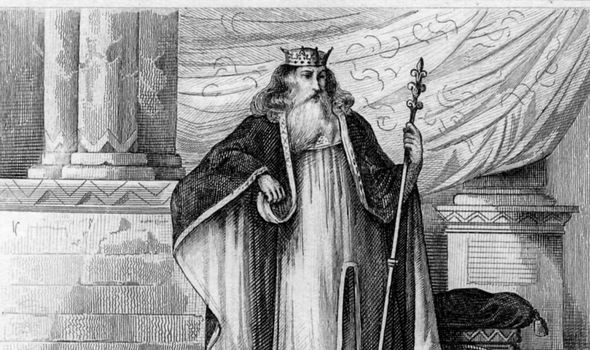 The website added: “The triangular area corresponds with an area labelled the ‘Foreberry’ on an estate map of 1616, drawing comparisons with known monastic fair sites, such as Reading Abbey’s Forbury and the Bury at St Osyth’s priory.

“The earthworks recorded at Latton reveal that visitors would have had to pass through the enclosure to reach the causeway over the moat into the priory precinct.

“This control of access would have made it possible for the priory’s patron to collect tolls during the annual fair.”

JUST IN: ‘Treasure trove from another age’ discovered in English Channel 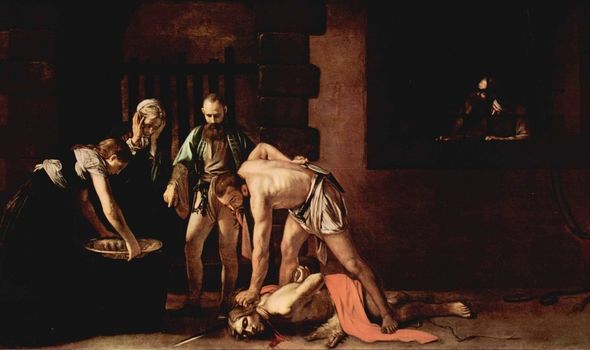 Researchers explained that their geophysical survey found the remains of the priory church’s lost nave, with “evidence of cloisters, validating the assumptions underpinning the sites statutory protection”.

The beheading of St John the Baptist is a biblical event observed by Christian churches, which follow liturgical traditions.

It commemorates his death on the demands of Herod Antipas, “through the vengeful request of his stepdaughter Salome and her mother Herodias”. 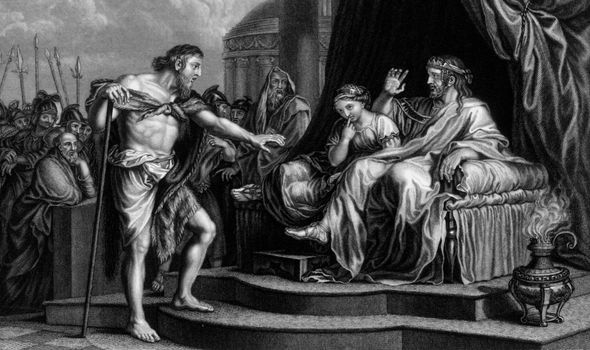 According to gospels, Herod – the sub-king of Galilee, imprisoned John as a result of his reprimanding of him and his wishes to divorce wife Phasaelis.

It is reported that Herod was so enthralled with his brother-in-law’s wife Herodias’ daughter Salome, that he promised to do anything she desired.

Salome requested that she wished to have John’s “head on a platter”, and Herod reluctantly carried out her request.

Coronavirus: Why the elderly and those with long term health problems are most at risk