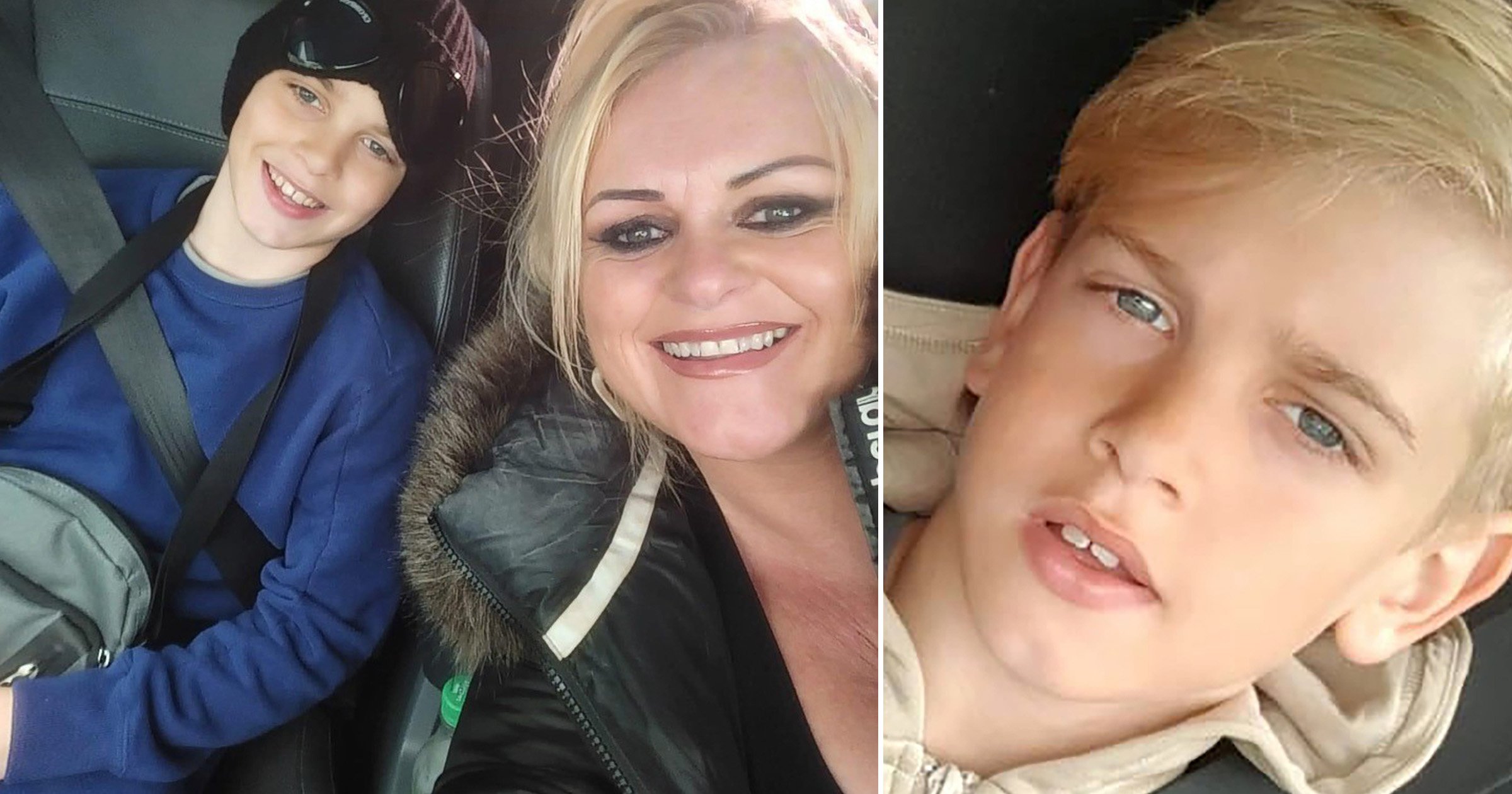 The parents of Archie Battersbee have won an appeal to have their ‘fight for their son’s life’ reconsidered.

A High Court judge ruled earlier this month that the 12-year-old is dead and that life support treatment should stop.

But his ‘devastated’ family says his heart is still beating – with mum Hollie Dance claiming her son has squeezed her fingers to ‘let me know he’s still there and just needs more time’.

Now, Court of Appeal Judges have said there should be another High Court hearing to determine whether his life support treatment should end.

The case will be heard by a different judge after lawyers representing Archie’s parents argued that Mrs Justice Arbuthnot had made errors in her ruling.

The fresh hearing next month gives time for a fuller analysis of whether it is in Archie’s best interests for life-sustaining treatment to continue.

Archie is suffering from brain damage after being discovered with a ligature around his neck at his home in Essex on April 7. He has not regained consciousness since.

It was initially believed to be a ‘freak accident’, but his family now suspect he may have been doing a dangerous online challenge.

Mrs Justice Arbuthnot previously found that the schoolboy died at noon on May 31 2022, and gave medics at the Royal London Hospital permission to disconnect him from a ventilator.

It came after a specialist told the High Court his prognosis was ‘very grave’ and chances of recovery ‘very low’.

Asked by Barts Health NHS Trust’s legal team if parts of Archie’s brain and spinal cord had died and were decaying, the specialist replied: ‘Yes.’

But a barrister leading Archie’s parents’ legal team had argued evidence has not shown ‘beyond reasonable doubt’ that he is dead.

Edward Devereux QC said the decision had been made on a balance of probabilities.

A decision of such ‘gravity’ should have been made on a ‘beyond reasonable doubt’ basis, he has insisted.

Ms Dance has said she has been left ‘sickened’ by the hospital and judge, accusing them of ‘failing to take the wishes of the family into consideration’.

She has previously said: ‘If I don’t explore every avenue and if I don’t fight for his life, then, later on, we realise, actually we didn’t look into that, we’ve missed something, I’m going to spend the rest of my life not knowing and thinking “what if, what if?”‘

The Court of Appeal judges made no criticism of Mrs Justice Arbuthnot and indicated that they would give reasons for their decision at a later date.

Mr Devereux argued that Mrs Justice Arbuthnot had not carried out a ‘comprehensive’ analysis of evidence relating to whether life-support treatment should continue.

He suggested that the analysis had not been of a ‘gold standard’ and told appeal judges: ‘In matters of life and death the gold standard should be reached.’

Archie’s family is being supported by a campaign organisation called the Christian Legal Centre, which claims the outcome is ‘crucial for anyone who cares about the value of life in this country’.

Andrea Williams, the centre’s chief executive, said: ‘This case raises the significant moral, legal and medical question as to when a person is dead.

‘Archie’s parents do not accept that he is dead and are fighting for his life.

‘There is no clear definition of death in English law and a case like this has never come before an English court before.’