Archie may now live on the other side of the Atlantic with Meghan and Prince Harry, but as seventh-in-line to the throne, he is still of significant interest to the UK. Reports emerged last week that, a few weeks after his birth, his birth certificate had been altered in an unprecedented move. Meghan’s name was removed from the document leaving just her title, while Harry’s name remained and the word ‘Prince’ was added.

It was assumed that the Duke and Duchess of Sussex had made the minor changes to their names themselves in an effort to distinguish themselves from the Palace, even before they officially left the royal frontline.

However, Meghan’s spokesperson soon released a statement hitting back at such claims.

It read: “The change of name on public documents in 2019 was dictated by the Palace, as confirmed by documents from senior Palace officials.

“This was not requested by Meghan, the Duchess of Sussex nor by the Duke of Sussex.”

The statement pulled apart the accusation that this was a “calculated family ‘snub’” from the Sussexes, as well as the suggestion that Meghan would want “to be nameless on her child’s birth certificate”.

The spokesperson said the suggestion “would be laughable were it not offensive”. 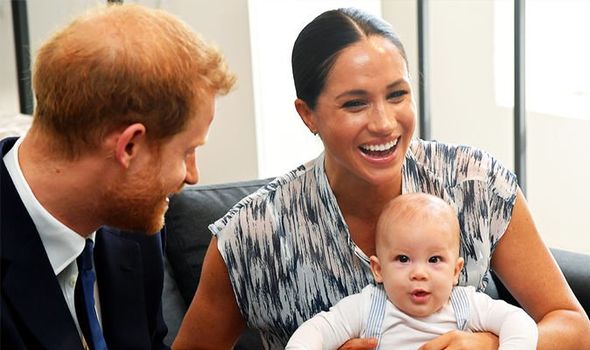 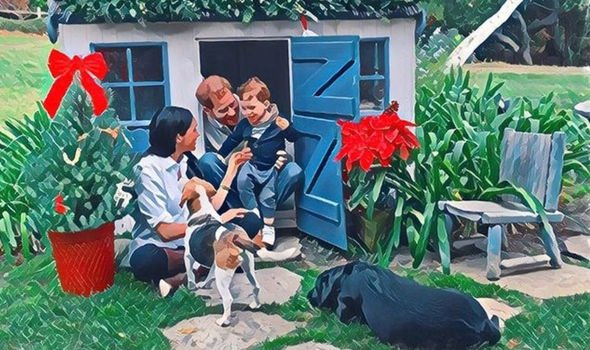 Yet, a Palace insider responded and claimed that the “certificate was changed by the former office of the Duke and Duchess of Sussex” to ensure consistency with Meghan’s other documents.

The source added: “There is no set protocol with these things.”

However, Debrett’s online etiquette guide has provided an alternative suggestion.

Its website lists the correct way to address each member of the Royal Family — and Meghan’s reads ‘Her Royal Highness The Duchess of Sussex’.

As commentator Erin Vanderhoof explained: “Unlike, say Princess Beatrice of York or Princess Michael of Kent, ‘Rachel Meghan’ isn’t a part of her official title.”

Writing in Vanity Fair, she added: “So in that case, removing ‘Rachel Meghan’ was more akin to fixing a grammatical mistake not necessarily to make a point.” 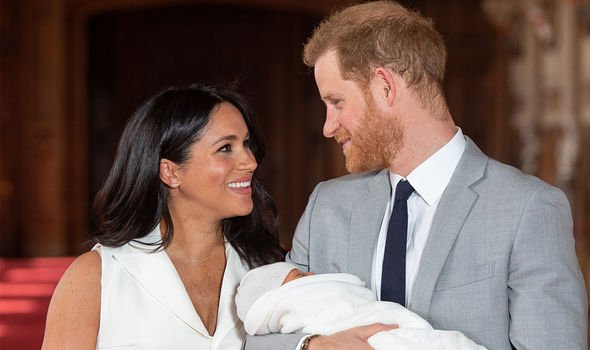 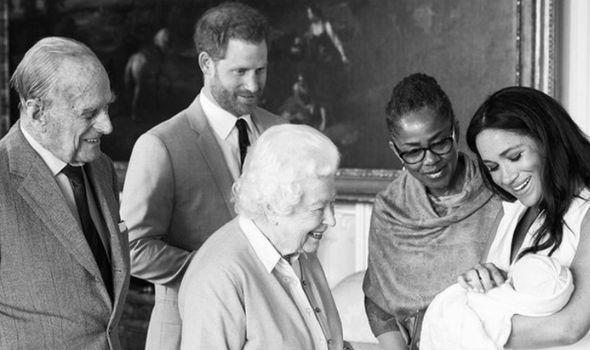 The couple also chose not to use their HRH titles in their post-royal life, and so Meghan now goes by Meghan, the Duchess of Sussex.

However, when the petition to change the birth certificate was filed back in June 2019 — 19 days after Archie’s birth — the couple were still working royals and could use their titles.

The initial row suggested the change was perhaps a snub to Kate, the Duchess of Cambridge, as her first name is listed on her children’s birth certificates.

This was presumably because the Cambridges and the Sussexes fell out in the run-up to Meghan and Harry’s departure from the Royal Family.

Yet, that would not explain why Harry’s role as ‘Prince’ was added to the official document, as that made his title identical to his brother’s on his own children’s birth certificates. 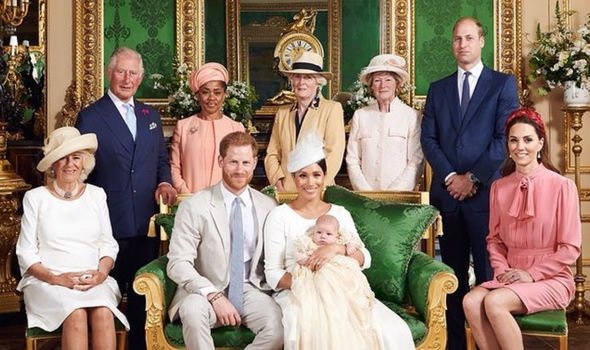 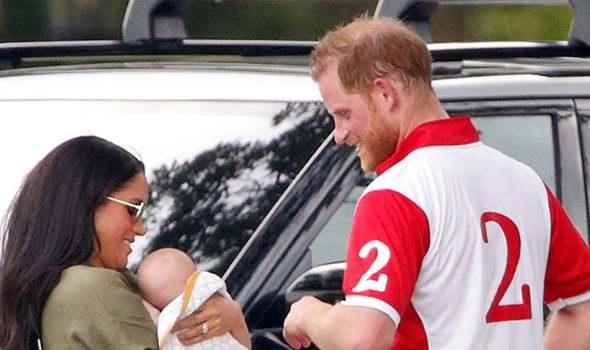 Ms Vanderhoof noted: “If the birth certificate did need to be changed, the omission of ‘Prince’ from Harry’s title would seem to be more urgent, as it is a part of his legal name.”

Meghan’s name change was also thought to be a nod to Princess Diana, Harry’s late mother who appears to be the inspiration for the couple’s new platform, Archewell.

Many commentators have speculated that the Duchess of Sussex aspired to become ‘Diana 2.0’, as she was an internationally loved humanitarian figure.

Diana’s name on Harry and William’s birth certificate read, ‘Her Royal Highness the Princess of Wales’, meaning it now matches the style of Meghan’s but not Kate’s. 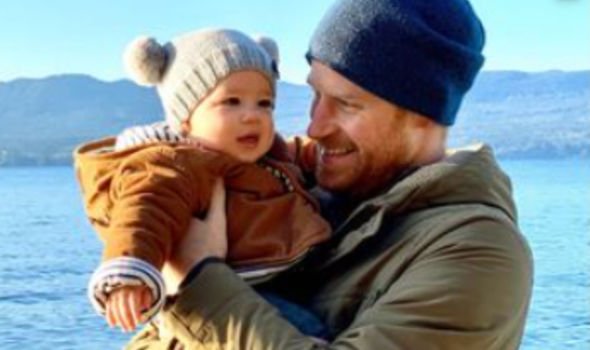 Meghan and Harry’s titles continue to trigger debates across royal spheres, with many calling for the Queen to strip the couple of their dukedom in the upcoming 12-month review of their royal exit.

This is unlikely to happen as the title was a wedding present from the Queen — it would also be construed as a major snub if the pair chose to stop using their Sussex titles.

Although the pair cannot use their HRH titles overseas as they are no longer working royals who represent the monarch, it’s assumed the monarch will not strip them of this prefix completely.

Her decision to remove Diana’s HRH when she divorced Prince Charles caused major backlash and upset with the beloved ‘People’s Princess’, and it’s highly unlikely the monarchy would want to replicate that scenario.