Next month, Mr Johnson will travel to the state in what will be his first major bilateral visit since taking office.

The visit will also mark his first since the UK’s departure from the EU as Mr Johnson looks to increase trade ties in the region.

The UK and India have held 14 Joint Economic Trade Committee meetings aimed at expanding ties between the two but it is hoped Mr Johnson’s visit next year could help push the two countries towards a free-trade agreement.

Mr Johnson has also extended an invitation to Prime Minister Narendra Modi to attend the G7 summit this year as a guest of the UK.

Mr Johnson has also invited Australia and South Korea to the event as the UK looks to strengthen its post-Brexit ties.

The Prime Minister said today: “I am absolutely delighted to be visiting India next year at the start of an exciting year for Global Britain, and look forward to delivering the quantum leap in our bilateral relationship that Prime Minister Modi and I have pledged to achieve.

“As a key player in the Indo-Pacific region, India is an increasingly indispensable partner for the United Kingdom as we work to boost jobs and growth, confront shared threats to our security and protect our planet.” 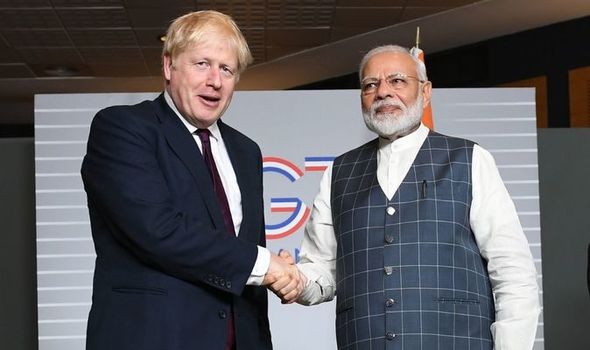 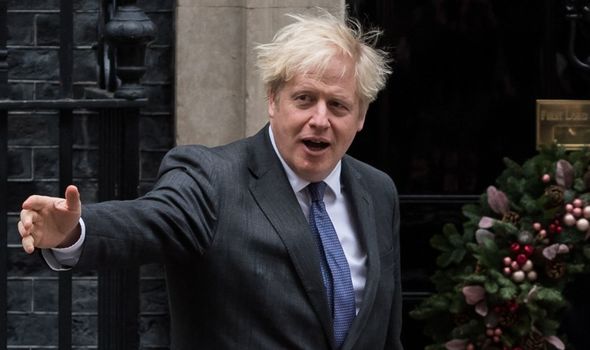 During the visit, Mr Johnson will look to boost ties in not just trade but also defence, security and climate change.

As it stands, trade and investment between India and the UK is valued at £24billion a year.

There are 842 Indian companies in the UK in the UK.

India also supplies over 50 percent of the world’s vaccine through its Serum Institute in Pune. 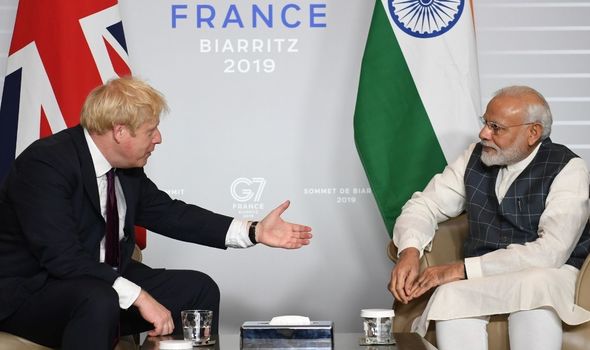 Christmas rules in full: The four key things you need to know