Seven-time Formula One title winner Lewis Hamilton has been given a knighthood in the New Year honours list.

The 35-year-old had previously been overlooked – reportedly due to his tax affairs and his move to Monaco in 2010.

But in November, Motorsport UK and the All Party Parliamentary Group for Formula One wrote to the prime minister saying it would be “totally wrong” to deny the champion a knighthood because his “tax status has been misunderstood”.

Others included in the New Year’s honours list include:

Hamilton, 35, has been in the news recently after saying his success over the last year had been inspired by the Black Lives Matter movement.

He took the knee on the grid and wore anti-racism slogans during the motorsports season.

The honours system has been criticised as being too closely-linked to the UK’s colonial past, with titles linked to the Order of the British Empire.

In 2019, George The Poet revealed he had turned down an MBE because of the “pure evil” of the British Empire and “the colonial trauma inflicted on the children of Africa”.

A similar sentiment was expressed by poet Benjamin Zephaniah, who turned down an OBE in 2003, saying he was “profoundly anti-empire”.

Director Ken Loach refused an OBE in 1977, saying the British Empire “is a monument of exploitation and conquest” and Liverpool’s first black footballer Howard Gayle turned down an MBE in 2016 saying his ancestors “would be turning in their graves after how empire and colonialism had enslaved them”.

But the head of the Honours Secretariat at the Cabinet Office has said that, despite efforts to make the list more inclusive, the ’empire’ reference will remain.

Helen Ewen said: “There are no plans currently to make changes in this area – you’ve seen today that we’ve again seen a growth in the number of individuals in black and ethnic minority communities on this list, which we strongly welcome.”

This year’s list is the most diverse to date, with 14.2% of those honoured coming from black or minority ethnic backgrounds, while 6.9% have a disability and 4% identify as LGBTQ.

Also included in the list of honours is Kim Leadbeater, sister of murdered MP Jo Cox, who has been recognised for her work fighting social isolation.

She said: “I would have much preferred for my sister to be here carrying on the work she started on loneliness and so much else, but while this is sadly a bittersweet moment for our family, I know that Jo would be extremely proud.”

‘That’s the difference!’ Peston cut off as Hancock shuts him down in brutal Cummings’ row 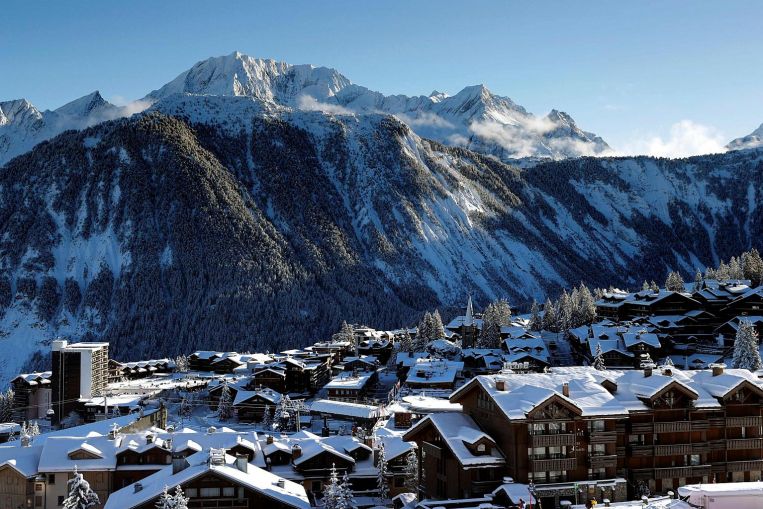