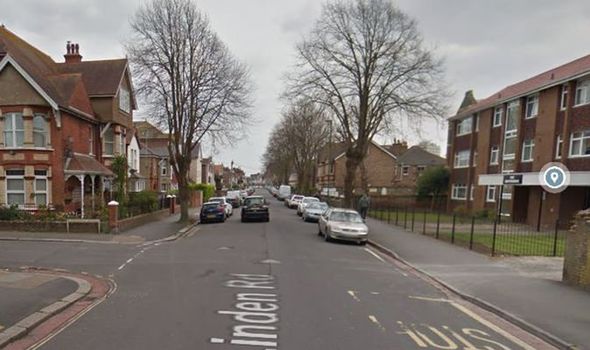 Sussex Police were called to Linden Road in Bognor Regis at around 1.10pm this afternoon to reports of an “altercation involving a number of people”. Some were “reportedly in possession of weapons”, the force said.

Chief Inspector Nick Bowman added: “Police were called around 1.10pm on Saturday (February 5) to a report of an altercation involving a number of people, some reportedly in possession of weapons, in Linden Road, Bognor Regis.

“Officers attended and identified three people with injuries, none of which are serious or life-threatening.

“Police deployed multiple officers to the scene, including the police helicopter.

“A full investigation into the circumstances is underway and from the information known so far this appears to be an altercation between people who are all known to each other.

“This is being treated as an isolated incident and we do not consider that there is any risk to the wider community.

“Anyone who saw what happened or who has any other information is asked to contact police online or by calling 101 quoting serial 639 of 05/02.”