Google is known for its famous Doodle, commemorating everything from the birthdays of famous figures to the Rugby World Cup final. However, Google has today commemorated Veterans Day in the US with a Doodle but made no tribute to Remembrance Day in the UK.

The Veterans Day doodle was painted by Pete Damon, a soldier who lost both his arms in the Iraq war.

Mr Damon served as a helicopter mechanic and lost his arms in 2003.

He turned to art as a form of therapy and now has commemorated Veterans Day with a painting turned into Google’s Doodle.

However, the Google homepage for the UK features no such observance – appearing as it usually does. 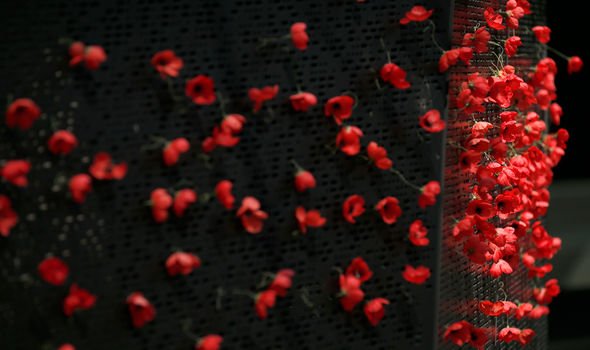 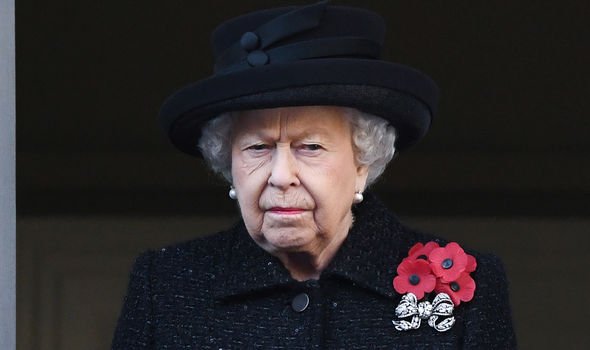 November 11 is a significant day for countries around the world as it is the day on which the armistice between the Allied nations of World War 1 and Germany was signed in 1918.

King George V first decreed November 11 to be Armistice Day, which would be commemorated by two minutes of silence at 11am.

In the UK, observations are held on both Remembrance Sunday and Armistice Day. 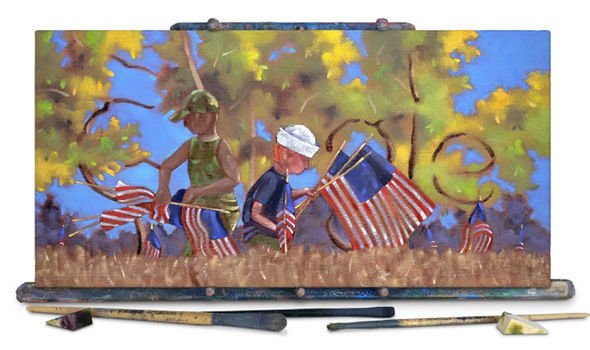 Remembrance Sunday is held on the Sunday nearest to November 11, and is a day “to commemorate the contribution of British and Commonwealth military and civilian servicemen and women in the two World Wars and later conflicts”.

On Remembrance Sunday the Royal Family attend a service at the Cenotaph on Whitehall, with a two minutes silence and wreaths laid by the royals and other dignitaries, followed by prayers, music and a march-past.

There is a second two-minute silence on Armistice Day at 11am across the UK.

In the US, Armistice Day was transformed in 1954 after calls for recognition for veterans of World War 2 and the Korean War.

President Dwight D. Eisenhower changed the name of the commemoration to Veterans Day and moved the observation to the fourth Monday in October.

This was not a hit with US citizens, and in 1978 Veterans Day was changed back to November 11.

On November 11, there are events held across America for the day, one being the Veterans Day Parade in New York City.

While in the US the Google Doodle commemorates Veterans Day, there has been no such British equivalent in recent years. 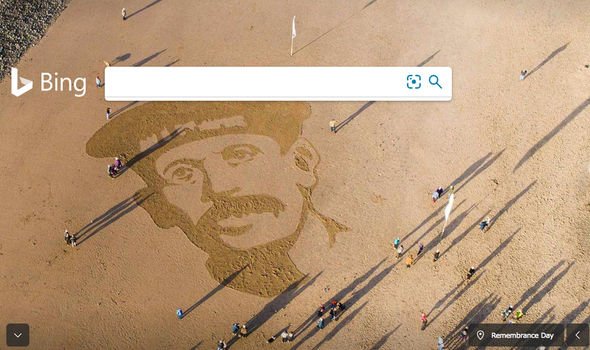 In 2013 MPs criticised the search engine giant for not commemorating the day.

Labour MP Gerry Sutcliffe formerly on the Culture, Media and Sport committee said: “Around Remembrance Day it is demeaning not to have something that is spectacular.”

Mr Sutcliffe said he hoped that Google’s designers would try harder with a better design next year to mark the centenary of the outbreak of the First World War.

However, there has not been a Google Doodle to mark Armistice Day or Remembrance Day since 2009.

Mr Davies was one of five men killed when the naval trawler Evangel hit a mine and sank in March 1917.

'Tinder Swindler' conned vulnerable woman he met on dating app out of £157,000