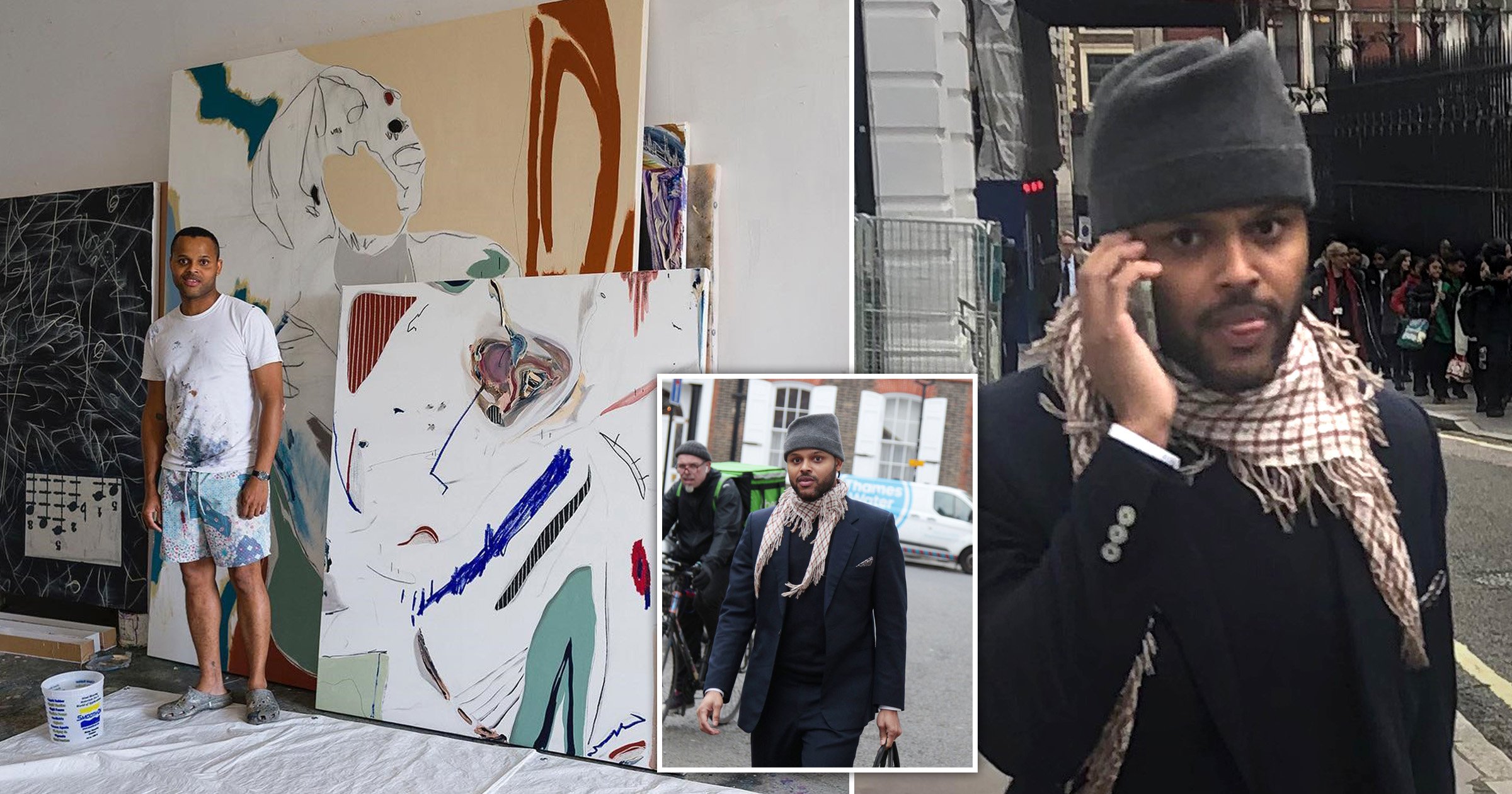 A man who suffered a serious head injury after being hit by a stolen motorbike has been awarded around £3 million in damages.

Manuel Mathieu was hit by Tony Martin Hinds in south London in 2015, leaving him with a serious brain injury that he says has led to a major loss of earnings.

Mr Mathieu, an artist who now lives in Canada, had sued Mr Hinds and insurers Aviva for more than £30 million in compensation.

Now a High Court judge has awarded him more than a tenth of that money – calculated precisely down to the last penny – with Aviva branding the claim ‘extraordinary’ and ‘overstated’.

Mr Mathieu told Mrs Justice Hill that his productivity as an artist had been reduced by chronic cognitive fatigue and headaches.

The judge, who heard evidence from art industry experts, concluded that he should get £3,178,741.64.

Lawyers representing Aviva said the company’s ‘primary case’ was that he could prove ‘no ongoing loss beyond the end of 2018’.

Outlining details of the case in a written ruling following a trial in London earlier this year, the Judge explained that Mr Mathieu was 29 and studying for a masters degree in fine art at Goldsmiths College when he was struck by a moped ridden by Mr Hinds.

The incident happened at a pedestrian crossing in Lewisham in November 2015.

Aviva admitted liability and the judge said she had been asked to assess the size of a damages award.

She said experts agreed that Mr Mathieu had made a ‘very good recovery’.

‘He has gone on to enjoy a very successful artistic career,’ she said in her ruling.

‘He lives in Canada, but his paintings and other works are displayed in galleries and exhibitions around the world including in the USA, the UK and China.

‘However, his case is that the headaches, fatigue and cognitive issues from which he continues to suffer as a consequence of his brain injury have hampered his productivity, such that he is not able to produce and sell as much art as he would otherwise have been able to.’

Lawyers representing Aviva accepted that Mr Mathieu, who was born in Haiti in 1986 and moved to Montreal, Canada, with his family when he was about 20, had suffered a serious injury and was entitled to some damages.

But the firm disputed the impact the injuries had his productivity – not least because of his ‘prolific artistic output’ since the accident. 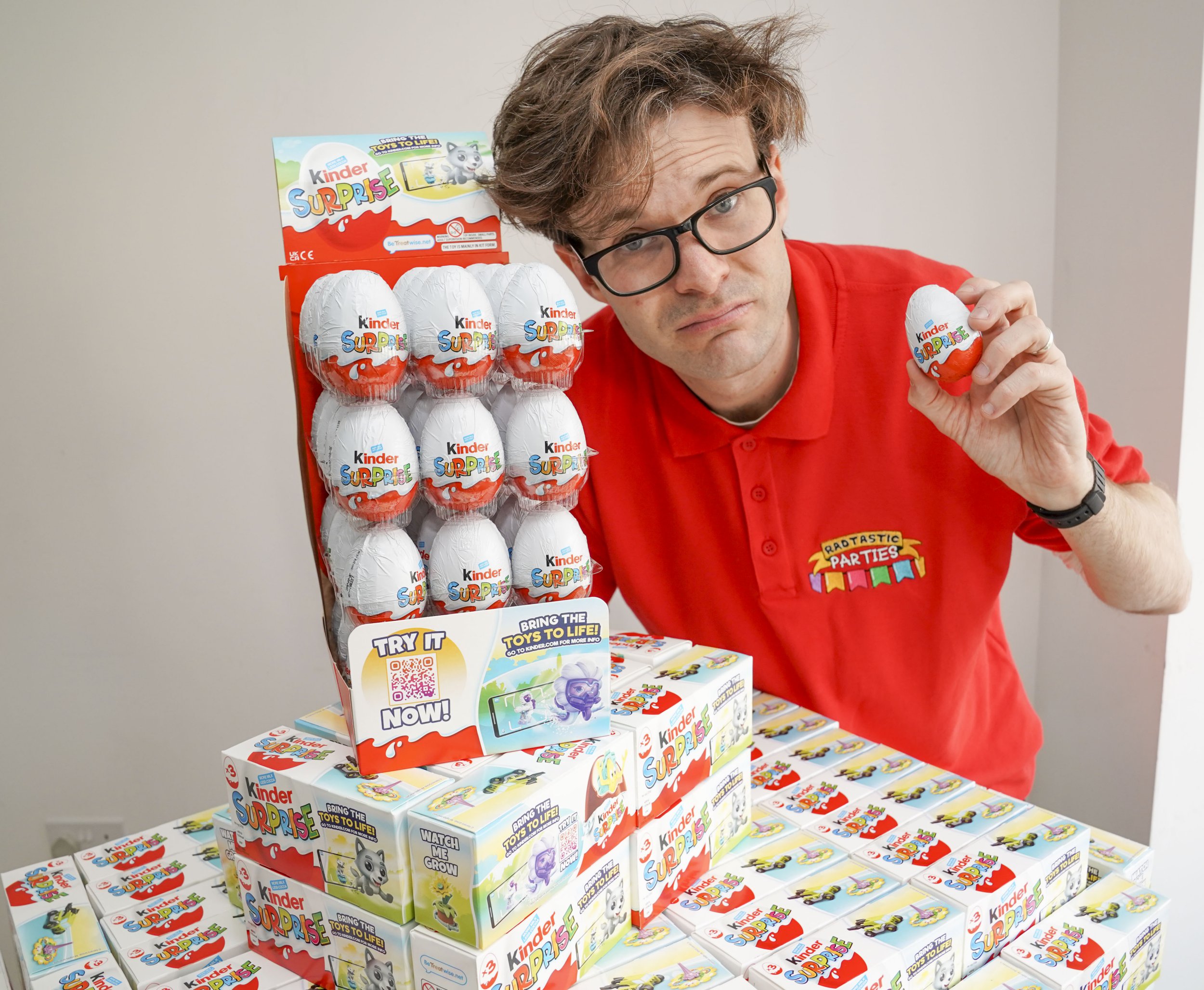 The judge also made awards to cover general damages and the risk of Mr Mathieu developing epilepsy.

She described the case as ‘complex’ and said Mr Mathieu had ‘presented’ as an ‘intelligent, sensitive, professional man’ when answering questions at the trial.

‘I found him to be thoughtful and measured in his responses,’ she said.

‘In my view he was doing his best to answer difficult questions, understandably based on various accounts he had given clinicians over the years and the different estimates he had made of his lost productivity.

‘He clearly has a well-informed insight into his illness, his symptoms and how best to manage them to enable him to retain his creative inspiration and output as much as possible.’

She said there had been ‘some slightly more difficult exchanges’ when a barrister representing Aviva asked about the ‘extent to which his art had in fact benefitted from the accident’.

The judge added: ‘He appeared unwilling to accept this.’