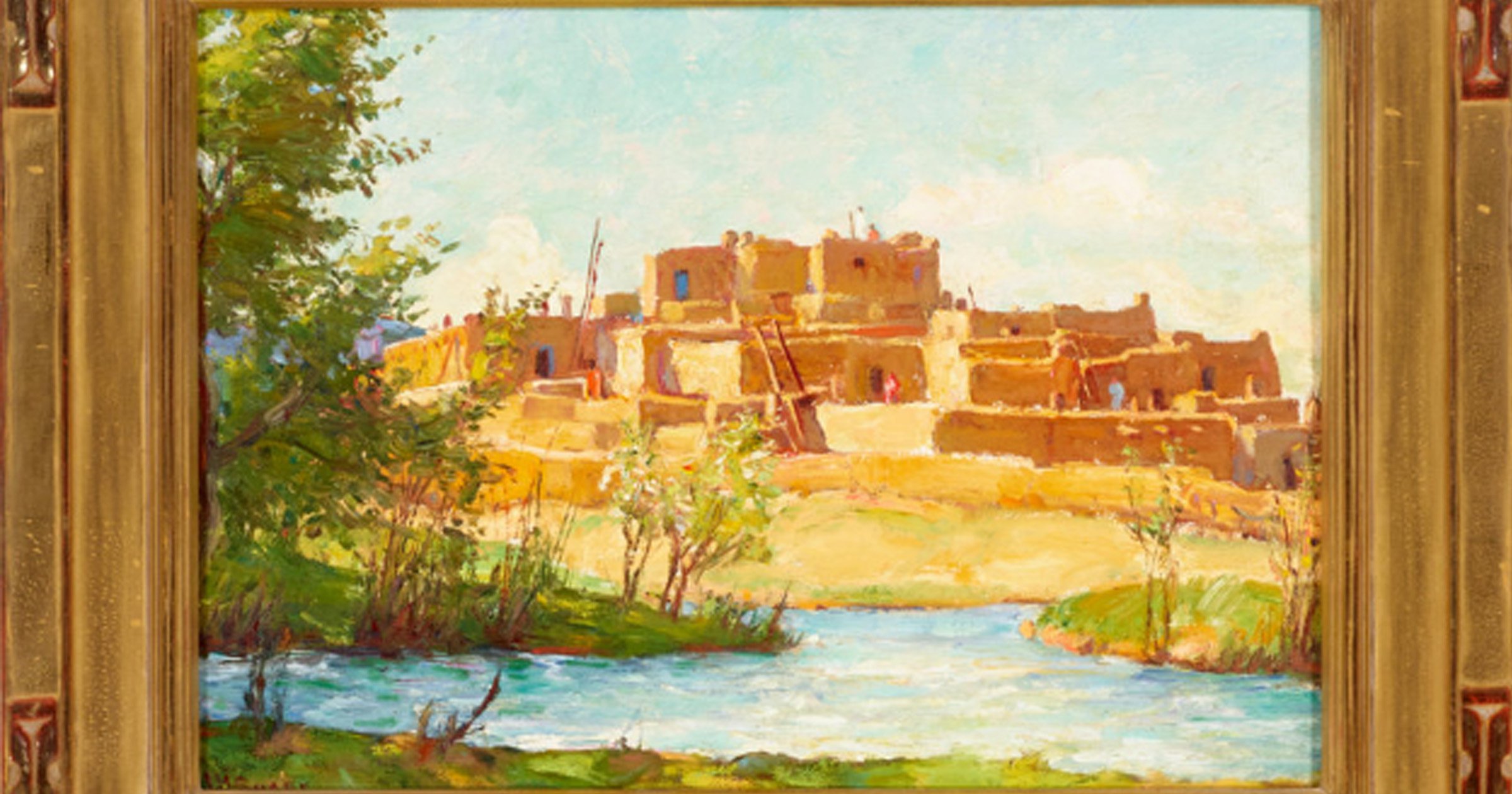 Art pieces valued at over $400,000 were stolen from a locked truck that was transporting them across the US.

Workers for the company moving the five pieces stationed the truck along the 5300 block of South Boulder Road in Boulder, Colorado, on December 14, police said.

The following morning, the truck’s padlock had a hole cut into it and the artwork was missing, police said. Tools in the truck were also stolen. The truck was en route to Englewood in Santa Fe, New Mexico.

Such a crime rarely happens, according to police Detective Raul Montano.

‘It seems like a movie, right?’ said Montano. ‘It’s still early stages of the investigation.’

It was not immediately clear if the suspects targeted the truck knowing it carried artwork or if they broke into the vehicle unaware of what was inside, Denver7 reported.

The police department has spoken with art experts as well as the FBI, according to Montano.

‘It’s a very selective market when it comes to this type of thing,’ he said.

Police released images of the five pieces. One of them depicted an old town by the water and another was a town on a rolling field. Another piece showed a few houses sitting on yellow plains. A nighttime piece showed a town with a mountainous backdrop and a few people in the foreground. One piece appeared to show a bull and person.

Details including the artist and names of the art pieces were not immediately disclosed.

Investigators have contacted art auction houses in the event that the pieces wind up there.

Anyone with information is urged to call the police department.