Home » Europe » Arundel Castle robbery: How much are Mary Queen of Scots’ rosary beads worth?

Why Mary Queen of Scots was executed in 1567

Thieves raided Arundel Castle in West Sussex on Friday, according to local police. A burglar alarm firing off at 10.30pm alerted staff to the break-in at the centuries-old residence on Friday, and officers arrived within minutes. They announced Mary Queen of Scots’ rosary beads were just one of several items stolen from the castle’s collection.

How much are Mary Queen of Scots’ rosary beads worth?

Police are currently appealing for help to recover rosary beads once owned by Mary Queen of Scots.

They told the BBC they understand thieves entered through the window and “smashed their way” into a cabinet containing several valuable items.

The rosary beads and other articles stolen from Arundel Castle have both significant historical and monetary value. 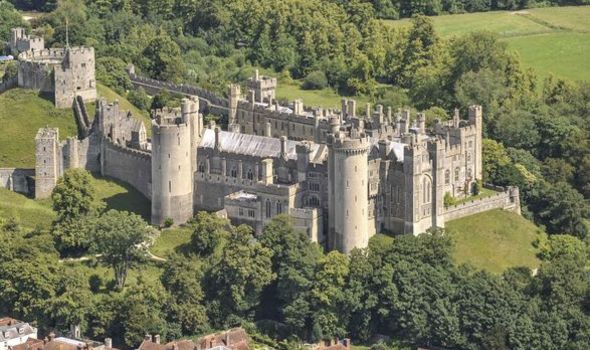 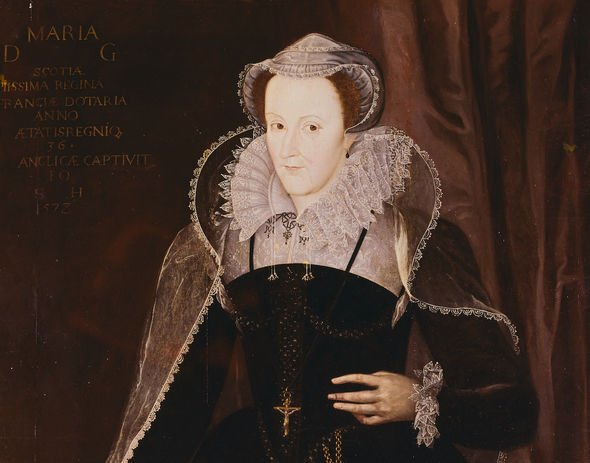 They belonged to James V of Scotland’s only surviving heir and a highly romanticised figure in British culture.

Mary Queen of Scots rose to infamy as the eventual nemesis of Queen Elizabeth I, who executed her for alleged plots to claim the crown.

The beads were one of Mary’s only possessions and came with her during her flight from Scotland to England in the 16th century.

And she held them in 1587 as she was executed at Fotheringhay Castle in Northamptonshire. 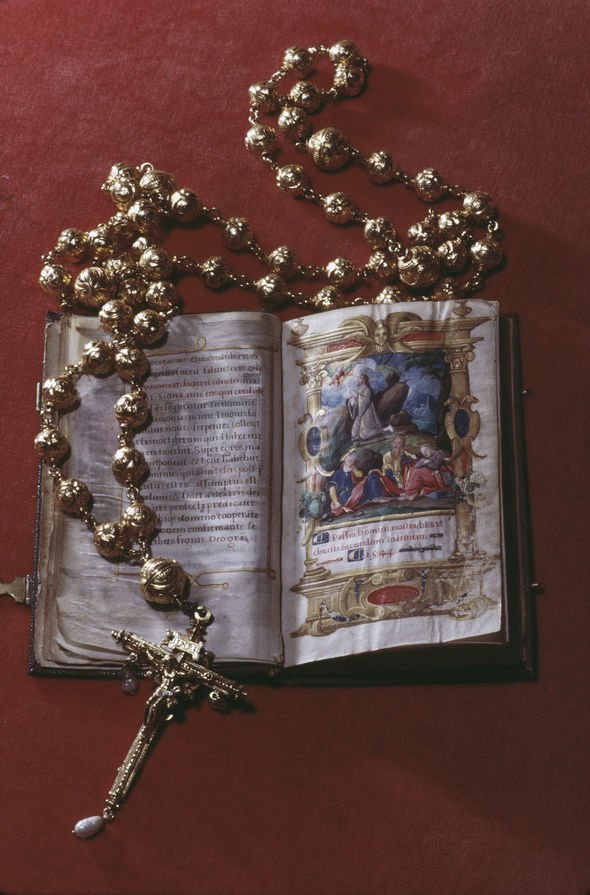 Professor Kate Williams, a history professor at the University of Reading, described them as a symbol of her “resistance”.

Officials have not disclosed the exact monetary worth of the beads since the raid.

An Arundel Castle Trustees spokesman said together the items had “significant monetary value”.

The beads alone, however, have “little intrinsic value as metal”, they added. 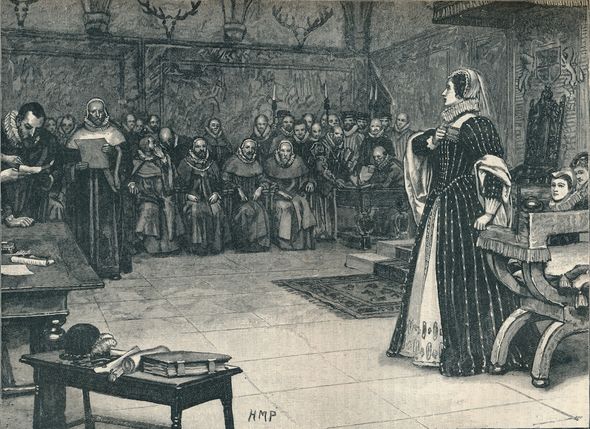 A Sussex police spokesman revealed together the items are worth “in excess” of £1 million.

They said: “Police are seeking thieves who broke into Arundel castle and stole gold and silver items worth in excess of £1m.

“Various items have been stolen of great historical significance.

“These include the gold rosary beads carried by Mary Queen of Scots at her execution in 1587, several coronation cups given by the sovereign to the Earl Marshal of the day, and other gold and silver treasures.”

News of the theft has prompted outcry amongst British historians, who are mourning their loss.

He chartered their passage from the queen to the Duke of Norfolk and his present descendants.

He wrote on Twitter: “The idea of these objects, so carefully shepherded through decades of war, plague, bombing, fire and the general chaos of life, being lost now is too much to bear.”