Residents of Manchester and other northern English cities have never much cared for the heavy hand of Westminster. They are not liking it any better in the pandemic. 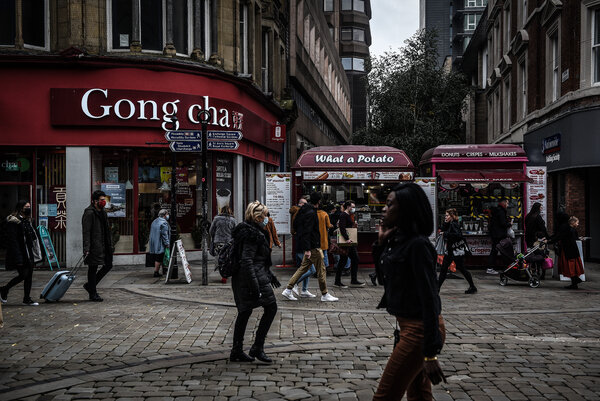 LONDON — Britain’s desperate attempt to curb a second wave of the coronavirus has exposed multiple fractures in its politics and society, but perhaps none as jagged as that between Prime Minister Boris Johnson and the mayor of Greater Manchester, the country’s second-largest urban area.

For days, the mayor, Andy Burnham, has been engaged in a war of words with Mr. Johnson and his ministers over the government’s plan to elevate hard-hit Manchester to the highest level of restrictions. That would shut down pubs, bars and gyms and forbid all socializing by people from different households.

Mr. Burnham says that the restrictions would devastate the city’s economy, and that the central government has not offered adequate financial aid to the people who would lose their jobs during the lockdown. He has been a nearly ubiquitous presence on television, waging a fierce rebellion on behalf of his 2.8 million constituents.

Mr. Burnham’s resistance is rooted in the long-held grievances of people in the old industrial cities of the north of England toward the politically dominant government sitting in London. While it has delegated some powers to regional authorities in Scotland, Wales, and Northern Ireland, the Westminster government retains highly centralized control over England and its major urban centers. 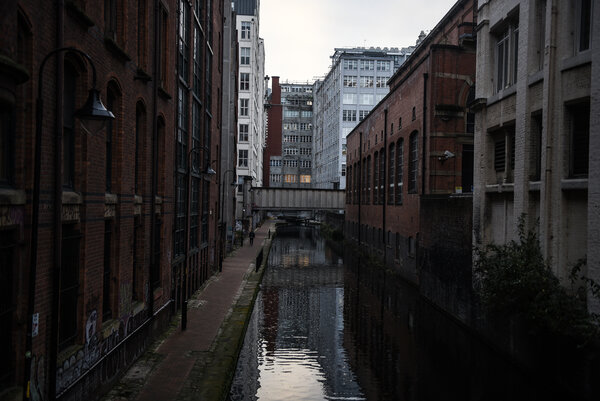 But the standoff between Manchester and London also reflects mounting frustration with Mr. Johnson’s erratic, often opaque handling of the pandemic, as well as a dash of ambition and old-fashioned political maneuvering.