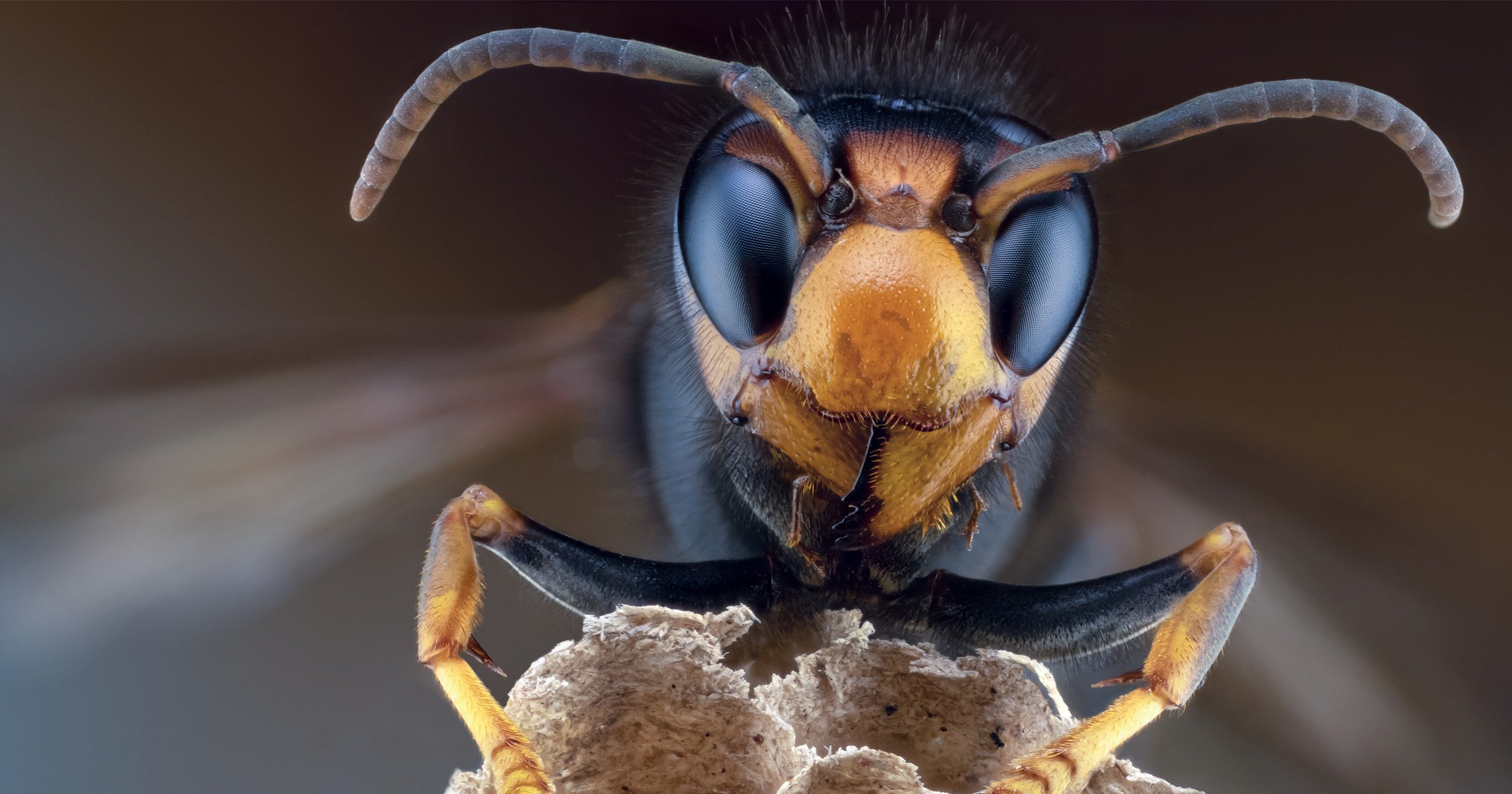 The environment department has warned that Asian hornets have been sighted in the UK.

The insect is smaller than native hornets and poses no greater risk to human health than them, according to Defra.

But beekeepers are being urged to remain vigilant in the Rayleigh area of Essex since honey bees are at significant risk from the invasive species.

The National Bee Unit has confirmed the sighting and monitoring is underway to detect further Asian hornets nearby.

Defra says work is ongoing to monitor their activity and identify any nests nearby.

This is the first confirmed UK sighting of Asian hornets since April 2022, when a single animal was captured in Felixstowe, Suffolk.

The RSPB says the animal poses a ‘significant threat’ to UK wildlife and adds: ‘The Asian hornet is a non-native species in the UK, as it hails from east Asia and could not arrive in the UK naturally.

‘The concern around the Asian hornet is that it is a significant predator of bees. In France, it has consumed large numbers of bees, including the well-known European honey bee and many lesser-known solitary and colonial bee species.’

It adds: ‘Nature conservation organisations, including the RSPB, are concerned about the impacts of Asian hornets on bees, as these pollinating species are an essential component of well-functioning ecosystems.’

Defra’s Chief Plant and Bee Health Officer Nicola Spence said as the sighting was announced earlier today: ‘By ensuring we are alerted to possible sightings as early as possible, we can take swift and effective action to stamp out the threat posed by Asian hornets.

‘That’s why we are working at speed to locate and investigate any nests in the area following this confirmed sighting.’ 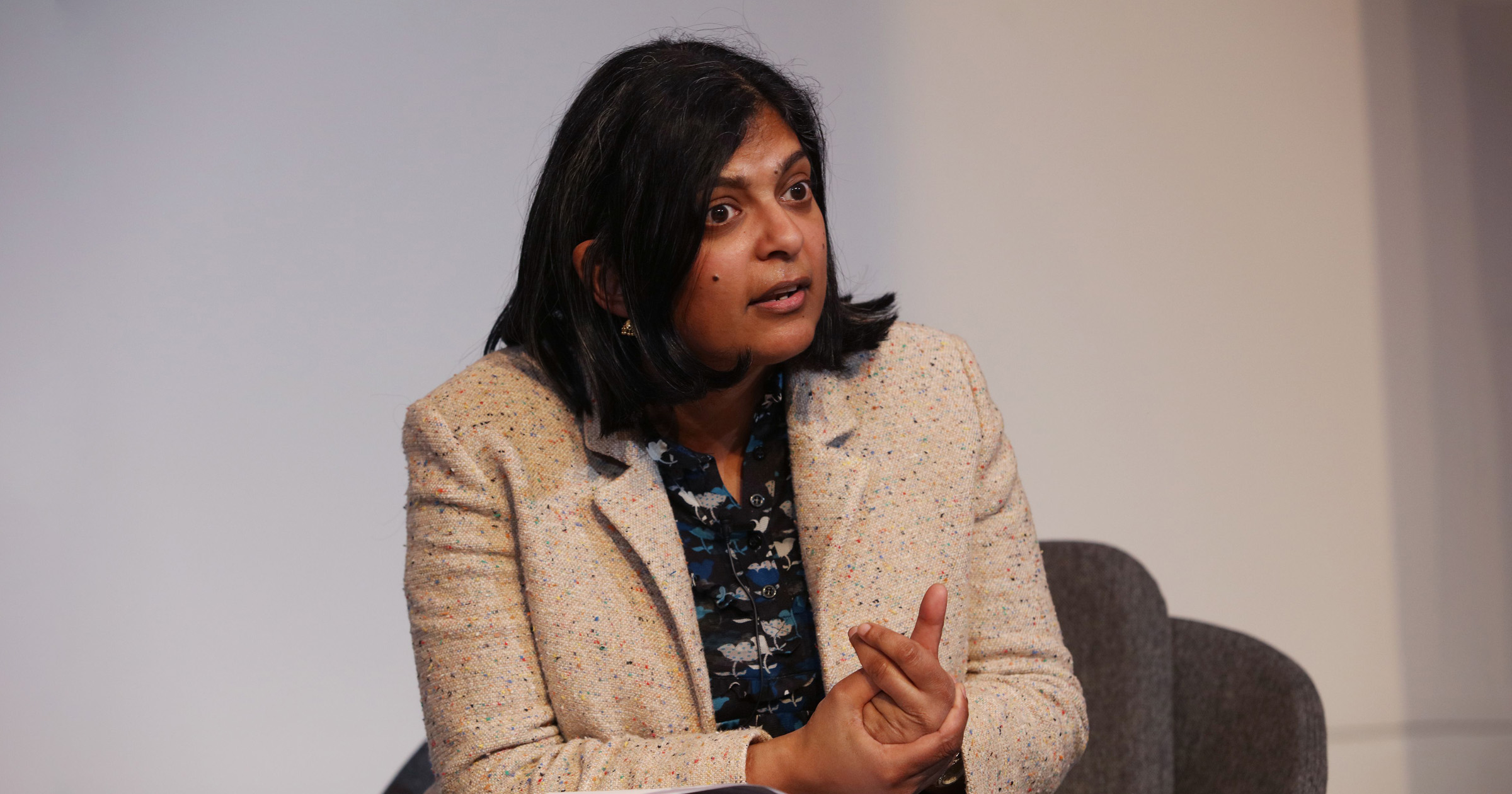 She continued: ‘While the Asian hornet poses no greater risk to human health than other wasps or hornets, we recognise the damage they can cause to honey bee colonies and other beneficial insects.

‘Please continue to look out for any Asian hornets and if you think you’ve spotted one, report your sighting through the Asian hornet app or online.’

The animals are mostly black except for their fourth abdominal segment which is a yellow band located towards the rear.

It has yellow legs – hence why it is often called the yellow legged hornet – while it’s face is orange with two brownish red compound eyes.

The public have been told that the animals are not generally aggressive towards humans but can be if they perceive you as a threat to their nest.

People who believe they have seen an Asian hornet you should report this using the iPhone and Android app ‘Asian Hornet Watch’ or by using our online report form. You can also e-mail [email protected]

People are asked to include a photograph if you can safely obtain one.

The Asian hornet (Vespa velutina) is a separate species from the Asian giant hornet (Vespa mandarinia) which has been found in North America.