And deliberate spitting and behaviour that causes people to fear the spread of disease will be treated as aggravating factors by judges, when handing out punishments from July. The Sentencing Council’s latest guidelines cover various offences, including common assault, ABH, GBH, and attempted murder. And for the first time, they give judges and magistrates specific guidance on assaults on emergency services workers.

During the pandemic there was a rise in the number of attacks on 999 heroes involving coughing and spitting, which increased the risk of Covid-19 infection.

The guidelines also specifically mention “those working in the public sector or providing a service to the public” which includes security staff, traffic wardens and retail workers.

There were 455 incidents of attacks and abuse against shop staff every day in the year to March 2020 – a rise of seven per cent on the previous 12 months.

The British Retail Consortium says the situation has worsened during the pandemic. 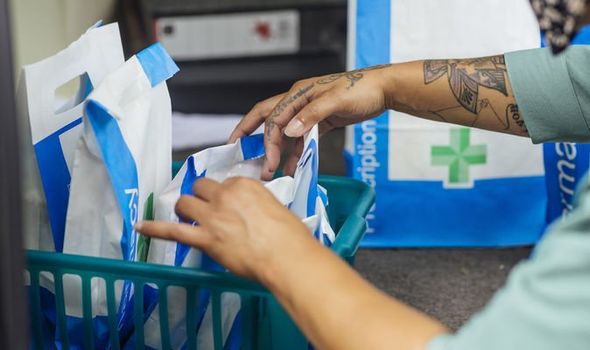 The guidance also says tougher sentences can be handed out in cases where a victim was “obviously vulnerable”.

This includes lone shop workers and those with limited ability to escape, such as taxi drivers.

The guidelines also increase the maximum sentence for attempted murder – from five years to 40.

And strangulation or asphyxiation will now be treated as an aggravating factor in assault offences.

Sentencing Council member Judge Rosa Dean said: “Assault is a traumatic offence and can cause great distress to the victim. It is important sentences reflect the harm and upset that can be caused to people – both ordinary members of the public and professionals doing their work.”

REVEALED: Meghan will be THIS type of mother, claims body language expert