In a recent interview with The Cut magazine, Meghan Markle claimed that she was told by a cast member of London’s The Lion King in 2019 that South Africans “rejoiced in the streets” when she married into the Royal Family, similar to when Nelson Mandela was “‘freed from prison”. Meghan’s recalling of the encounter has sparked outrage, including from Mandela’s grandson. Speaking on Australia’s Sunrise, the Daily Mirror’s royal editor Russell Myers discussed the “laughable” comparison, whilst host Natalie Barr put the Duchess on the stop by telling her to “look how it comes across”.

Ms Barr said: “One of the interesting ones, in this article, is how she compares herself to Nelson Mandela.

“She recalls, during the premiere of The Lion King in 2019 in London, she was told by one well-wisher that her marriage into the family was celebrated as much as the freeing of Mandela, even if something like that did happen is that the story to tell.

“Look how it comes across.” 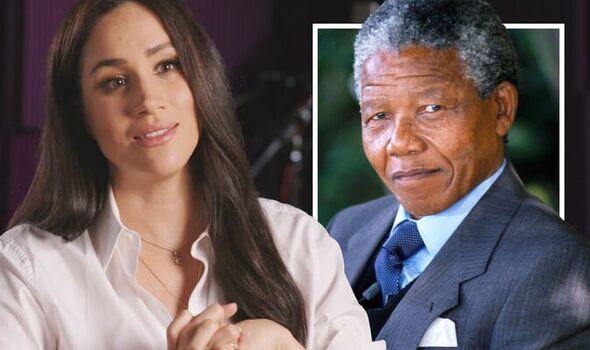 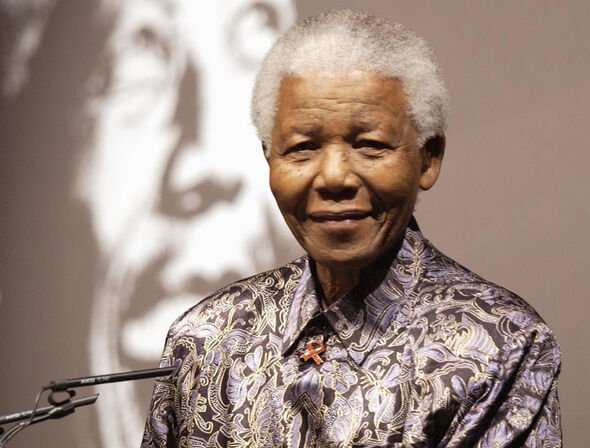 “Here she is, sort of moaning, that she was kicked out of the Royal Family for being too ambitious.

“She compared herself to the well-known freedom fighter, Nelson Mandela.

“Where on earth do these two get off.”

He added: “It’s not only damaging to their brand, but I can’t understand who would still be defending her.”

Royals: Levin slams Meghan for wanting to be Diana 2.0

He added: “There’s point after point where she’s moaning [about] their life, whilst she’s standing in a $15 million mansion in California.

“It’s absolutely extraordinary, the whole thing, to be honest.”

Meghan’s latest profile in The Cut is the latest bombshell to be thrown at the Royal Family since the Duke and Duchess of Sussex’ exit in 2020. 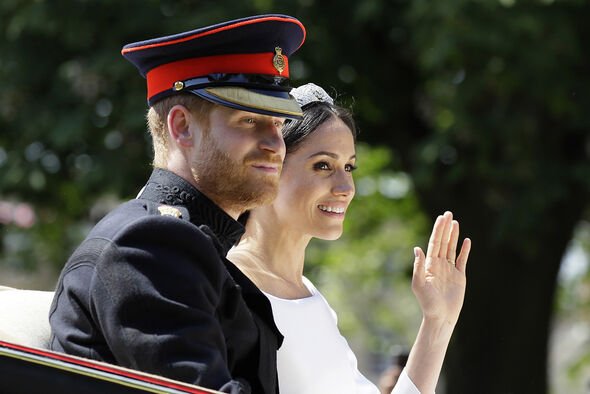 The first episode of the podcast, which had tennis professional Serena Williams as the Duchess’ guest, caused a stir due to Meghan’s claims about a heater catching fire during a royal trip to South Africa with her husband Prince Harry, and son Archie, in 2019.

Meghan is expected to release a dozen episodes of her podcast.

Maybe now everyone must cover their face, Muslim women will be left alone

No deal boost: Polling guru confirms three quarters of Leave voters in favour of no deal