Home » Europe » Autumn Equinox date: When does Autumn start? When do the clocks go back in 2019?

Autumn is in the air this week, as a distinct chill winds its way through the country ahead of periodic showers and slowly declining temperatures. Maximum temperatures are likely to reach 19C at the most, a stark difference from summer maximums of 32C earlier this year. There are two official dates as to when Autumn begins, the astronomical and meteorological. Clocks don’t go back until mid-autumn, however.

When does Autumn start?

Autumn starts on two different dates, one set by meteorologists and another by astronomers.

The meteorological date comes first, which was September 1 this year. 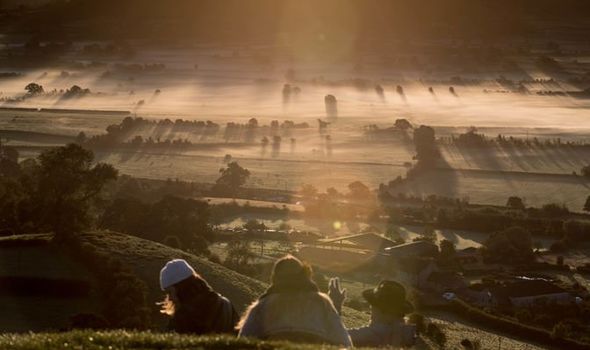 Meteorological seasons come in four three-month periods, with spring from March to May, summer from June to August, autumn from September to November, and winter from December to February.

The astronomical seasons are based on the Earth’s rotation around the Sun.

The seasons are marked either with an ‘equinox’ or ‘solstice’, depending on the Earth’s tilt.

During an equinox, the Sun passes directly over the equator, while a solstice marks the Sun’s presence either north or south of the equator.

The Autumn equinox fell on September 23 this year, and the season will last until the winter solstice on December 21. 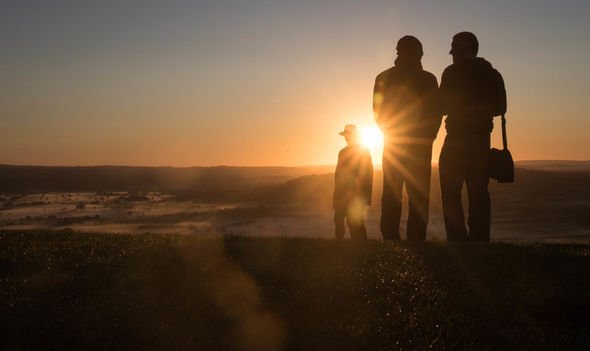 When do the clocks go back?

Clocks don’t go back in the UK until mid-autumn this year.

The country went into British Summer Time (BST) in March 2019 on the last Sunday, to acclimatise to lengthening days.

As the days become shorter, the UK will go back to Greenwich Mean Time (GMT) so there are more available daylight hours. 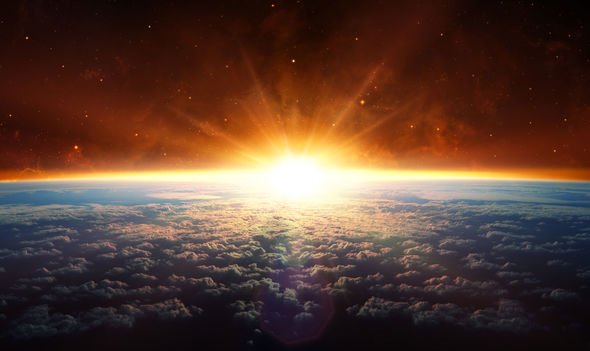 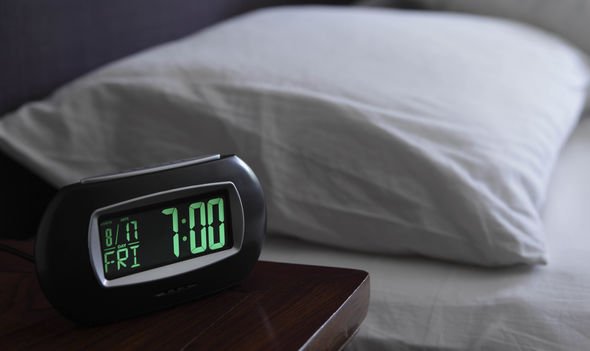 The BST to GMT switch this year comes on October 27.

October 27 is the last Sunday of the month, giving people an extra hour in bed before the working week begins.

Clocks turn back at 2am, but this shouldn’t impact people who have alarms set for work on the day.

Most mobile phones will automatically adjust to the new time in the UK, so people will only need to change their analogue clocks after the shift to GMT.