An elephant pinching a lunch from a van, a vicar who hurt himself playing leapfrog and a husband who accidentally cooked his wife’s jewellery are among the most unusual claims one insurance company has ever dealt with.

To mark its upcoming 325th anniversary, Aviva has trawled through claims dating back centuries to reveal the quirkiest submissions it has ever recorded.

Someone being hit in the eye with a champagne cork and a surgeon who had his finger bitten were among some of the odd claims.

The insurance giant’s roots can be traced back to 1696 as the Hand-in-Hand Fire and Life Insurance Company – with its first policy taken out on 15 January 1697.

In May of that year, its first claim was paid when houses in St Stephen’s Alley, Westminster, were “damnified by fire”.

Researchers found that injury claims appeared throughout the archives, particularly when health and safety rules were less comprehensive than they are today.

Back in 1884, a claim was submitted after a surgeon suffered a “poisoned hand” when unpacking a box of drugs and in 1888 a man was injured when his finger got caught in a woman’s corset as he tried to save her from drowning.

In the same year, someone was awarded £10 after losing a toenail when getting into bed.

The insurance company said that while some of its older claims are light on detail, they also include a vicar who was given £120 after falling while playing leapfrog in 1875. 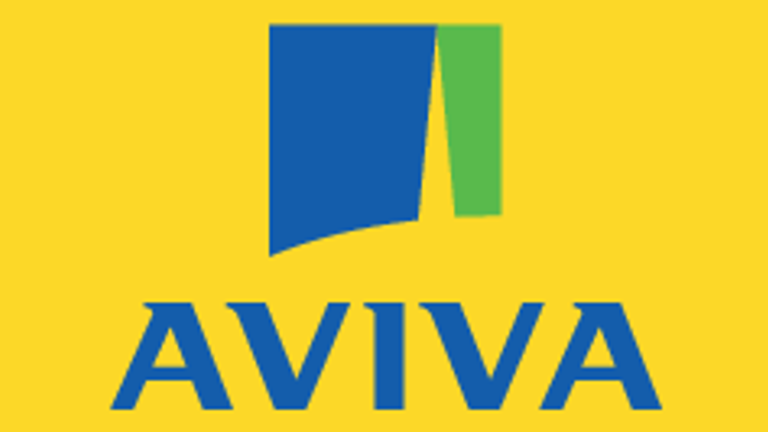 Three years later in 1878, another case records a London hotelkeeper received £25 and 10 shillings after being hit in the eye with a cork after opening a bottle of champagne.

In 1888, a Dundee surgeon was awarded £15 after his finger was bitten while examining a patient’s mouth.

While in 1934, a window panel of a Morris Minor van was broken after a circus passed by. One of its elephants put its trunk through the window, discovered the driver’s lunch and ate it, finishing it off with a loaf of bread.

In a case in 1948, a man and his family went on holiday and for safety, his wife placed her jewels on the stove.

On their return, the stove was lit by the man, with disastrous results for the jewellery.

Another animal-related case was recorded in 1975, when a red setter dog climbed into a car for a nap, only to knock it out of gear and roll it down a slope backwards into a brick gatepost.

Anna Stone, Aviva archivist said: “It’s been a joy to have another opportunity to look at some of our oldest and quirkiest claims. Some of them never fail to raise a smile but, in each case, we’ve been there to help customers as they’ve faced the unexpected.”