The massive subsonic bombers, built by Boeing in the 1950s, left New England, US, for our nation and arrived at around 4pm. They are now at Gloucestershire’s RAF Fairford, the US Air Force’s only European airfield for heavy bombers, where they were last deployed earlier this year as part of the response to the Russia-Ukraine crisis and for routine training with European air forces.

Images show the gigantic planes landing at the rural airfield.

Other photographers capture groups of plane spotters watching the B52s slowly move down to the tarmac.

Journeys planes make are tracked on websites, Gloucestershire Live reports, which give details about the jets and the exact movements they make.

Plane spotters used these yesterday morning to anticipate the time the bombers were due to land. 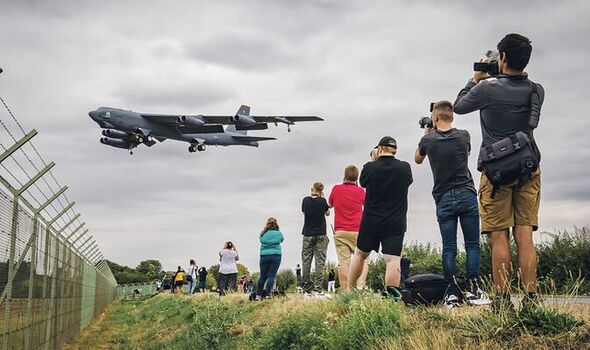 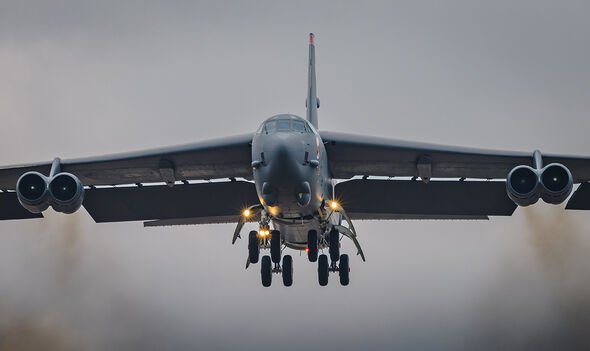 They were used in the Cold War, and Vietnam War, and were an important part of Operation Desert Storm in the first Gulf War.

With a runway which is some 3,046 metres (9,993 ft) long, RAF Fairford is also the home of the Royal International Air Tattoo (RIAT), a large annual air display. More than 500 aircraft are exhibited at the show.

600 students in isolation after 124 test positive at university halls