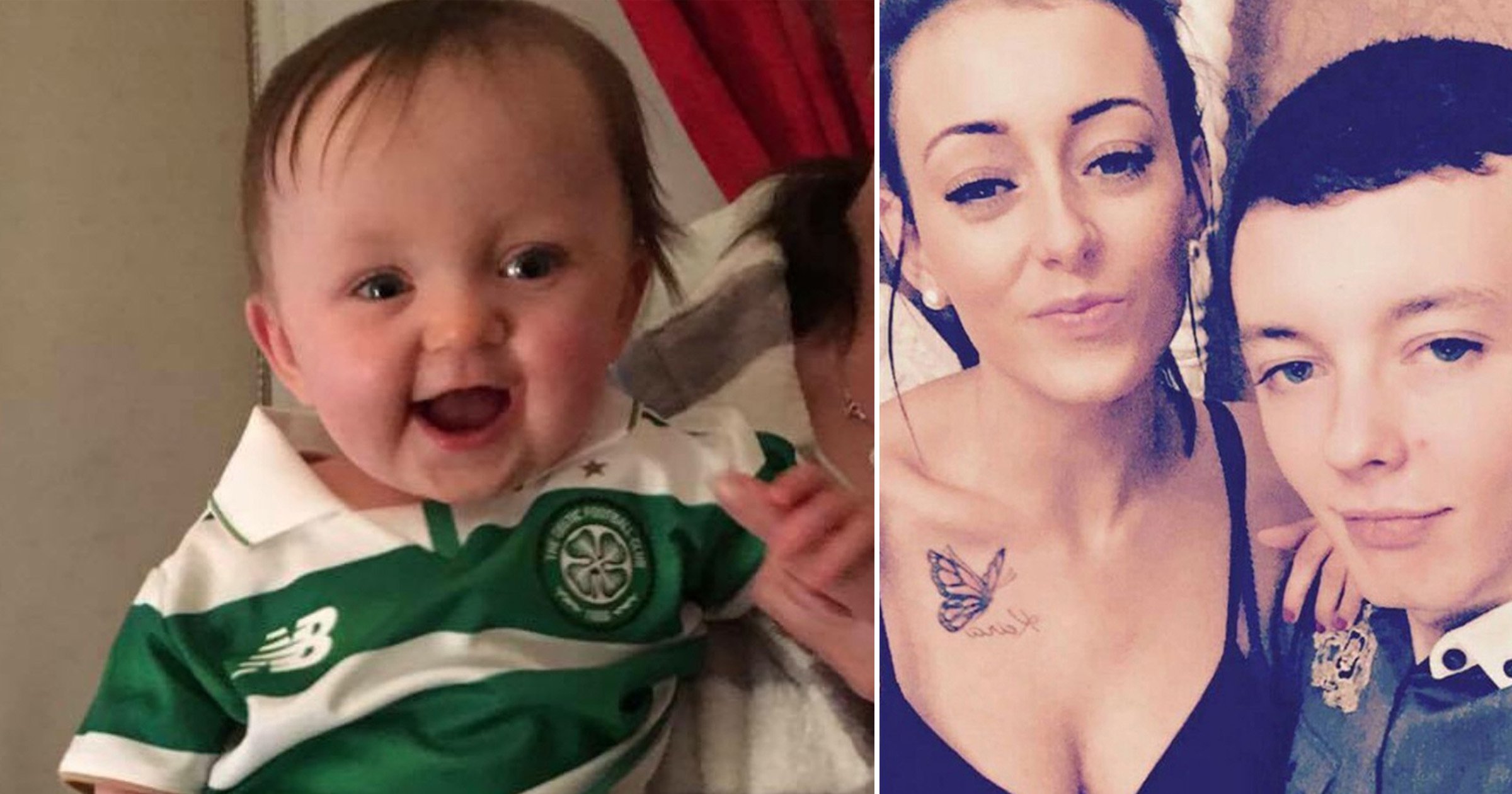 A baby girl died after being left alone in her cot while her dad pulled an ‘all-nighter’ watching TV and playing video games, a court heard.

Michael Conroy, 27, then slept in the following day while 19-month-old daughter Keira lay unattended in another room at their home in North Lanarkshire.

Her lifeless body wasn’t discovered until he and Keira’s mum Kirsty Boyle, 24, finally woke up at 3pm that afternoon on December 20, 2017.

Little Keira’s death was initially deemed ‘unexplained’ until further investigations showed she had been neglected for days beforehand.

Conroy pleaded guilty to wilfully causing or procuring her to be ill-treated, neglected, and exposed in a manner likely to cause her unnecessary suffering or injury to health at Airdrie Sheriff Court.

The charge stated that in the three days before she died, Conroy ‘failed to provide Keira with adequate nourishment and fluids, left her alone and unattended for excessive periods or time and failed to provide suitable living conditions’.

Boyle denied the same charge and that plea was accepted by prosecutors, the Daily Record reports.

The court heard the couple had been getting ready to go to her dad’s house.

Boyle later told police she and Conroy had stayed up until 6.30am watching a boxset and playing games on their phones.

She added: ‘We were both shattered. We did an all-nighter. It’s a bad habit.’

The court heard they fell asleep on the sofa and did not wake up until 3pm.

Boyle said she did not hear her daughter by that point and ‘assumed she was asleep’.

Conroy claimed he gave the youngster milk when she woke up during the night and early morning, but the court heard no food or formula milk was found in the flat.

Lauren Cole, prosecuting, said Boyle dialled 999 after finding her daughter ‘very white, with sick about her mouth’ and paramedics arrived to find Conroy performing CPR, but nothing could be done to save her.

The court heard the couple were ‘extremely distressed’.

Ms Cole went on: ‘A police officer who attended said both Conroy and Boyle looked tired and worn out.

‘The flat was in an extreme state of untidiness with dirty nappies and rubbish lying around as well as dirty clothes.

‘There was an upturned sofa in the living room and the central heating was switched off.’

Defending, Paul Belardo told the court social workers have been ‘heavily involved’ with Conroy and Boyle.

Conroy remains on bail until then.