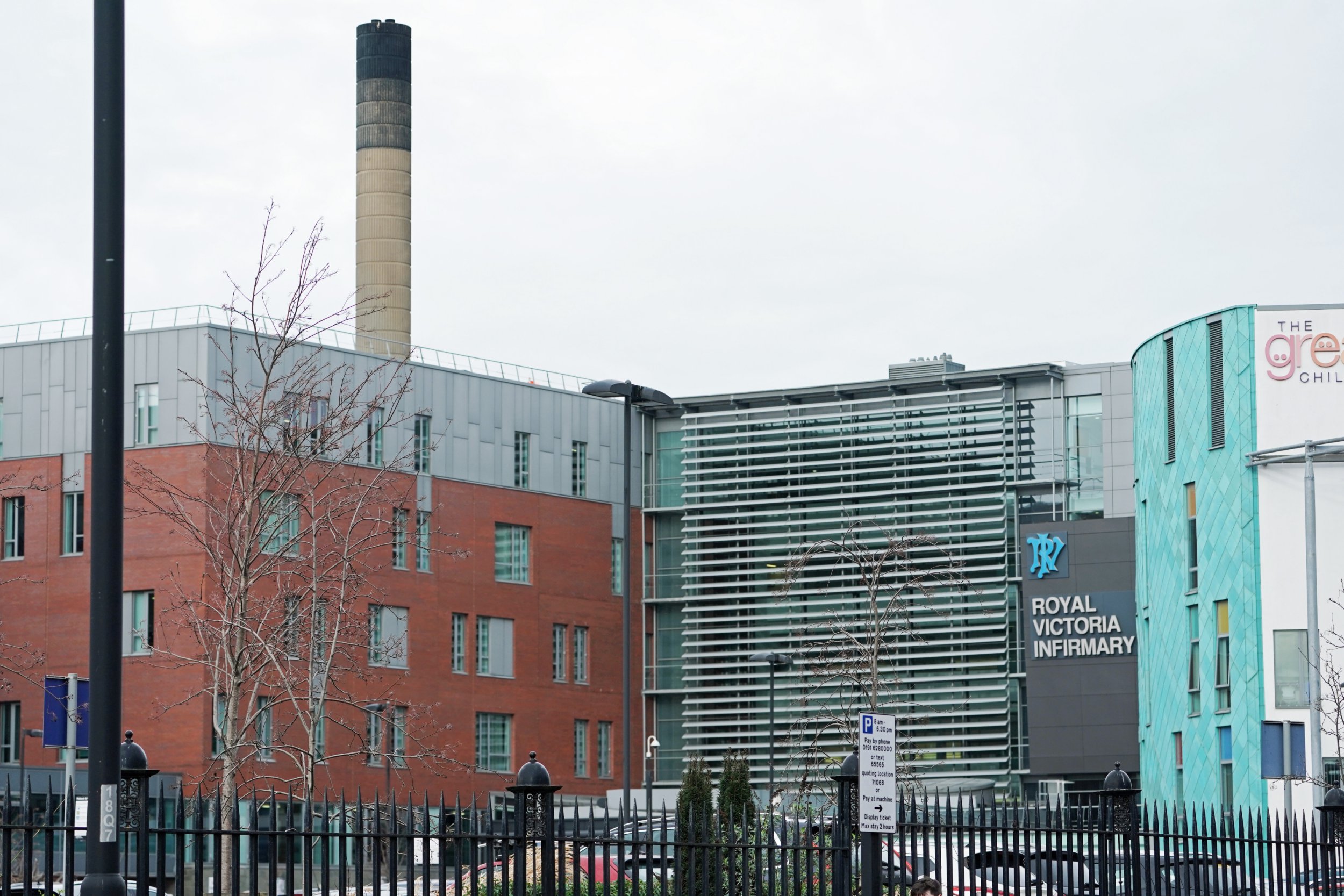 A ‘much-loved’ one-year-old boy who was found face down in the bath after his mother left the room to fetch a towel can have his ventilator removed, a High Court judge has ruled.

In what Mr Justice Hayden described as ‘a tragedy of almost immeasurable dimension’, the boy – known only as H – sustained a ‘profound’ brain injury in June last year.

During a three-day hearing earlier this month, the court heard that while the boy was wearing an inflatable device in the bath, his mother left the room to get a towel.

When his father entered the room a short time later, he found the then four-month-old face down in the bath with no pulse.

H was taken to hospital but went at least 29 minutes before his heart restarted, resulting in a significant brain injury due to the lack of oxygen, the court was told.

The Newcastle Upon Tyne Hospitals NHS Foundation Trust, which is treating H, had asked the High Court to declare it is in the boy’s best interests for his mechanical ventilation to be withdrawn.

Lawyers for the trust had also asked for a judge to rule that it was in H’s best interest not to perform CPR if he has a heart attack and that he should be provided with palliative care.

The boy’s parents, known as Mrs A and Mr B, had argued the trust had not properly considered their son’s recent behaviours and asked for more time.

However, in a judgment published on Tuesday, Mr Justice Hayden found it was in H’s best interest for ventilation to be stopped.

The court heard H has been on a ventilator for eight months, cannot successfully breathe for himself and that his brain injury was so severe that ongoing intensive care would not increase his chances of recovery or lead to him going home with his family.

Mr Justice Hayden said: ‘The reality from this early stage was that this was a brain injury of such devastating consequence that there was a vanishingly small prospect of survival.

‘Even a prospect characterised in these terms, however, would be enough for many parents to cling onto. It certainly was for Mrs A and Mr B in this case.’

H’s parents had argued that there were signs of improvement in his condition, including that their son continues to grow and responds to touch.

However, medical experts disagreed, with one doctor telling the court it was ‘unlikely that H experiences either pain or pleasure’.

Mr Justice Hayden said the changes were ‘understandably misinterpreted as indicators of recovery by parents, suffused with inexhaustible hope’, praising the couple for their ‘enormous devotion’ to their son.

He later added: ‘There can be very little, if indeed anything, more painful for an adult human being than being told that it is in the best interest of their child that life support be discontinued.

‘It is a situation which defies human empathy.’

The judge said that prior to the incident, H had been ‘a healthy, happy little boy’, adding: ‘He was much wanted and much loved by them and by the wider family. What occurred was a tragedy of almost immeasurable dimension.

‘I have no doubt, that on an intellectual level, both understand what has happened to their son, but on an emotional level, they simply cannot absorb it,’ he continued.

Mr Justice Hayden found that treatment is ‘futile and burdensome’, adding that ‘it cannot be reconciled with human dignity’.

He said: ‘The quality of H’s life is reflected only in the love and care that has been showered upon him, whilst every effort has been made to treat him effectively.

‘It is now clear that there is no such treatment and accordingly, his dignity threatens to be compromised.’

The judge concluded: ‘That these young and loving parents have been unable to take this decision themselves is, or ought to be, readily understood by any right-thinking person.

‘Sometimes, a loving parent is simply the least able to countenance such a course, even where it is, objectively, in their child’s best interests.

‘That is no criticism of them, far from it.’

Get off the curb! Kate sparks fury of Chelsea passers-by as royal car blocks passage

France has lowest levels of trust in vaccines globally: Survey