Ten-week-old Lily-Mai Saint George collapsed at home and died two days later at Great Ormond Street Hospital in central London. She had 19 fractured ribs, a serious head injury, an eye injury, spinal injury and multiple bruises, the inquest heard. Her parents, who were 20 and 21 at the time, had her for six days. She was born premature and had spent the first two months in hospital. Senior Coroner Mary Hassell ruled that Lily-Mai had been unlawfully killed, but the inquest was told that police thought there was “insufficient evidence” to charge her parents. Both had been initially arrested on suspicion of murder after Lily-Mai died on February 2, 2018. 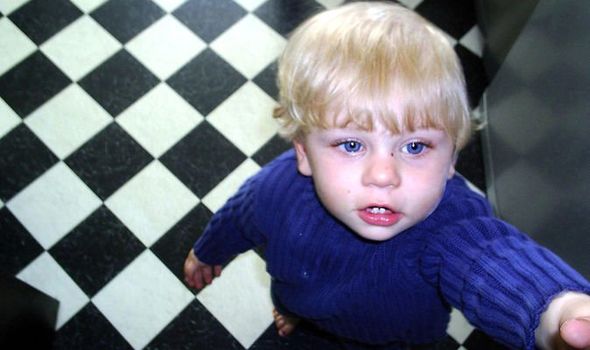 Ms Hassell said she would be making a “prevention of future” deaths report to Haringey council, whose children’s services were criticised over Baby P’s death.

She added: “Professionals who were charged with the care of Lily-Mai, the doctors and nurses, did not believe it was safe for her to be discharged into the care of her parents. And yet Haringey Children’s Services did facilitate that discharge and that is ultimately bewildering to me.”

Lily-Mai’s mum, Lauren Saint George, from Tottenham, north London, refused to testify at the inquest at St Pancras Coroner’s Court. She was warned by Ms Hassell not to say anything if it could impact future criminal proceedings.

The inquest heard that Lily-Mai went “blue and floppy” several times while in her parents’ care, without them calling for help. She also suffered injuries that social workers and hospital staff were not aware of, the hearing was told. 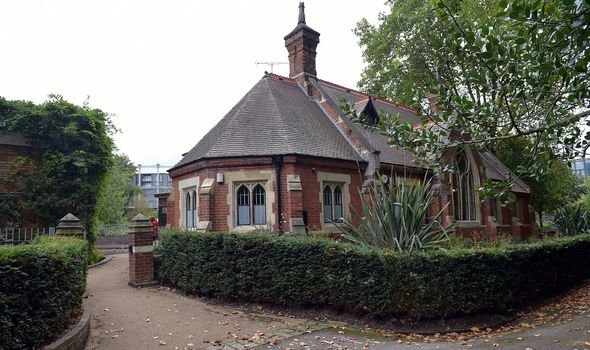 Both parents denied assault and said her injuries could have happened when a pram toppled over on a bus and when her dad Darren Hurrell grabbed her ankles when she nearly fell off a bed.

Hurrell, a KFC shift manager, said the rib fractures could have been due to him carrying out chest compressions. When Ms Hassell asked him further about the injuries, he cried and said: “No, I wouldn’t hurt my little girl.”

Pathologist Nathaniel Cary said Lily-Mai suffered “forceful shaking, twisting and pulling of the right lower leg, perhaps being swung by the leg prior to being hit with soft furnishings”. Paediatrician Peter Ehrhardt said: “Her injuries were due to being assaulted on January 31.”

Met Police Det Sgt Ian Valentine said: “We have explored every possible avenue to bring this to criminal justice. I take no pride, as a homicide detective, that this case has not ended up court.”

Peter Connelly, known as Baby P, was killed in 2007 while he was on Haringey’s “at risk” register. His mother Tracey, her lover Steven Barker and his brother Jason Owen were all jailed.

Horseman coaches: Why were the coach drivers on coronavirus flight not wearing masks?