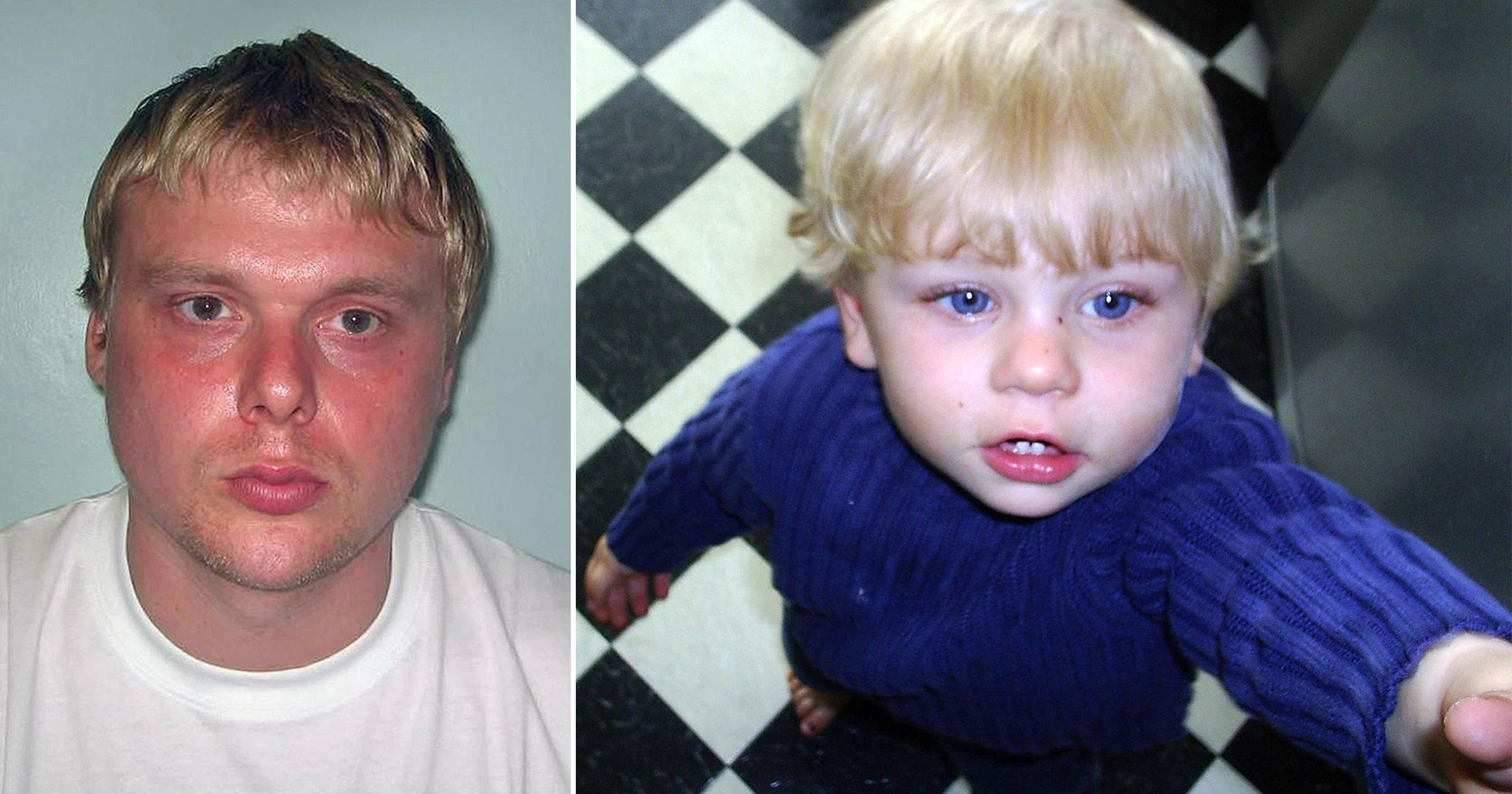 The evil stepfather of Peter Connelly has been denied parole for the fourth time since 2017.

Steven Barker has been in jail for 13 years for abusing the toddler, who was publicly known as Baby P, and is also serving a life sentence for the rape of a two-year-old girl.

He launched another attempt to secure an early release but after hearing from his probation officer and psychologists, the panel deemed Barker was still a threat to the public.

It was heard how he refused to take part in ‘offence-focused interventions’ and it was previously found he had ‘failed to confront’ his vile crimes.

A Parole Board spokesperson said: ‘Protecting the public is our number one priority.’

Barker will be eligible for his fifth parole review ‘in due course’.

He is the only one of three people still serving his sentence after being found guilty by a jury for causing or allowing the death of Baby P.

The child’s mother, Tracey Connelly, 39, was given a minimum five-year sentence at the Old Bailey in 2009.

She was released on licence in 2013 but recalled to prison in 2015 for breaching her parole conditions.

The Ministry of Justice (MOD) confirmed she had been released in July 2022 after the parole board approved it in March 2022.

Jason Owen, Barker’s brother, was jailed in 2009 after receiving a six-year jail term but walked free in 2011, only to be jailed again in 2013 for a parole violation.

He has since been released from jail and granted a new identity to protect him from vigilante justice.

Over a period of eight months before his death in August 2007, he received 60 visits from social workers, police officers and health professionals.