Home » Europe » Baby Sussex: All the details, as they emerge

Here are all the details, as they emerge:

:: Name – not yet! Harry says they’re still thinking about it.

:: Place of birth – not yet confirmed, but believed not to have been in hospital.

:: Who was there? Harry was by Meghan’s side throughout labour and delivery. He said: “It’s been the most amazing experience.”

:: How did we find out? The announcement was made on Harry and Meghan’s official Instagram account @sussexroyal, before the beaming prince spoke briefly to media to confirm his son’s arrival.

:: What did Harry say about his son? He told reporters: “… this little thing is absolutely to-die-for so I’m absolutely over the moon.”

:: When did we first learn Meghan was expecting? The news was announced in October at the start of the couple’s busy 16-day tour to Australia, New Zealand, Fiji and Tonga.

:: Will the baby be an HRH? Not unless the Queen steps in. The baby will not be an HRH or a prince due to rules limiting titles within the royal family which were introduced by King George V more than a century ago.

:: What date was the baby due? We don’t know exactly, but Prince Harry said in his statement that it was a little overdue.

:: Who will be the godparents? This has not yet been confirmed by the couple. 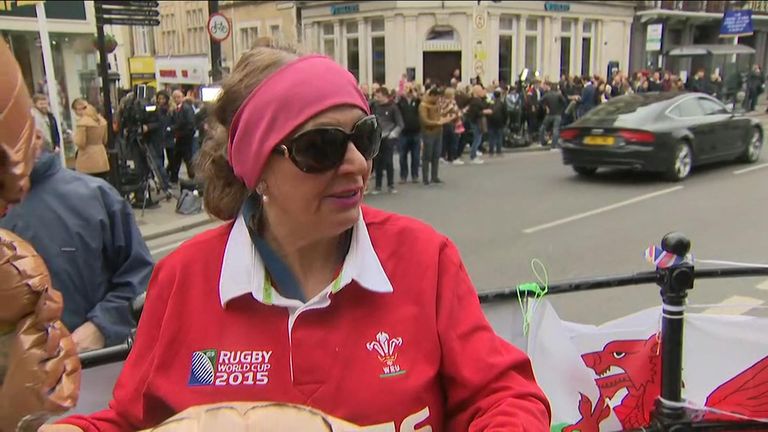 :: Where does the new baby come in terms of being in line to the throne? He is seventh in line. The first six places remain unchanged – the Prince of Wales, the Duke of Cambridge, Prince George, Princess Charlotte, Prince Louis and then Harry – with his baby son entering the line of succession below him.

:: Did the couple know they were going to have a boy? No, they decided not to find out the sex of their baby before the birth.

:: How did Harry look when he announced the news? He could not stop beaming and looked very relaxed. He said he had only had about two hours’ sleep.

Two houses set on fire within hours of each in Longford