Home » Europe » ‘Back the police!’ Shaun Bailey lashes out at Sadiq Khan’s reaction to climate protests

Sadiq Khan said people have a right to “peaceful and lawful protest” in the capital city, after police ordered Extinction Rebellion activists to end their gatherings across London or risk arrest. London mayoral candidate Shaun Bailey said he is “disappointed” by Mr Khan’s remarks, urging him to “back” the police. In a video posted to his Twitter page, Mr Bailey said: “Again I am a bit disappointed in the current Mayor of London.

“He’s asked the police ‘why did they remove the protestors from Trafalgar Square’. My question to him is why don’t you back the police?

“They’ve been there for nine days now, their point has been well made, and we all accept some of the points, but what we need is our police, that resource, to be back in our communities keeping us safe.

“We have a crime epidemic in London and we need somebody to be doing something about it, and the front line that is the police.

“So the Mayor should be backing them to get back to the job that we and they all want to do.

“So now we have a situation where the police don’t feel supported by the Mayor, and that will have a knock-on effect to the streets of London.” 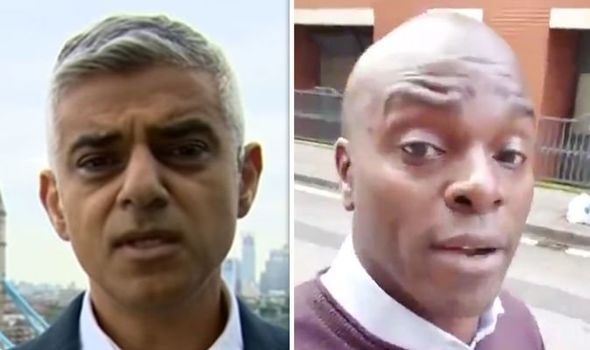 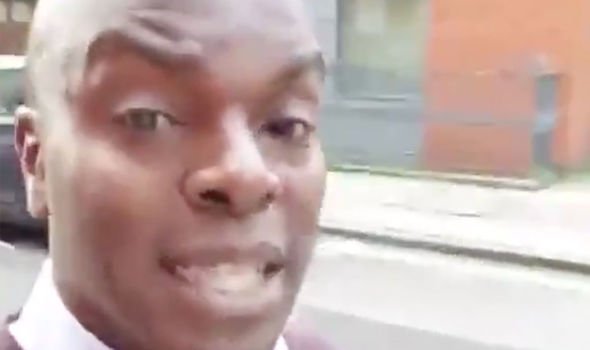 Mr Khan previously said in a statement: “I am seeking further information from senior officers about the operational decision to impose a Section 14 order on Extinction Rebellion Uprising – including at Trafalgar Square – and why this was necessary.

“I believe the right to peaceful and lawful protest must always be upheld.

“However, illegal action by some protestors over the past eight days has put undue pressure on already overstretched police officers, and demonstrators should bear this in mind when considering any further actions.”

Metropolitan Police Deputy Assistant Commissioner Laurence Taylor said the protest ban was brought in after “continued breaches” of the condition that demonstration were only allowed in Trafalgar Square.

He said: “This was an operational policing decision to help us get London moving again. 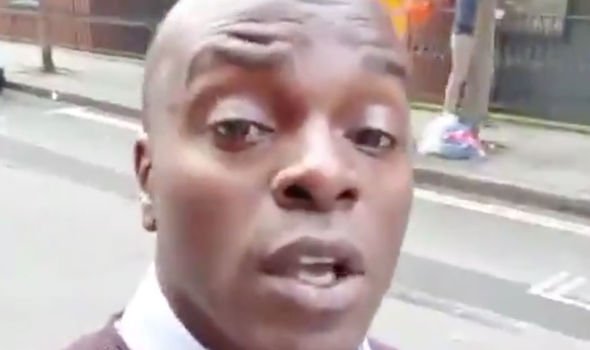 “After nine days of disruption we felt it is entirely proportionate and reasonable to impose this condition because of the cumulative impact of these protests.

“A significant policing operation continues and we will take robust action against anyone engaged in unlawful protests at locations targeted by Extinction Rebellion.”

Police said on Monday there had been 1,445 arrests in connection with the eight days of Extinction Rebellion protests in London. 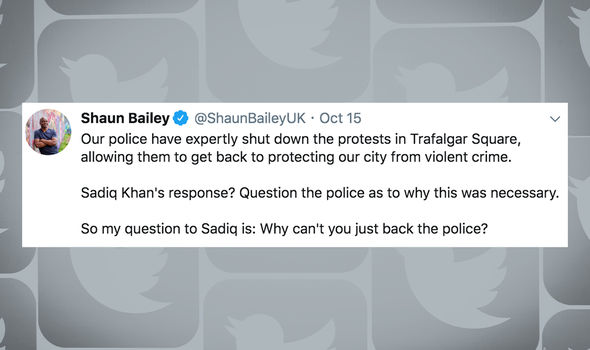 Mr Taylor said officers had made more than 90 arrests on Monday as protesters targeted the City of London.

On Monday night in Trafalgar Square, four people in a “peace tent”, who had locked themselves together, were cut out of their locks with machinery.

In response to the police action, an Extinction Rebellion statement said its “rebels” would take “a moment to pause and remember why we are here”.

On Twitter, the group’s London branch said the clearing of protesters from the square was an “an outrage”.

It also tweeted: “Today, an unprecedented, political, decision has been taken to shut down peaceful protest calling out the government for inaction in the face of crisis.”