Home » Europe » Bank holiday weekend weather: Will it be sunny this weekend? 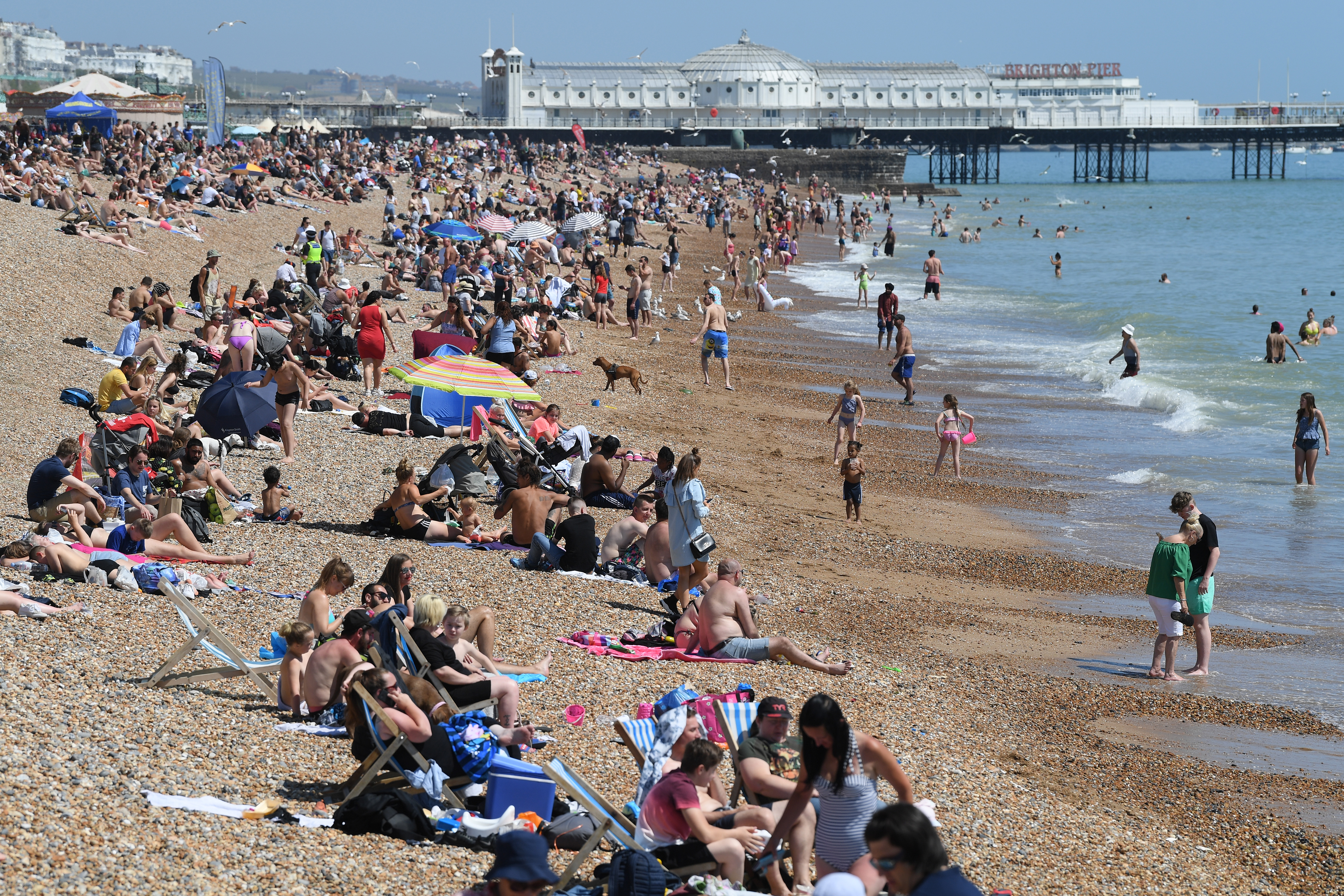 The late August bank holiday has come around again for those in England, Wales and Northern Ireland so the question on everybody’s lips is can we expect some warm weather?

This year’s holiday falls on August 30 across all of the UK apart from Scotland.

We’ve seen a pretty grey summer across the UK of late but forecasters have predicted highs of 26°C this week.

With many choosing to avoid travelling abroad during the coronavirus pandemic, families have been hoping for warmer weather – but how likely is it?

Will it be sunny this bank holiday weekend?

If you’re heading west for a getaway then you should be in luck.

The Met Office prediction for across the UK is: ‘Mostly dry with sunny spells, best in the west where it will be warm or very warm. Cloudier and cooler in the north and east with patchy drizzle at times.

‘Most places dry with variable cloud and sunny spells. Isolated showers in central and southeast areas on Saturday. Some light rain or drizzle at times around coasts in the north.’

Talk of a heatwave has ramped up in recent days but according to Netweather it won’t be arriving in time for the extra day off work for most.

Netweather says: ‘You might have hopes of fine weather with warm sunshine for a few days off. High pressure will bring a good deal of steady weather to the UK but there is not a heatwave for the weekend.’

In London, there is hope of sunshine though with predictions of a largely dry, warm few days with beautiful sunshine over the next five days.

On Sunday, August 29, temperatures are set to reach 22°C with sunny skies especially in the morning making it the warmest day of the three-day weekend.

After a wet August there is hope the start of September will begin much drier and warmer too across the UK.

The Met Office’s long range forecast for the period of August 29 to September 7 says: ‘High pressure is likely to dominate through the end of August and the start of September, resulting in fine and settled weather across the UK.

‘This will bring variable amounts of cloud, sunny spells, a few light showers, and some fog patches overnight, which clear during early morning.

‘It looks increasingly likely that largely settled conditions will persist through much of the rest of this period, though perhaps weak frontal systems bringing light rain and showers at times.

‘Winds likely to be light to moderate for most, fresher along the east coasts, and breezier towards the far south, where it may feel cooler. It is likely to be rather warm in the west but cool in the east below any persistent cloud.’

In Northern Ireland, the bank holiday weekend is set to consist of ‘settled fine, dry weather dominating the vast majority with plenty of sunshine and light winds’ with highs of 21°C on Saturday.