Her Majesty died at the age of 96 earlier this week at Balmoral, which is understood to have been one of her favourite residences. Following the news, a number of closures and cancellations were announced, including sporting and entertainment events.

One of the most controversial changes has been the BoE’s decision to postpone a major announcement.

Earlier this week it announced in a post on Twitter: “In light of the period of national mourning now being observed in the United Kingdom, the September 2022 meeting of the Monetary Policy Committee has been postponed for a period of one week.

“The Committee’s decision will be announced at 12 noon on September 22.”

Economists and journalists were quick to call out the bank for the decision, insisting that it changed course. 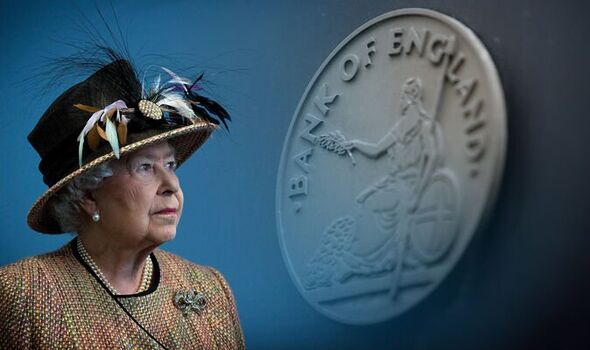 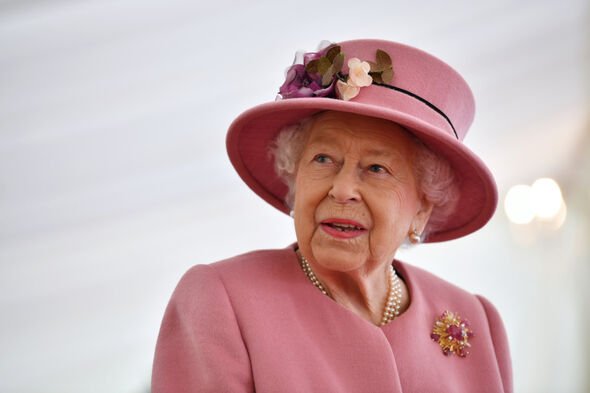 Trade journalist and writer Paul Embery responded in a post on Twitter: “For the life of me I cannot understand why, during a period of profound economic turmoil, going ahead with a meeting to determine whether interest rates should rise would be seen as a mark of disrespect to the late Queen.”

Journalist Ben Smoke quipped: “Good job there’s nothing important happening with the economy at the minute, isn’t it.”

Sky News broadcaster Wilfred Frost said he was “amazed” by the Bank’s decision.

He wrote: “Despite the reason being to respect the period of national mourning for the Queen, I’m amazed that the Bank of England has postponed its Monetary Policy Committee meeting next week. 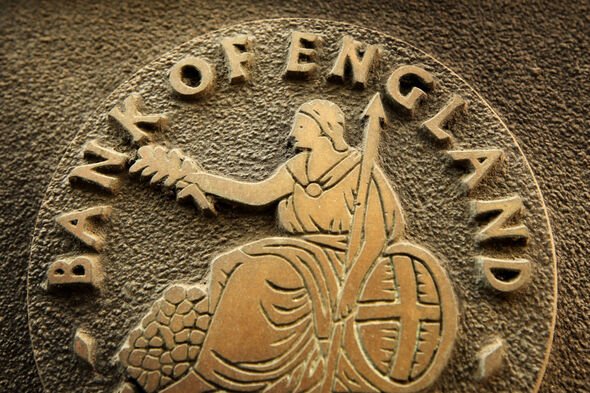 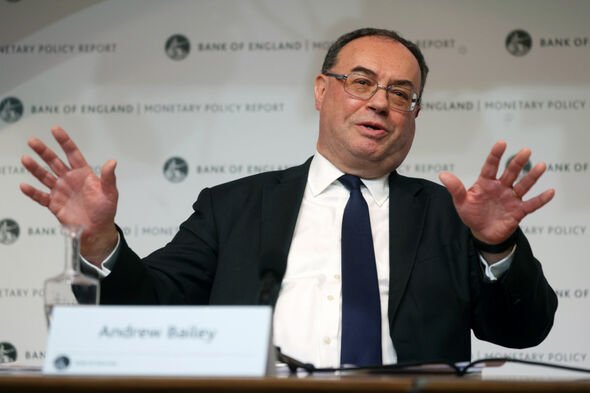 “Only by seven days – sure.

“But inflation is raging and handling that would not be disrespectful.”

Others, however, suggested the postponement would make little difference to the country’s economic outlook given its brevity. 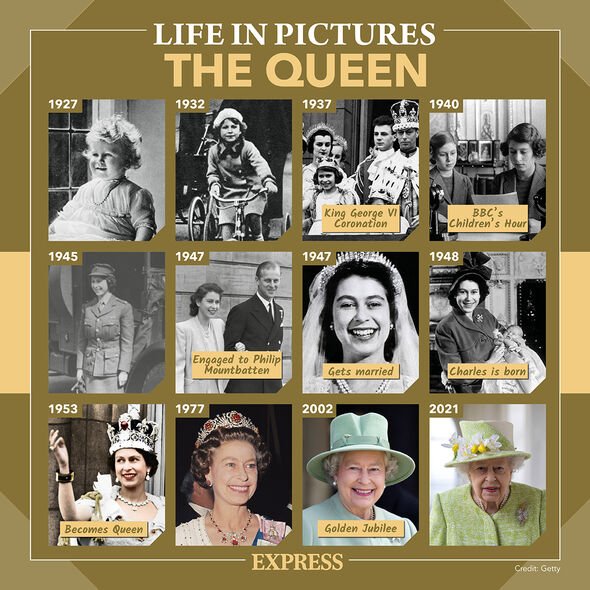 Economist Paul Donovan wrote: “There is far too much reverence for individual Central bank decisions.

“Given the lags with which central bank policy operates, the unreliability of data, and the imprecision of monetary policy as a tool, a delay of a month or two is negligible absent a liquidity crisis.”

To this, Mr Frost responded: “Perhaps. But it is an active decision to delay a scheduled meeting that would have delivered an inevitable and necessary rate increase (by a committee that has already been majorly behind the curve when it comes to predicting inflation and responding to it).” 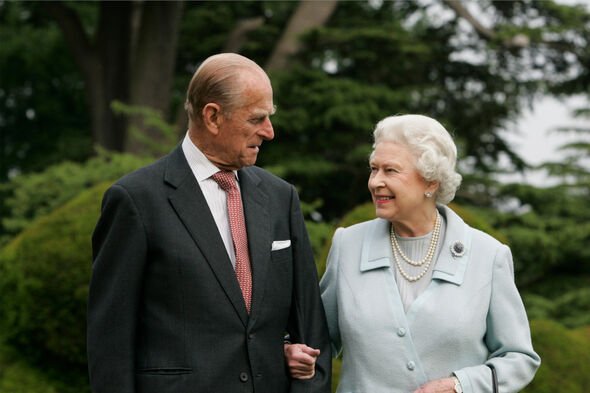 Her Majesty’s state funeral will be held on September 19. This day will also be a bank holiday.

The official period of royal mourning will continue for seven days following the ceremony.

While the media cycle has been focussed on the life and death of Britain’s longest-ruling monarch, the country’s economy has also continued to struggle, with the pound earlier this week falling to the lowest level against the dollar since 1985.