Home » Europe » Banker handed £22,000 after being told not to post cake pictures while off work 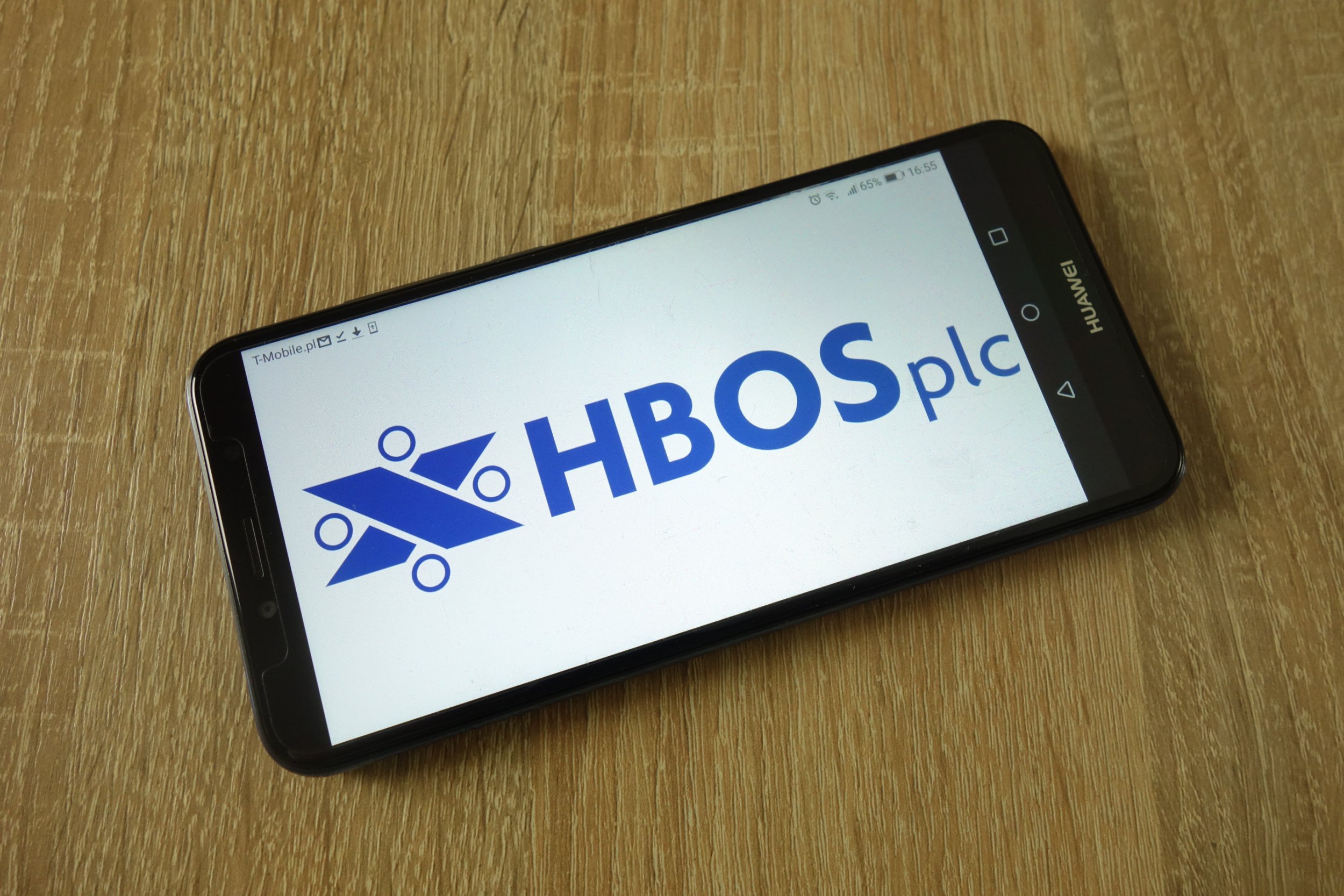 A bank worker whose boss rang to warn her not to post cake pictures while she was signed off sick with stress has been awarded £22,000.

Victoria Lindsay, who suffers from PTSD, had severe anxiety in the wake of a family issue last year but faced continuing stress because of regular check-up calls from her HBOS manager, an employment tribunal heard.

Her boss – named only as Ms Jallow – insisted on calling at least every ten days and unreasonably questioned the mortgage adviser’s medication – insisting she asked her doctor to review it, the hearing in Glasgow was told.

A day into Ms Lindsay’s family holiday in Blackpool, Ms Jallow called to tell her to ‘be mindful’ about posting pictures of cakes she baked on Facebook.

She told her she should think of the impact the images would have on colleagues while she was off sick.

Ms Lindsay explained the bank had approved her cake-making business, which she ran as a hobby and was therapeutic for dealing with anxiety.

The December 17 phone call set off a 30-minute panic attack in front of her two children and Ms Lindsay later resigned. She now runs her own mortgage advice business.

Judge Amanda Jones awarded £22,304 to Ms Lindsay – who worked in Hamilton, South Lanarkshire, for more than 20 years – for constructive dismissal.

She said Ms Jallow should have known ‘calling Ms Lindsay unannounced about a work-related matter, which was not urgent and in which her conduct was being criticised, would cause her significant distress’.

Notting Hill Carnival brings the vibes back to streets of London