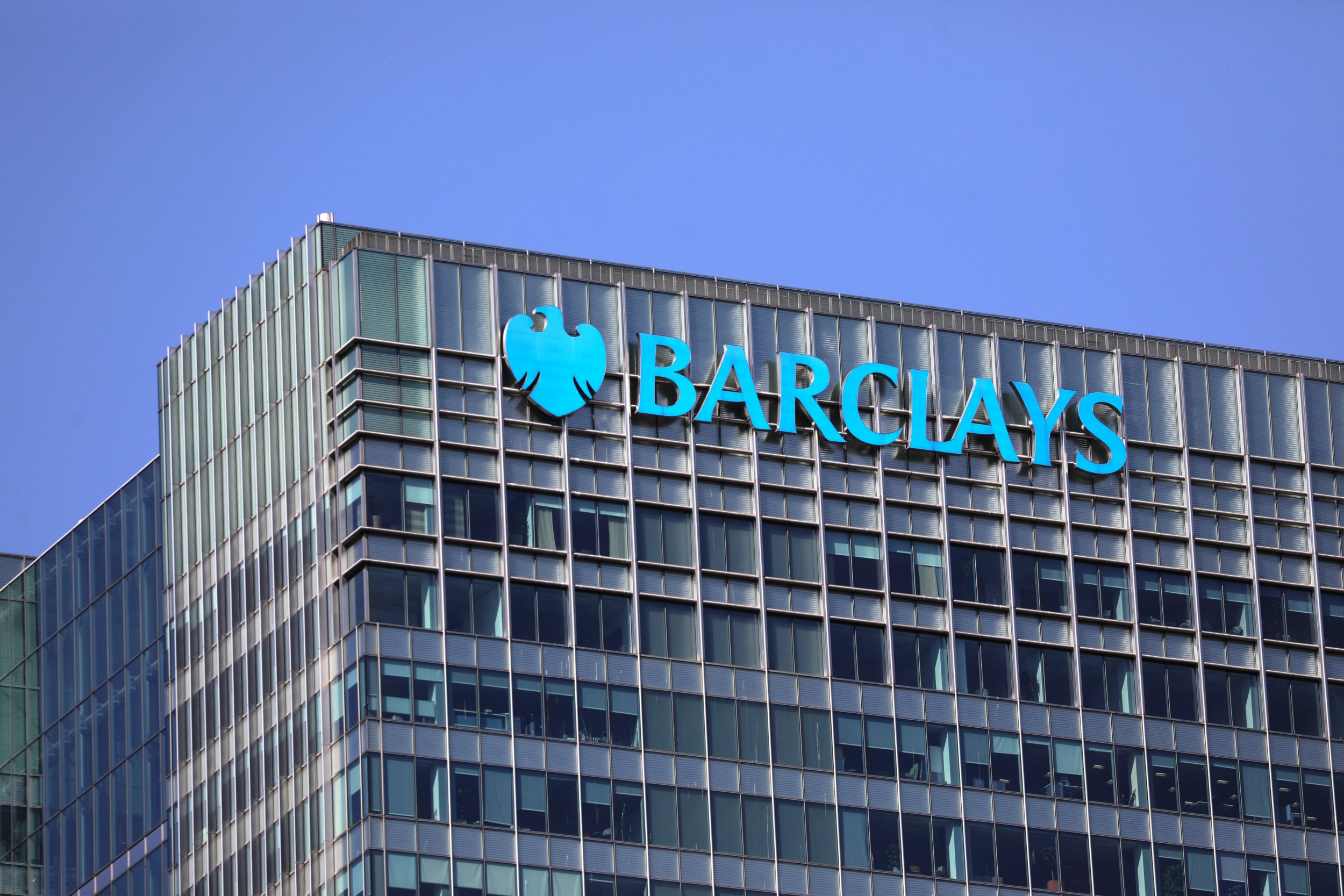 An investment banker won a sex discrimination claim after her boss repeatedly called women ‘birds’ in front of her.

A judge ruled in an employment tribunal that the term is ‘plainly sexist’ even if used as a joke.

Barclays worker Anca Lacatus said her manager James Kinghorn continued to use the term to make her feel uncomfortable even after she told him to stop.

Mr Kinghorn defended himself by saying he was being light-hearted, but Judge John Crosfill said it was ‘foolish’ to think anyone would find it funny.

He added using the phrase ironically at work in an attempt at humour is ‘misplaced’.

Ms Lacatus, who worked as a £46,000 a year analyst for Barclays in her first investment banking job, is set to receive compensation for her sexism claim alongside other allegations.

The tribunal in east London heard Ms Lacatus said Mr Kinghorn referred to a female employee as a ‘bird’ in February 2018.

She said she immediately told him off for using the phrase, and he told her she shouldn’t report him to HR for his offensive language.

Ms Lacatus, who is Romanian, was reluctant to complain out of fear it would have been damaging to her career.

Mr Kinghorn believed Ms Lacatus saw his repeated use of the word ‘bird’ as light-hearted banter, and that he was joking about reporting the behaviour to HR.

But at the tribunal he accepted his language had been inappropriate.

Judge John Crosfill said: ‘The use of the phrase “bird” was a misplaced use of irony which inadvertently caused offence.

‘We accept that when this was pointed out to [Mr Kinghorn], he ultimately got the message and stopped trying to be funny.

‘We consider that it was very foolish to assume that anybody else would find this language amusing.

‘We find that it is likely that it took some time before Ms Lacatus was sufficiently blunt that the message hit home.

‘We have regard to the fact that this was Ms Lacatus’ first job in investment banking.

‘As such, we would accept that she would be keen to do well and did not want to be seen as a troublemaker.

‘We find that Ms Lacatus would have been reluctant to raise the issue of Mr Kinghorn’s sexist language for fear that her career would be damaged if she did.’

Ms Lacatus, who had completed an Investments and Finance Masters degree at Queen Mary University in London, also won her claim that Barclays failed to accommodate her request to adjust her working hours.

She suffered from endometriosis and anxiety yet was often expected to work late past 7pm, and worked between 40 and 48 hours a week on average.

‘We accept that working as hard as the team did was tough on everybody, but doing so whilst coping with endometriosis and stress and anxiety would make it much harder.

‘Being required to work for the long hours placed [Ms Lacatus] at a substantial disadvantage compared to others without a disability.

‘Barclays failure to adjust Ms Lacatus’ hours is in our view a serious act of discrimination and one that was exceedingly thoughtless.’

Ms Lacatus was signed off in January 2019 and was later made redundant by the bank.

A hearing to decide compensation will take place at a later date.